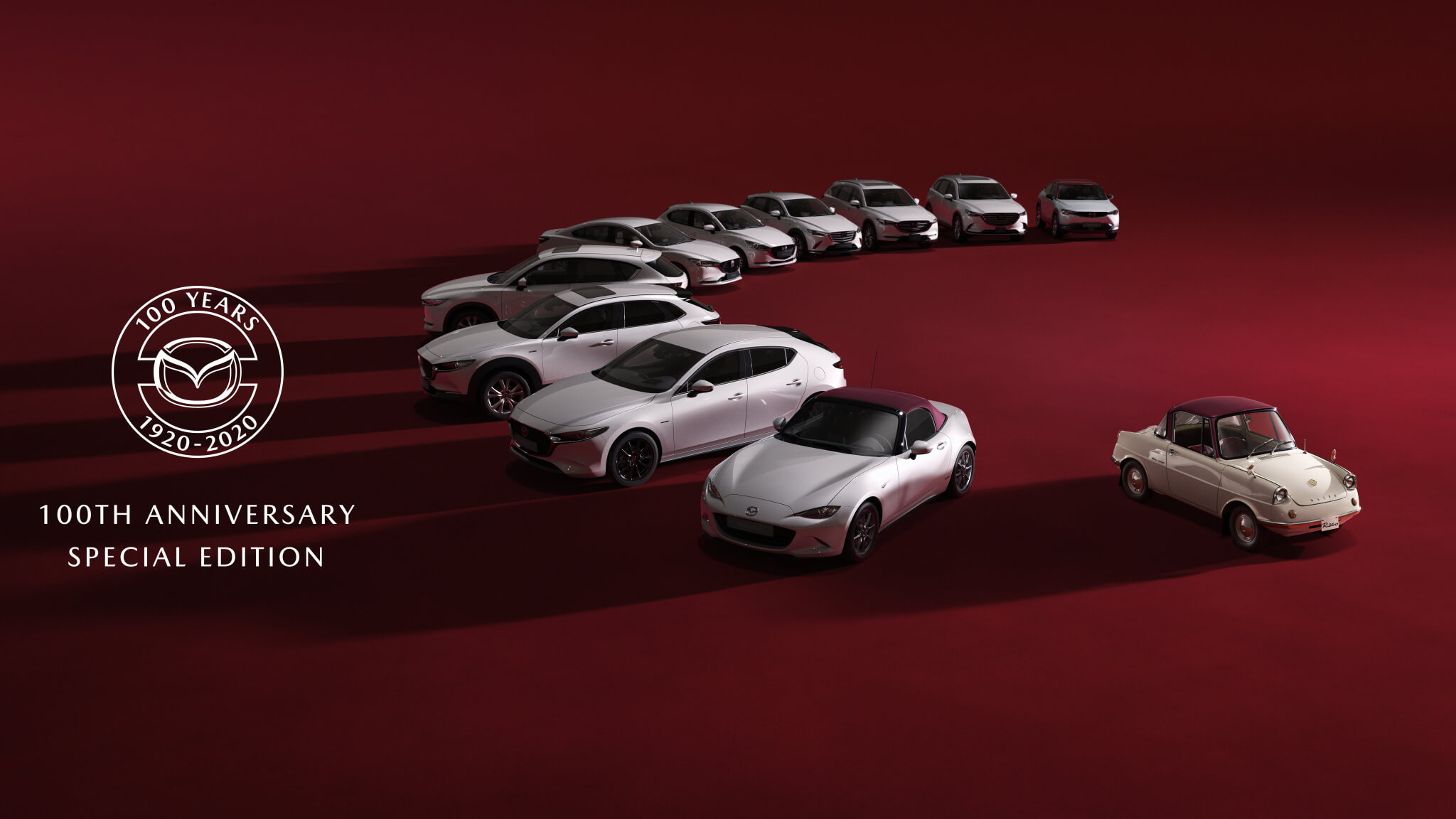 Mazda Motor Corporation marked a company milestone, celebrating its 100th anniversary this past January. To commemorate the occasion, the automaker announced a run of Special Edition models. Available on upper-trim levels of select vehicles, they all pay tribute to the brand’s first passenger vehicle, the cute little 1960 R360 coupe.

That little micro machine sported futuristic styling and lightweight features. It was powered by a potent four-cycle engine which, despite being a small car, was still fun to drive. Top trim variants of it came in a striking two-tone color scheme, which a white body contrasted wit ha colored roof and matching interior. This special edition harkens back to that look, boasting its own modern interpretation.

As such, each vehicle is painted in Snowflake White Pearl Mica premium exterior paint. That’s accented by red styling features throughout and inside the vehicle. On the front fenders, there’s a special badge and each wheel cap also gets an anniversary logo.

Inside the cabins, there’s red leather seats and red carpeting, which pay homage to the interior of the R360 Coupe. The seat headrests are embossed and there are special floor mats, too.

Pricing and U.S. availability has not been announced. 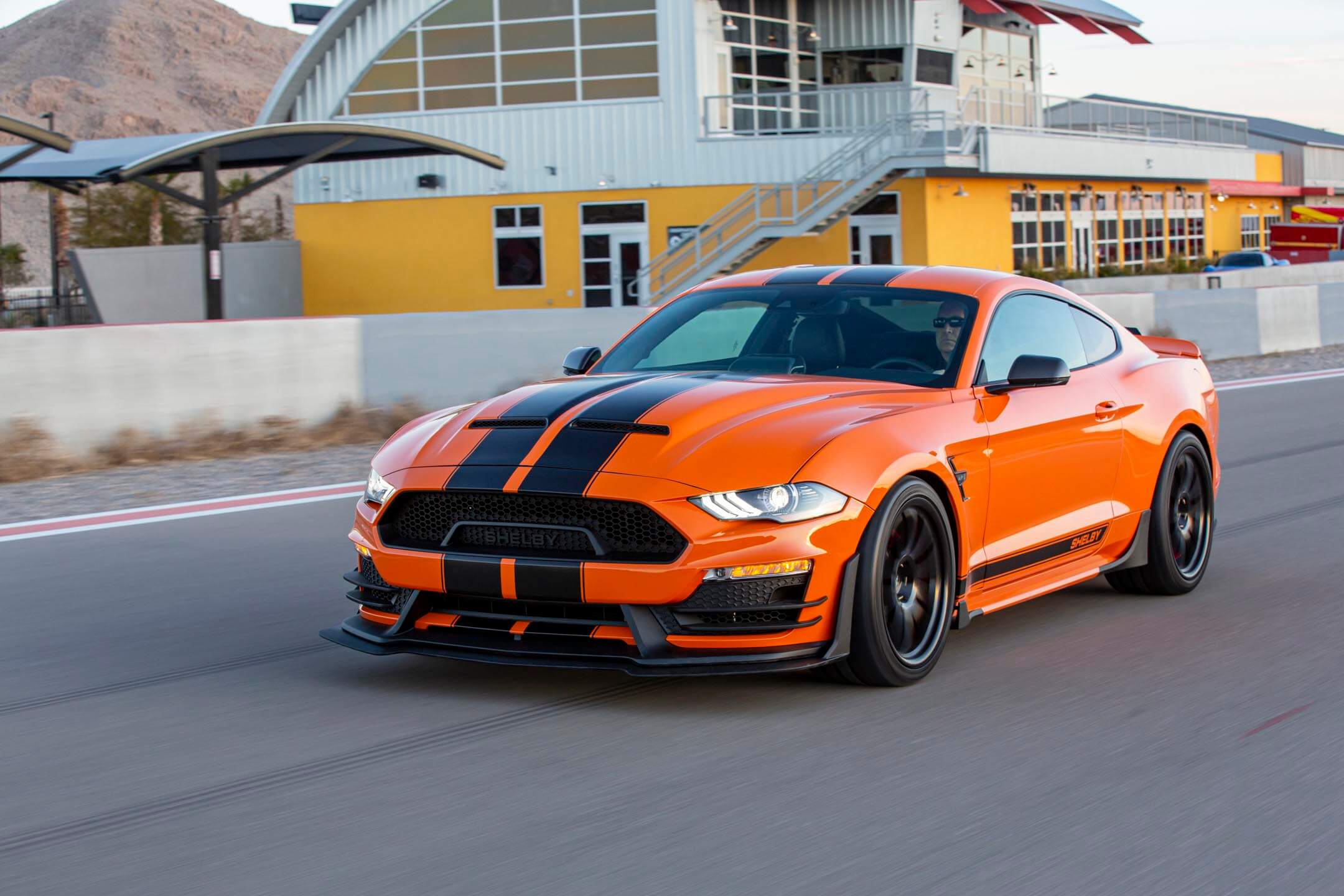