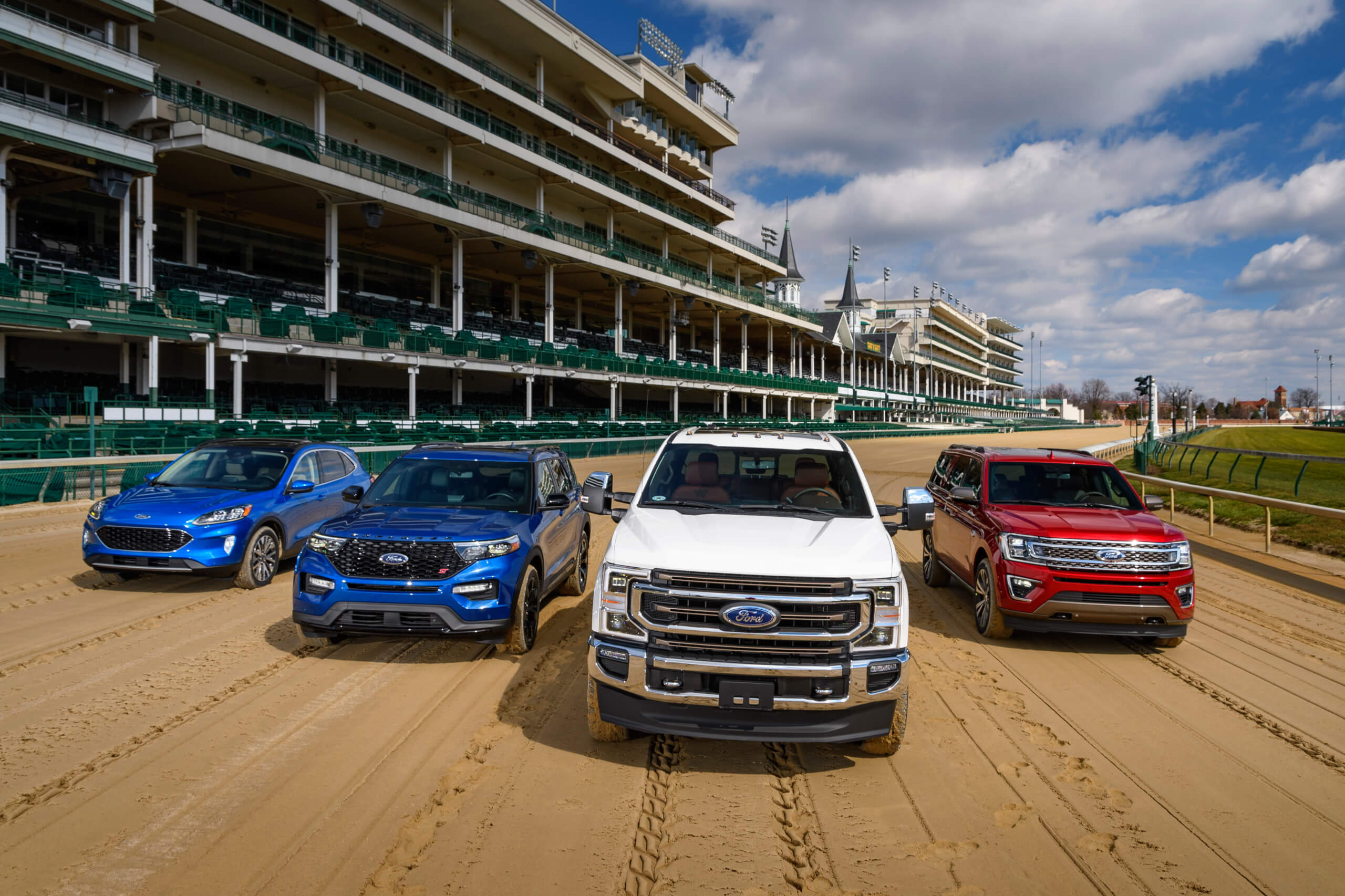 Ford is coming out of the gate strong for 2020, announcing a new multiyear partnership of Churchill Downs and the long-running Kentucky Derby. The track, located in Louisville, Kentucky, is situated near two Ford factories.

One of them, the Kentucky Truck Plant, builds the featured vehicle of this year’s race, the 2020 F-Series Super Duty, as well as the Expedition and Lincoln Navigator. The Louisville Assembly Plant builds the 2020 Ford Escape and Lincoln Corsair.

‘Practically In The Backyard’

“With Louisville Assembly Plant and Kentucky Truck Plant practically in the backyard of Churchill Downs, Ford’s participation in this uniquely American tradition is long overdue,” said Matt Van Dyke, Ford marketing director. “The Kentucky Derby is the longest-running sporting event in the United States, and one of the most iconic celebrations of the year.

“While our workhorse trucks naturally play a huge role supporting the many aspects of the equine and racing industries, our legendary sports car is named Mustang and our much-anticipated off-roading icon is Bronco. Ford products capture the freedom synonymous with the relationship between a winning horse and jockey.”

To announce the new venture, Ford released a commercial featuring a bugler playing revelry inside their plant.

A Stable of Haulers

“Ford is such a big part of the Louisville community that this new partnership is a natural fit,” said Kevin Flanery, Churchill Downs Racetrack president. “Ford vehicles power so much of our operations at Churchill Downs and many of our breeders rely on Ford Super Duty trucks to transport their precious cargo.”

As part of the partnership, Ford will host special on-site experiences as well as provide a Ford Explorer to each Kentucky Oaks and Derby horse owner for use during the event. The company will also host a Ford Day during the 2020 racing season, granting Ford employees and their guests free admission to a race day at Churchill Downs.

“Our employees here in Louisville are proud to be building products that play an integral role in our customers’ lives, and now for the great American tradition that is the Kentucky Derby,” said Joe Bobnar, Ford director of manufacturing for Louisville Assembly Plant and Kentucky Truck Plant. “This partnership means something special to our thousands of dedicated employees, retirees and dealers in the Louisville community.” 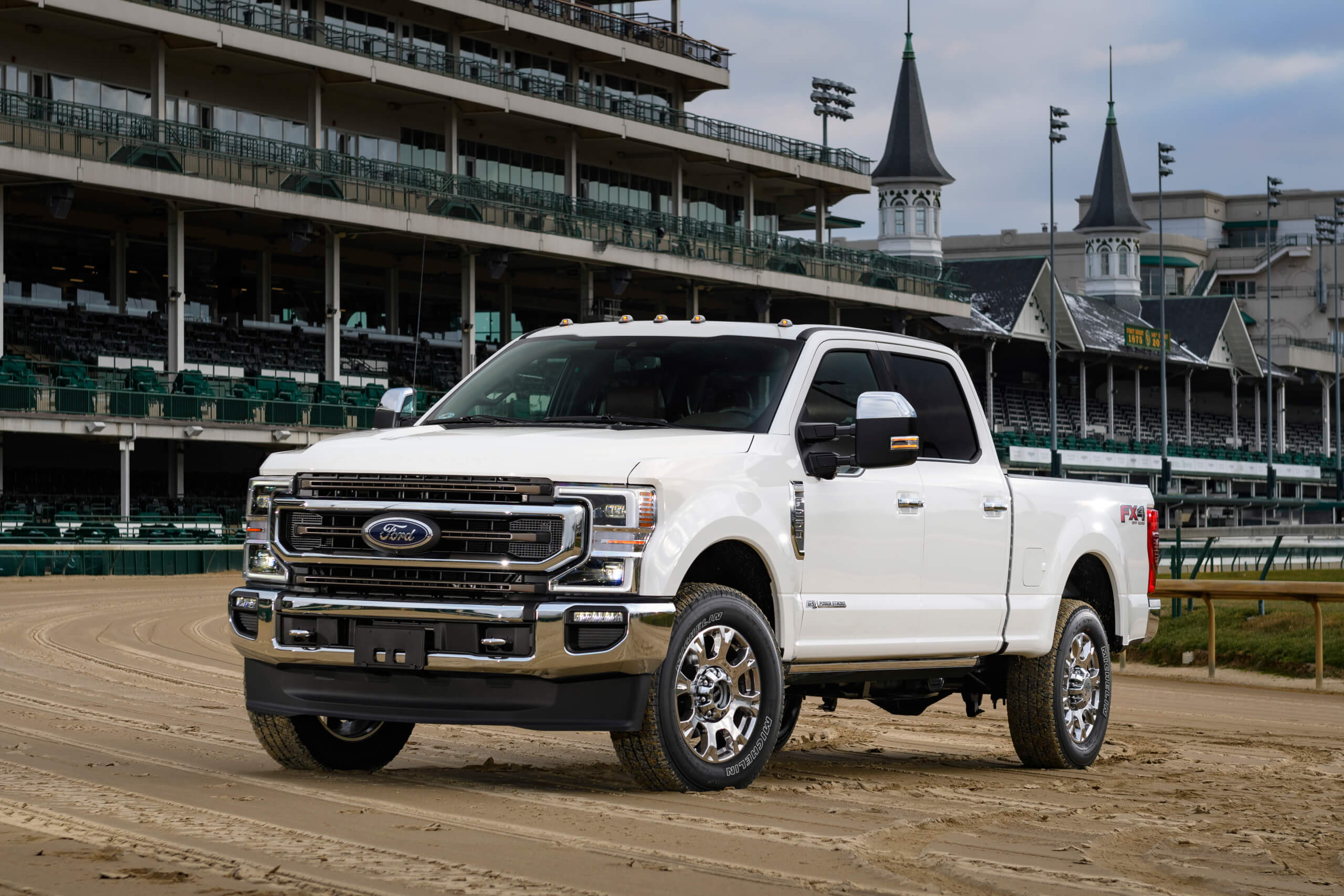 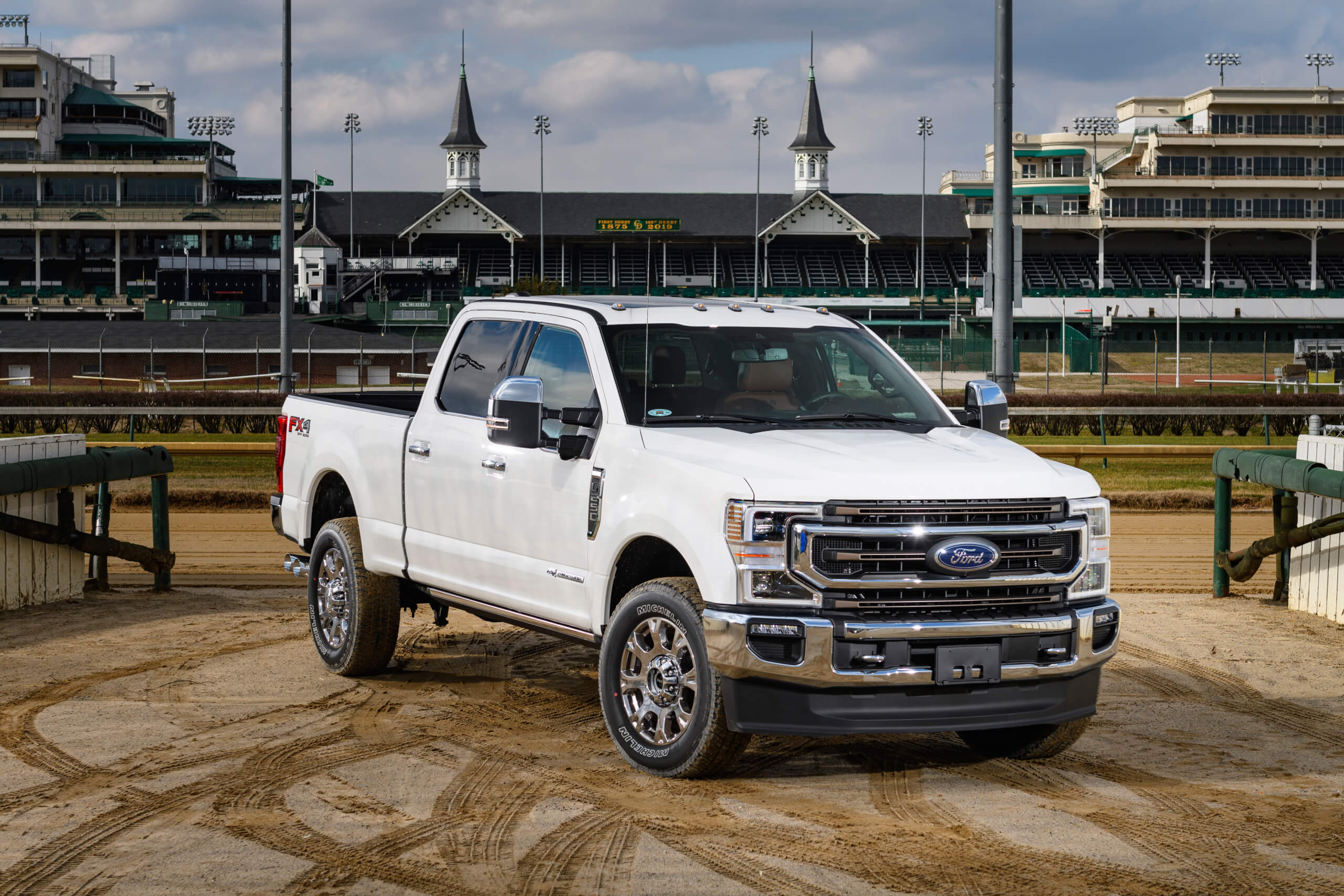