For over a decade, every winter speed enthusiasts have descended upon Chicagoland, converging at the Race and Performance Expo. It’s all in the name of one thing: learning the latest in making their rides faster. Whether it’s in a straight line or around an oval, on pavement or dirt, it’s all here and ready for action.

The event, held in Schaumburg, Illinois, at the Renaissance Hotel and Convention Center, marked its twelveth year. As is the norm, it boasted a full weekend lineup of parts, products and performance-oriented gear that would satisfy any diehard gearhead.

Besides all the newest innovation on display and the instructional seminars, there’s a healthy showing of vehicles of all shapes and sizes on display. Here are a few of my favorite. 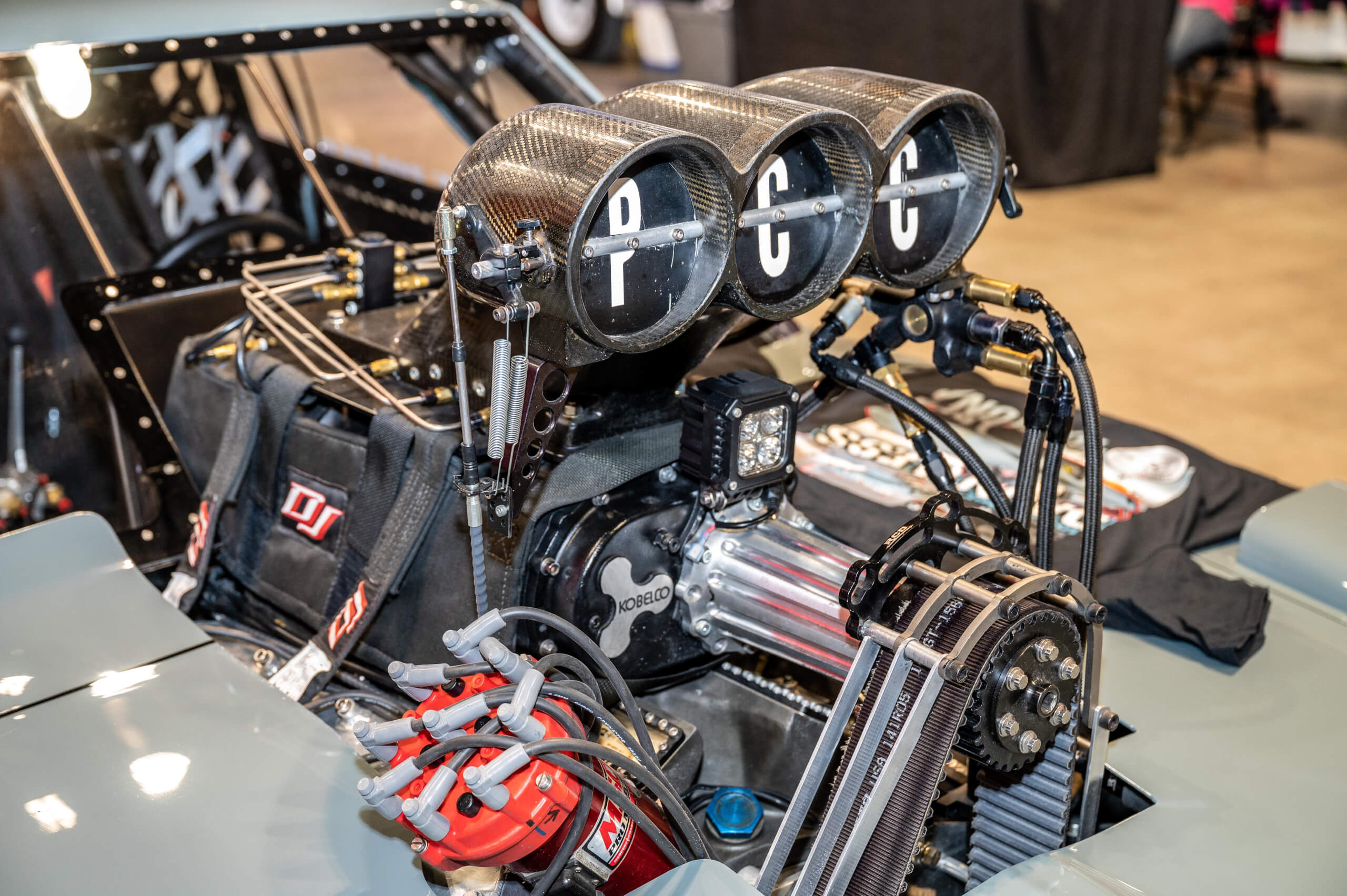 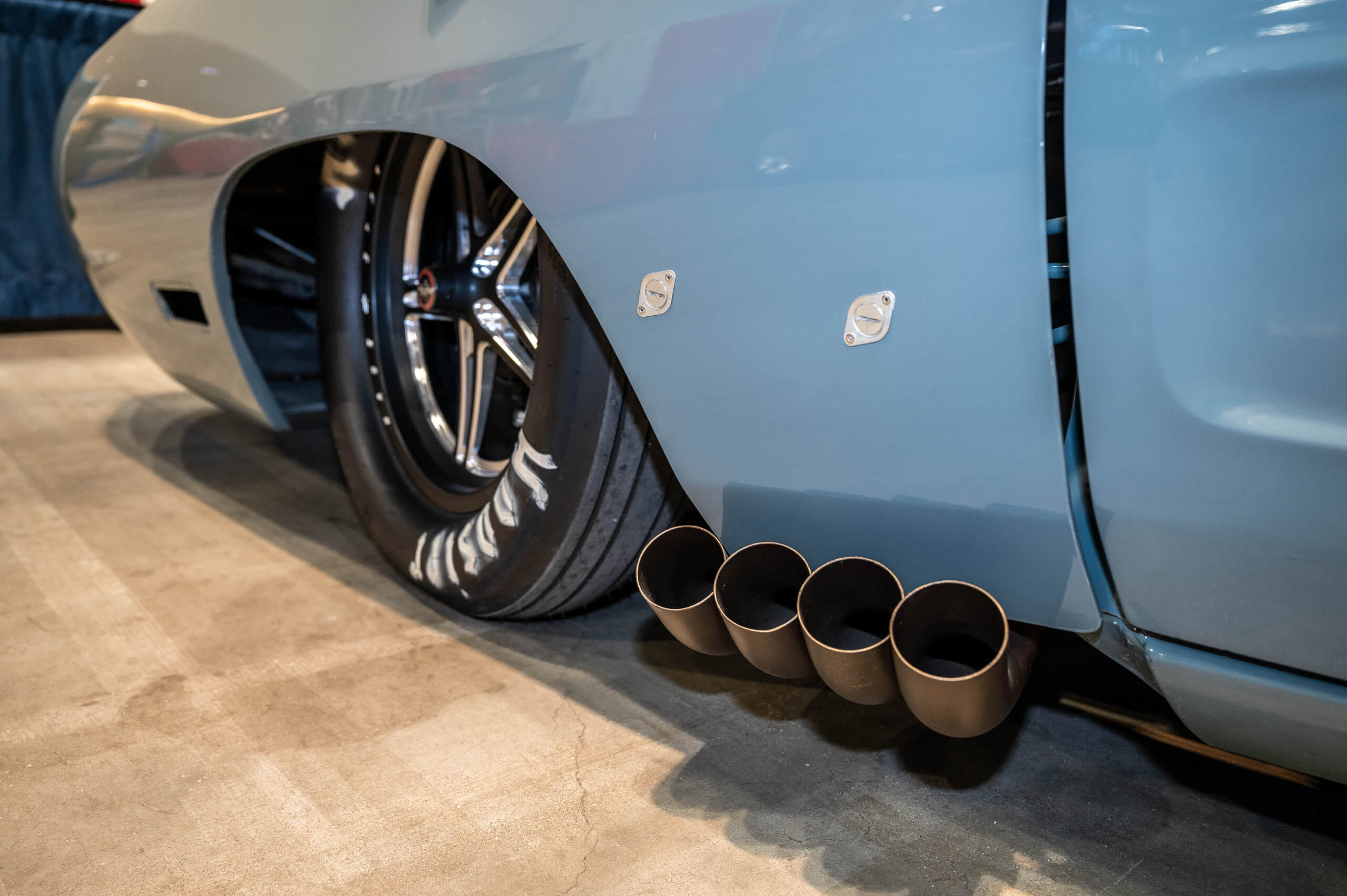 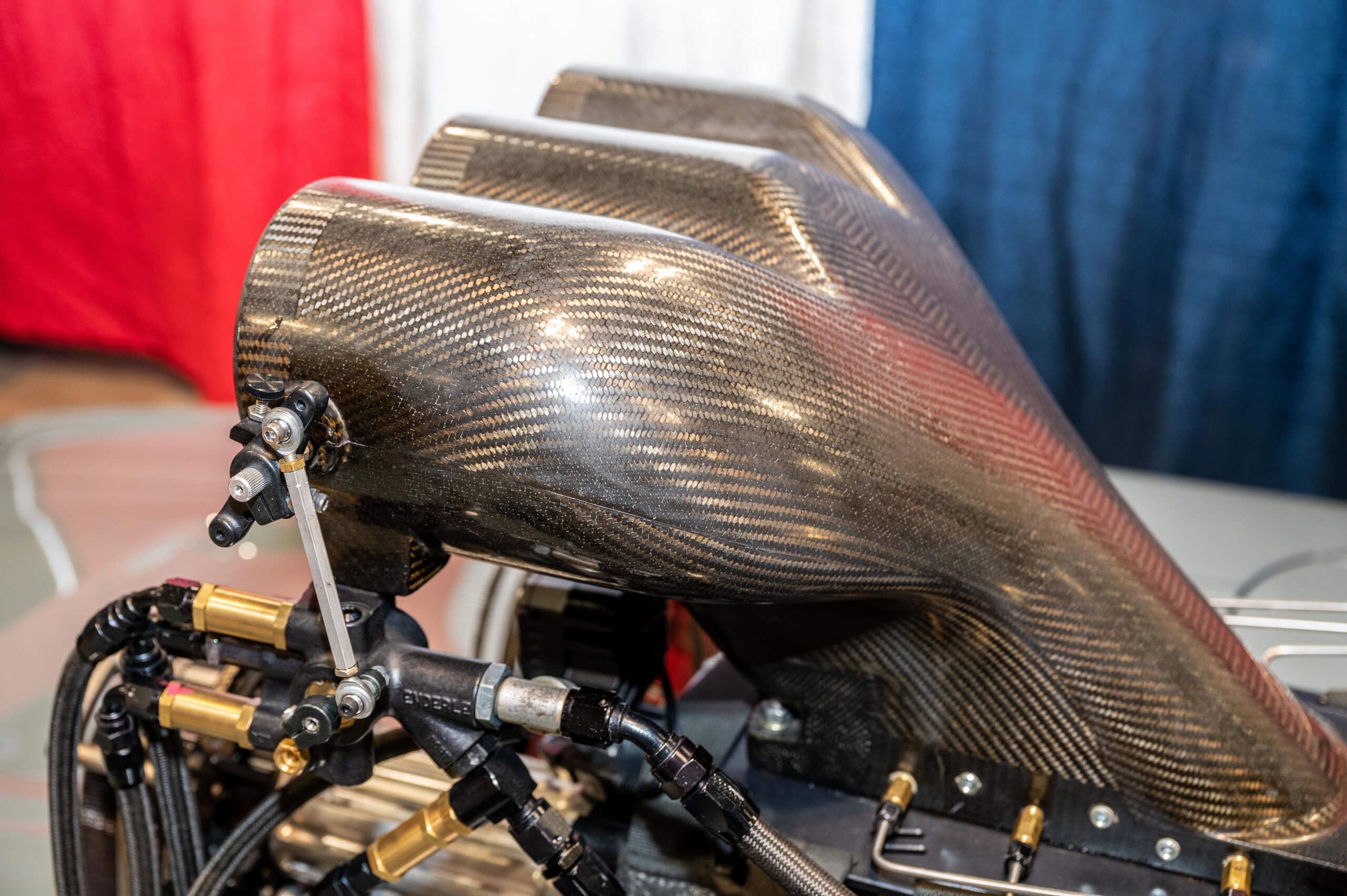 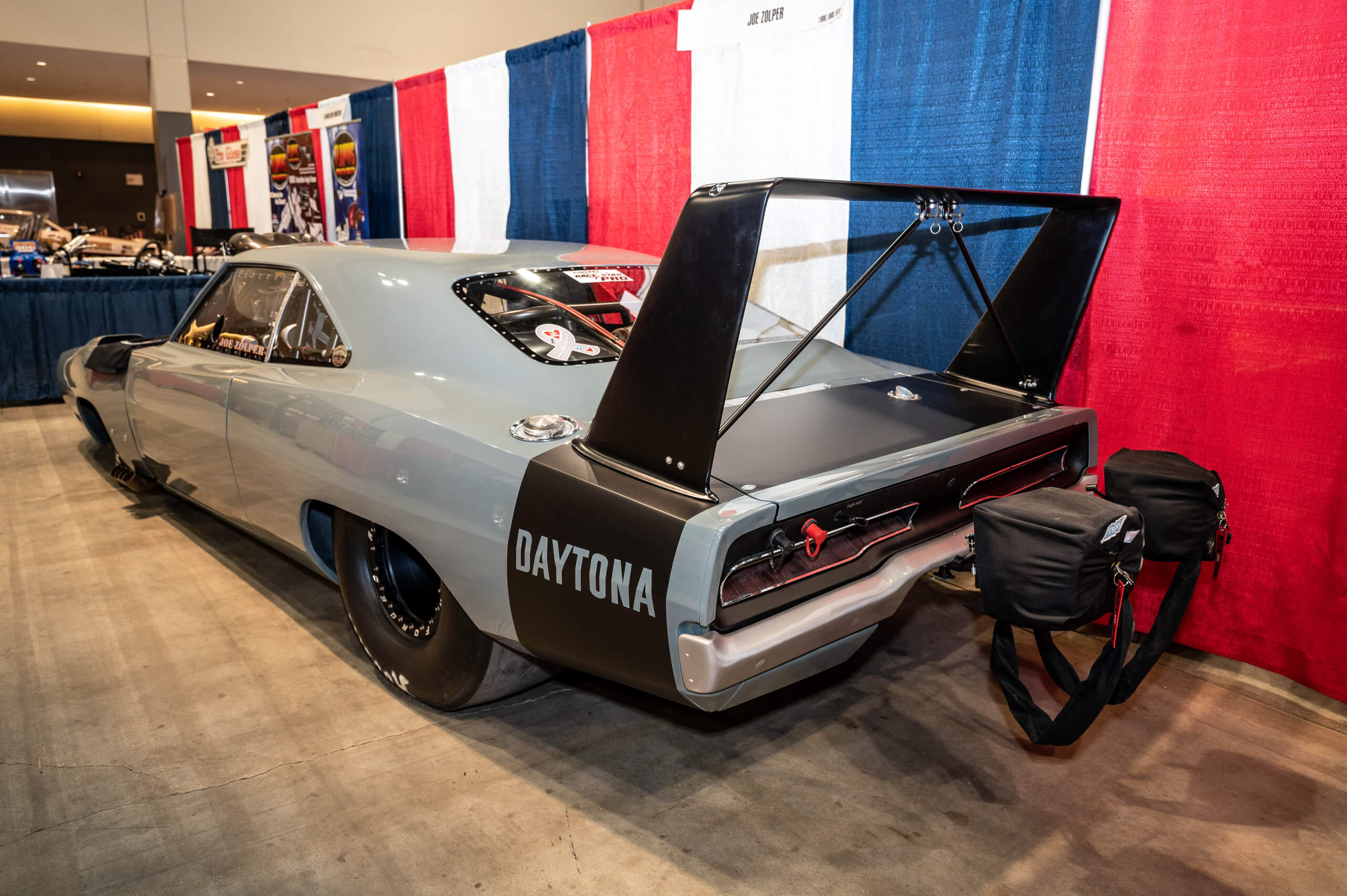 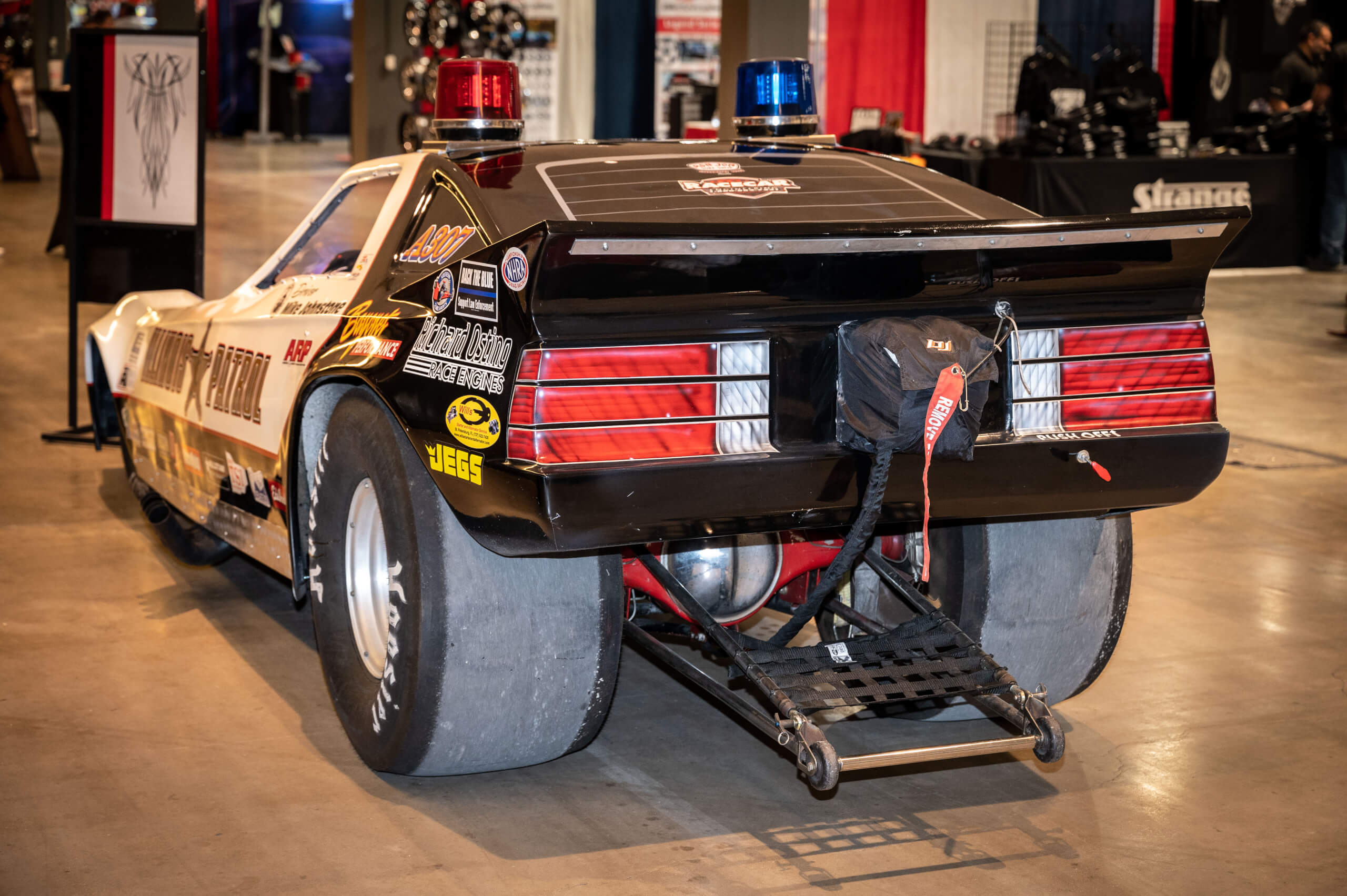 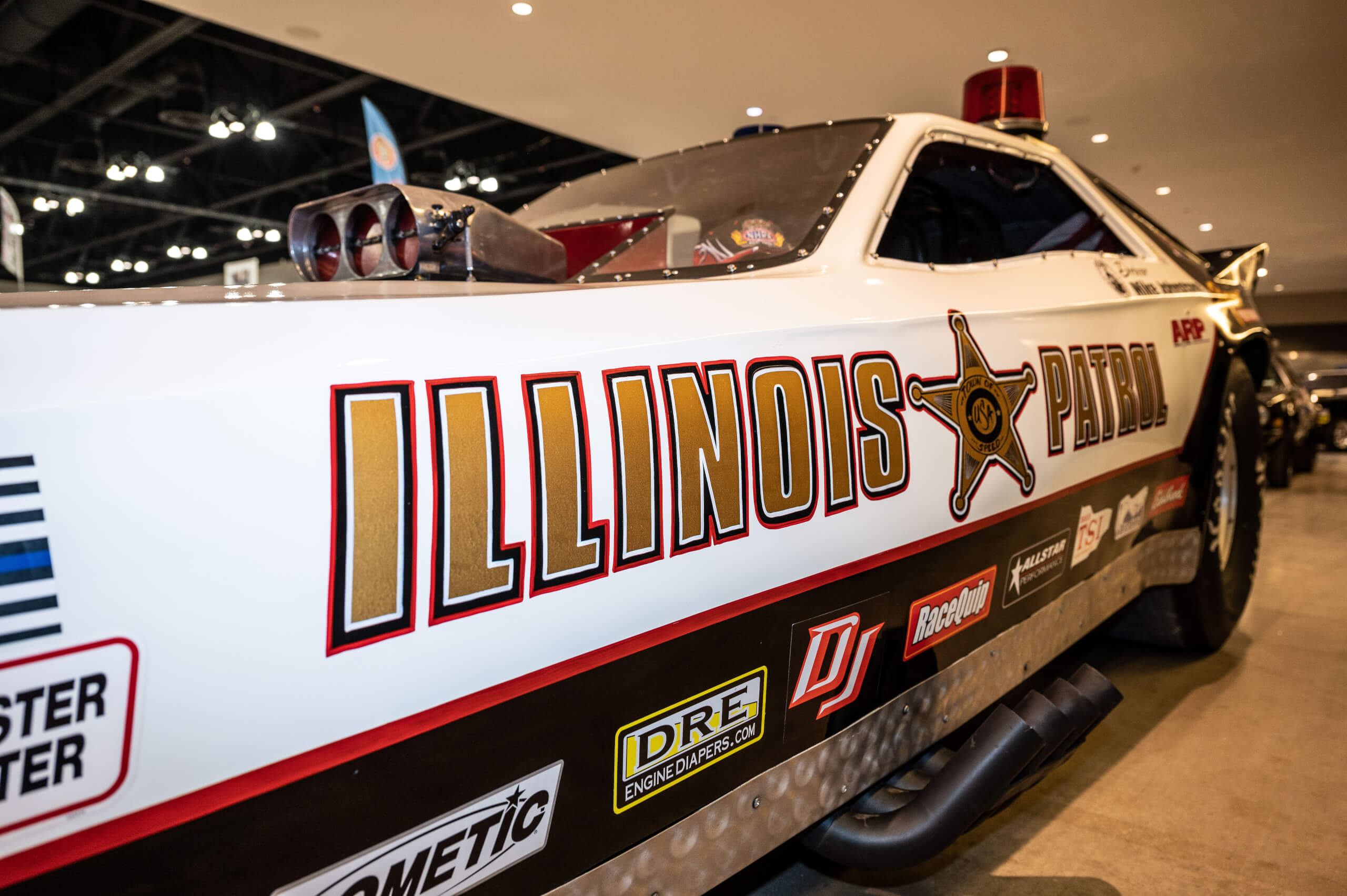 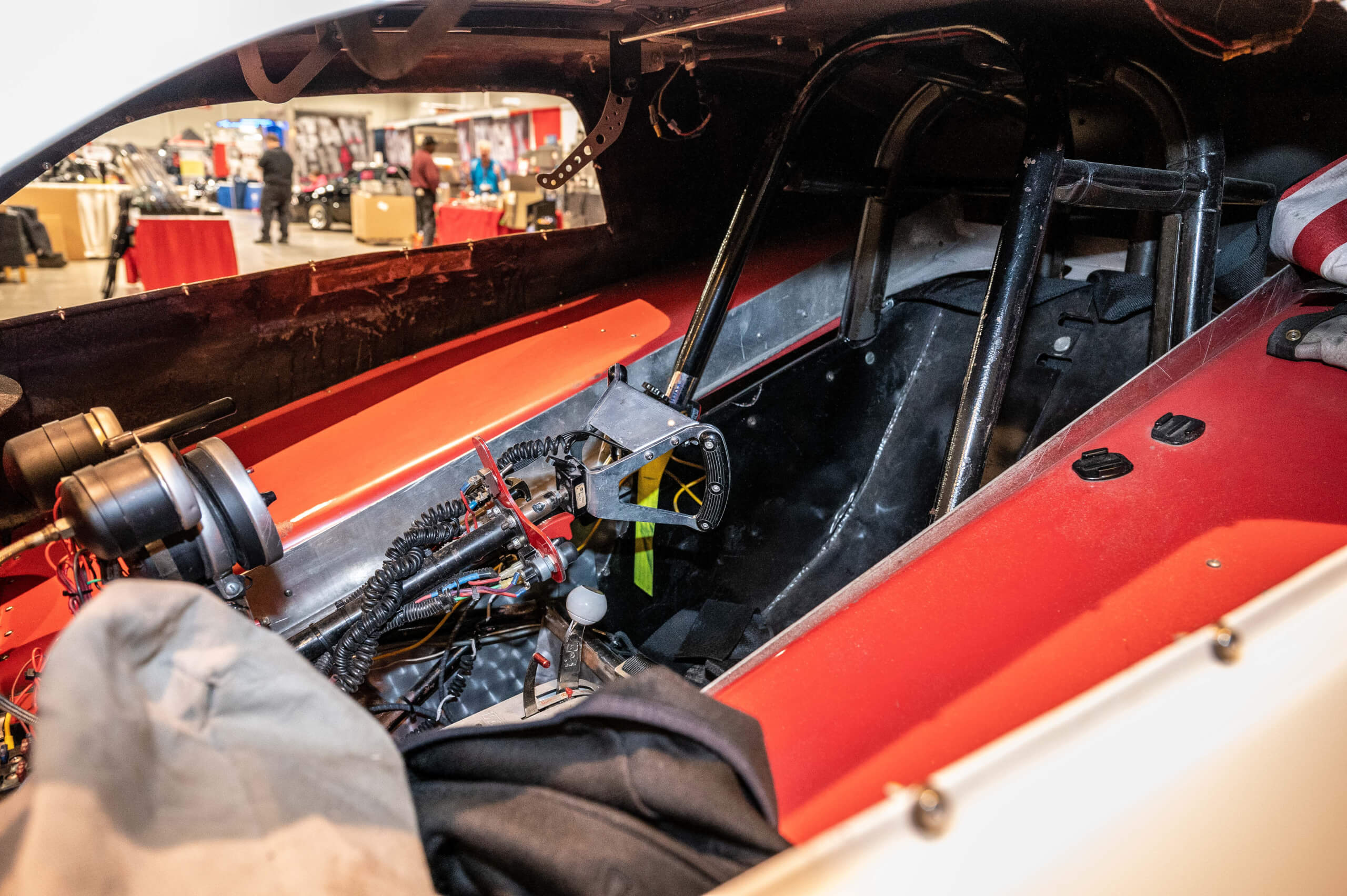 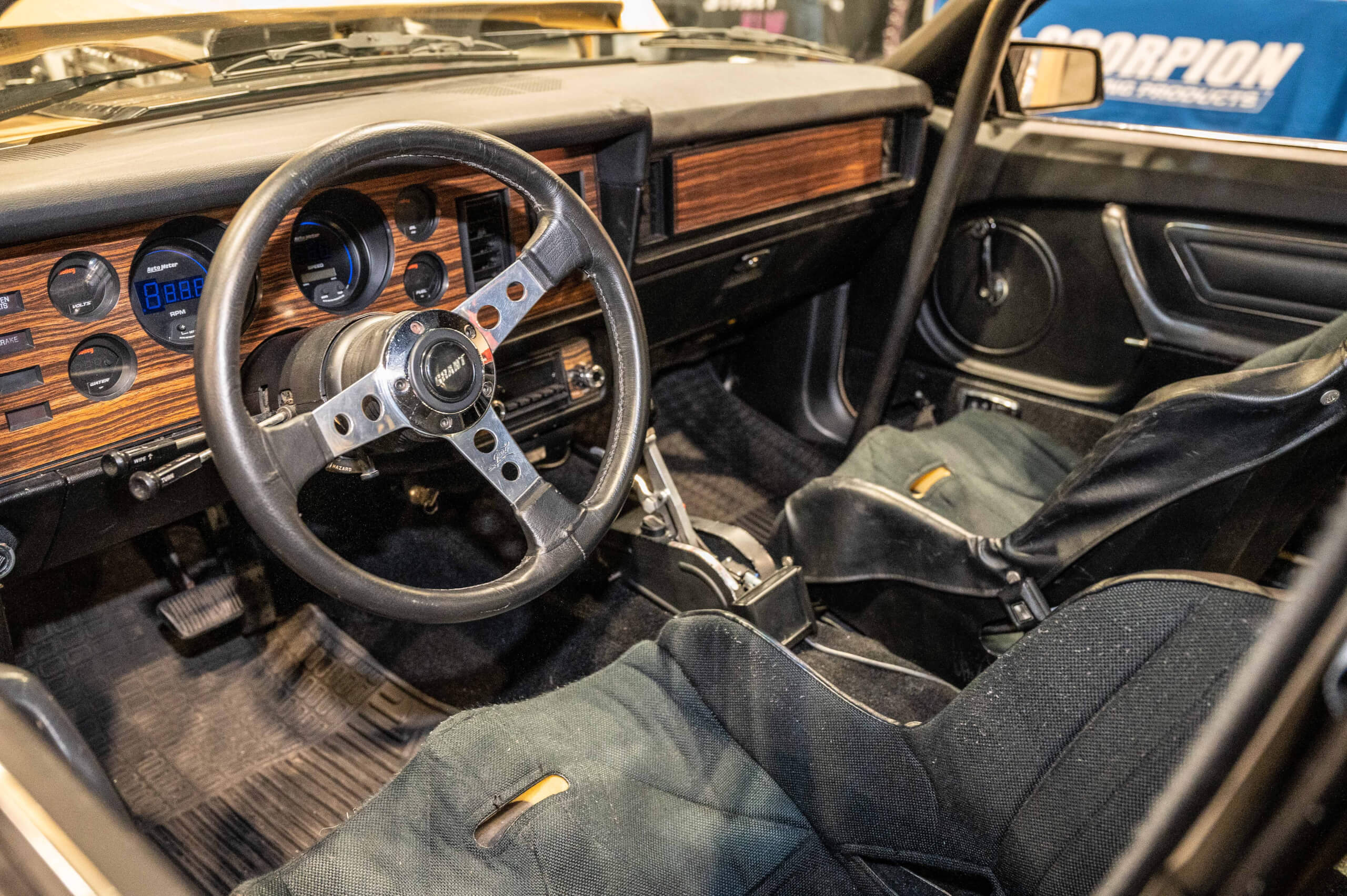 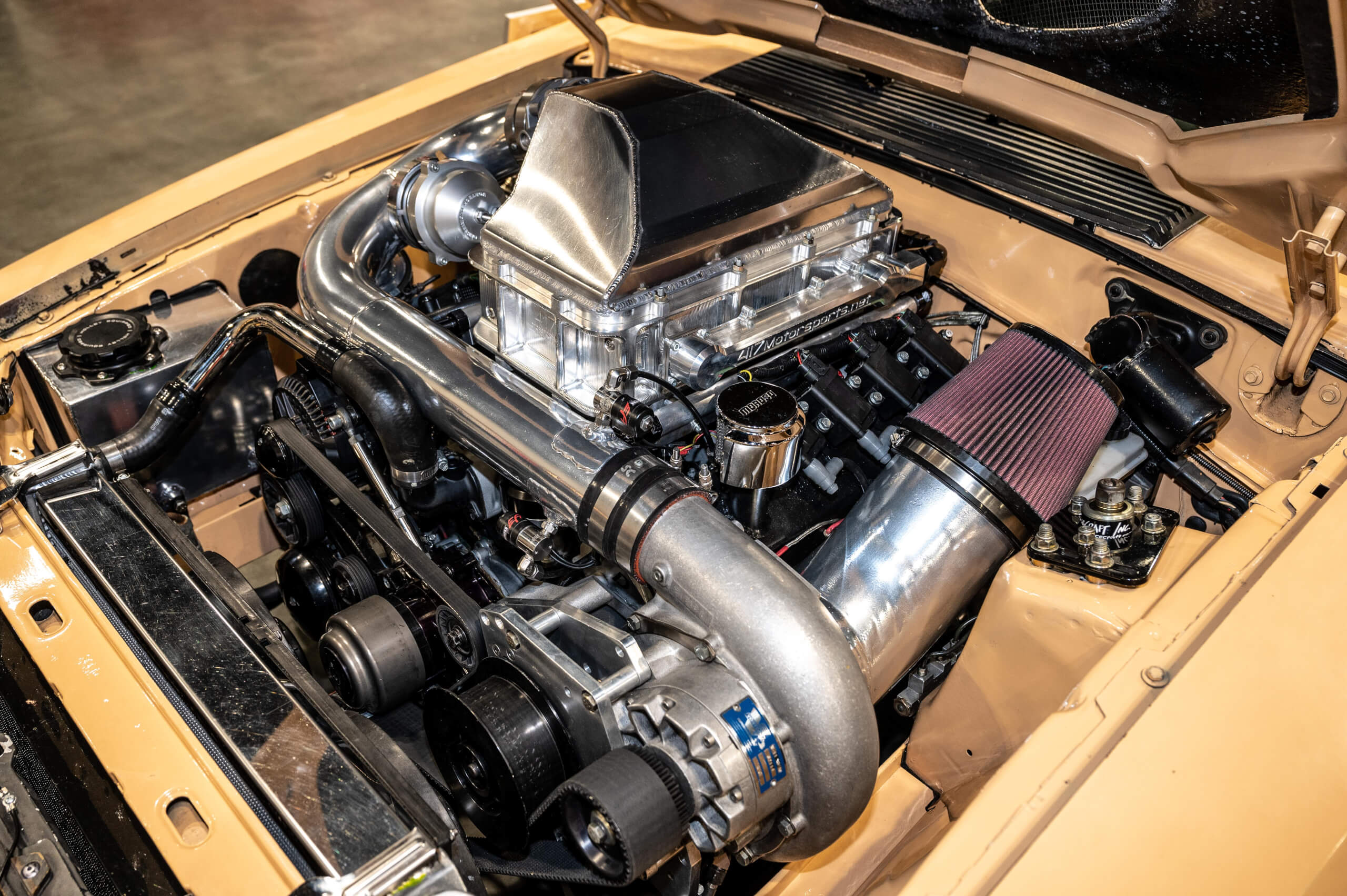 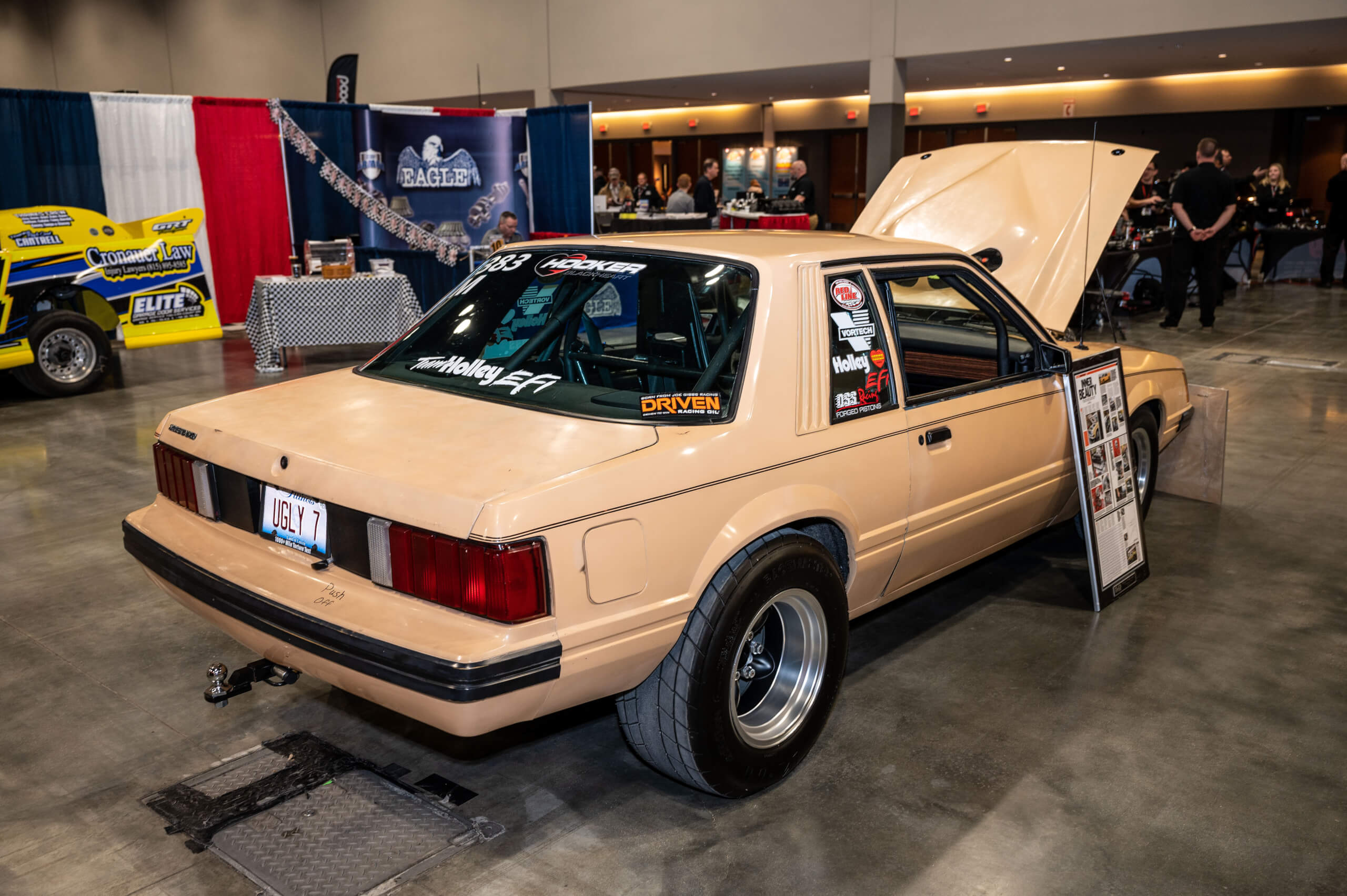 The Tried And True

Heaton Hot Rods, in Joliet, Illinois, brought out a brace of bad to the bone Bow Ties. The radical 1952 Chevy has been decked, chopped and nosed, and sports loads of custom louvers on the hood. Power comes from a tried and true 350ci V8 while an air ride suspension gets it down low. The hue is Grenade Green, a late- model Chevrolet truck color.

Parked next to it, the 1970 Chevelle is a recent restoration, finished just sixty days before the show. It has 427ci V8 power, Wilwood disc brakes, Dakota digital gauges, and Heidts suspension components. 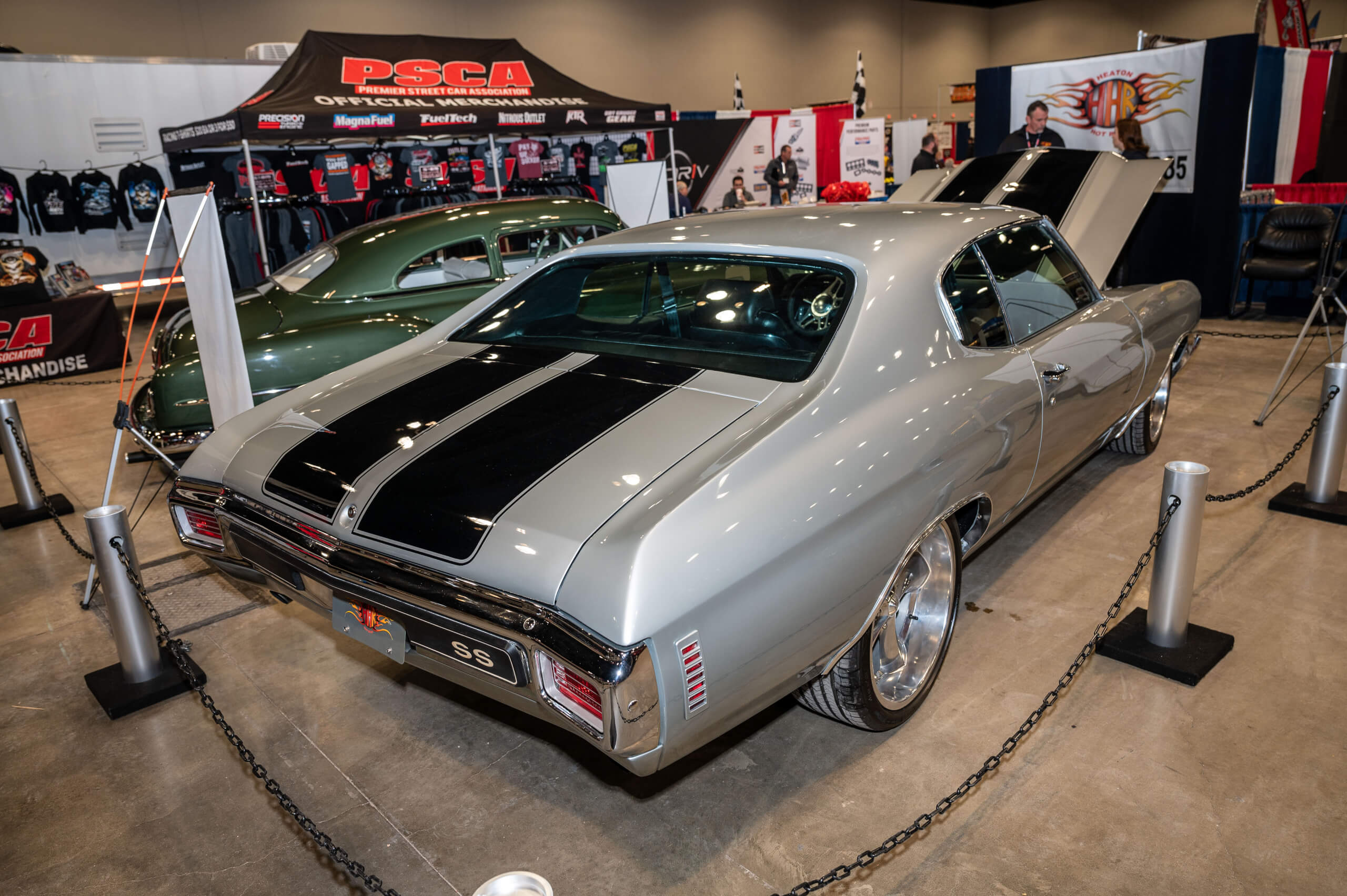 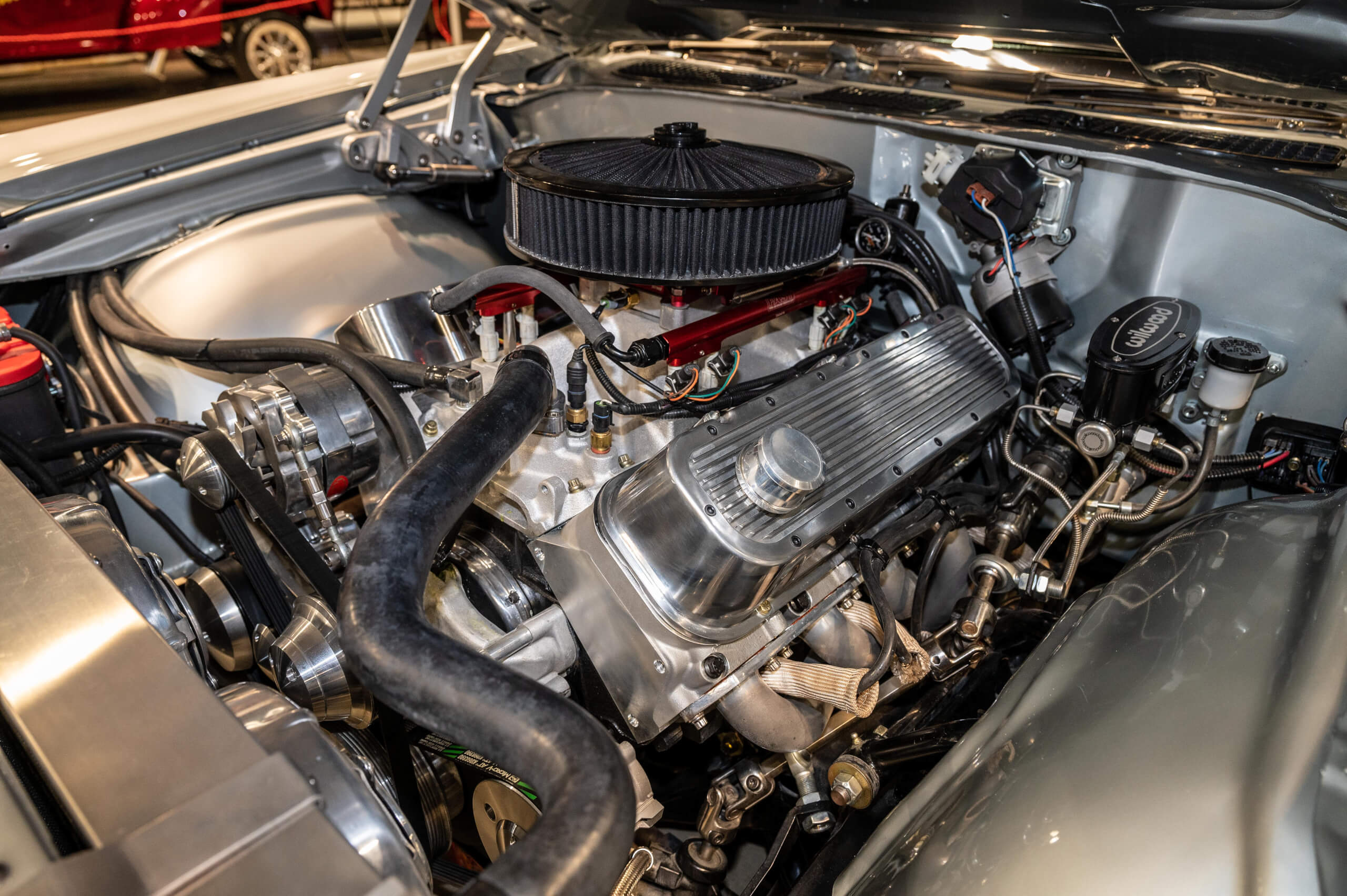 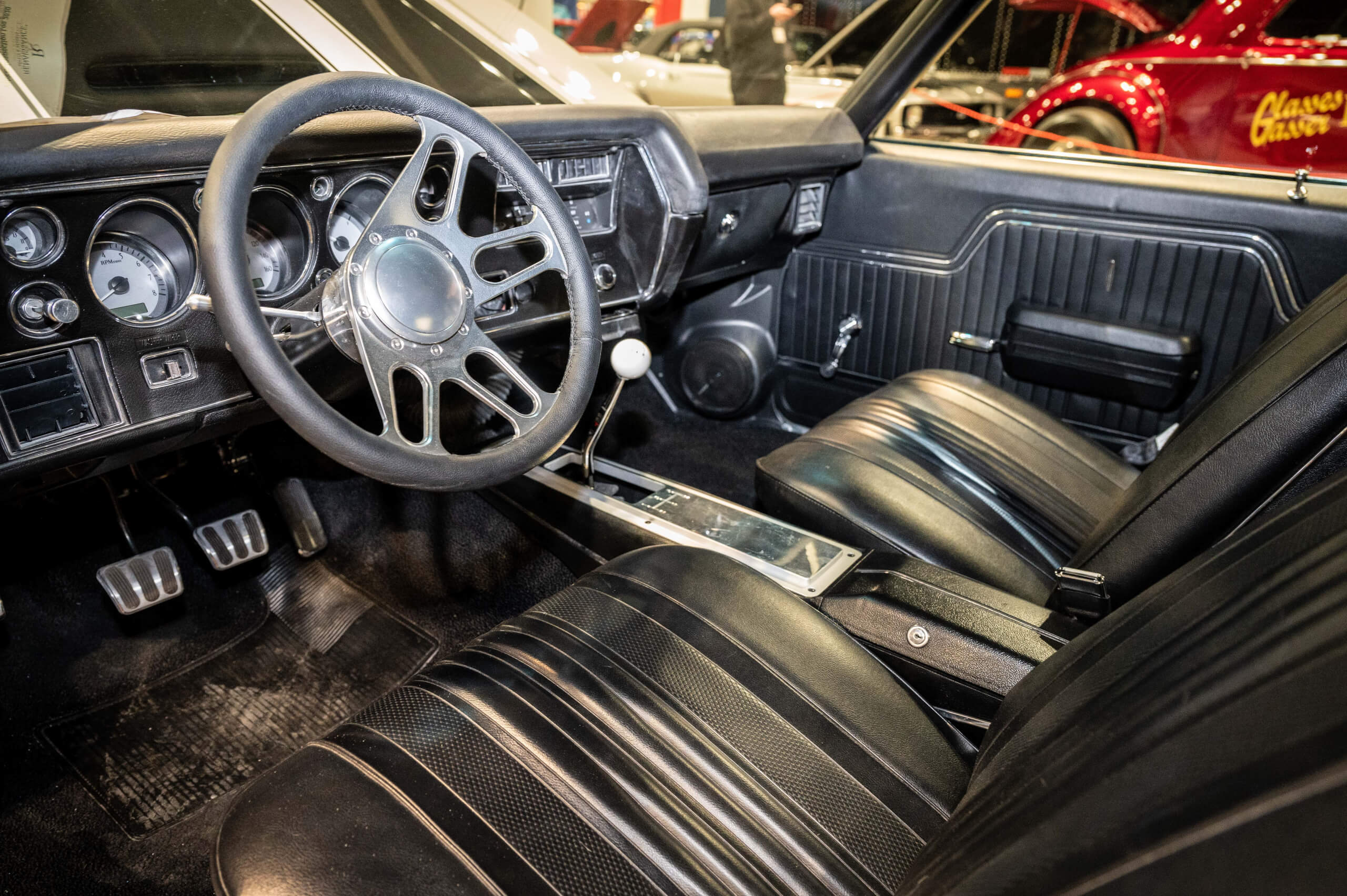 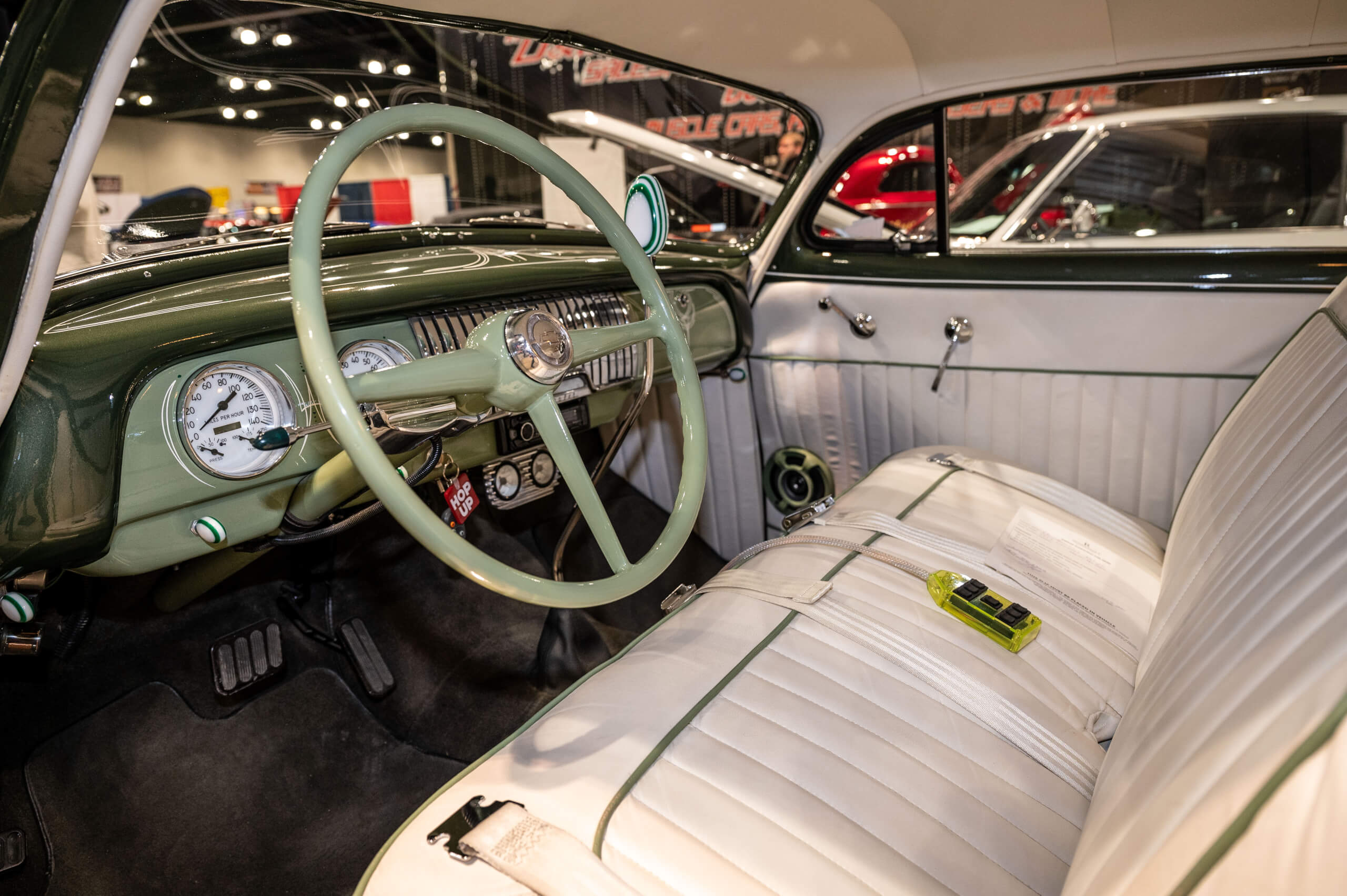 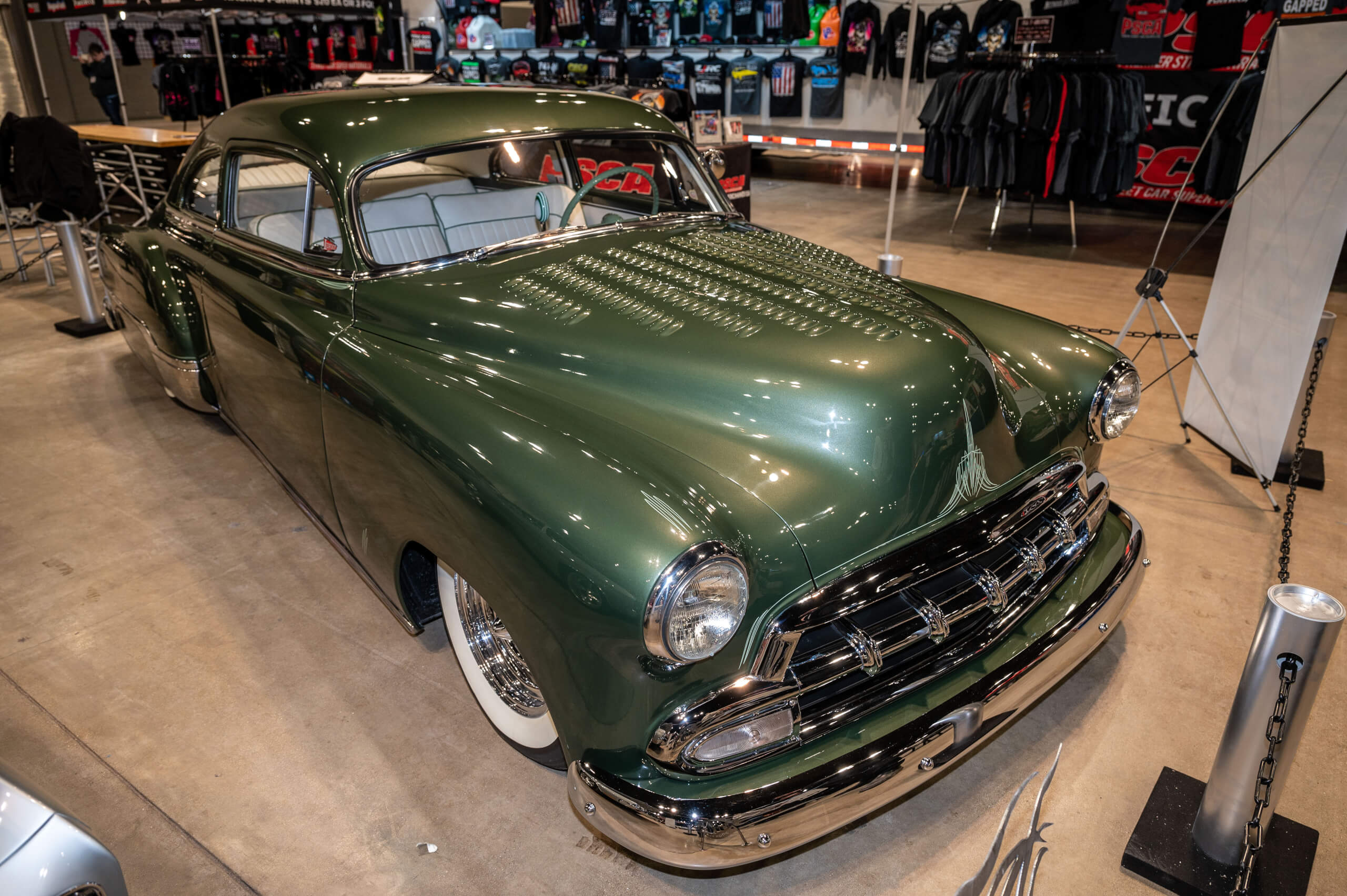 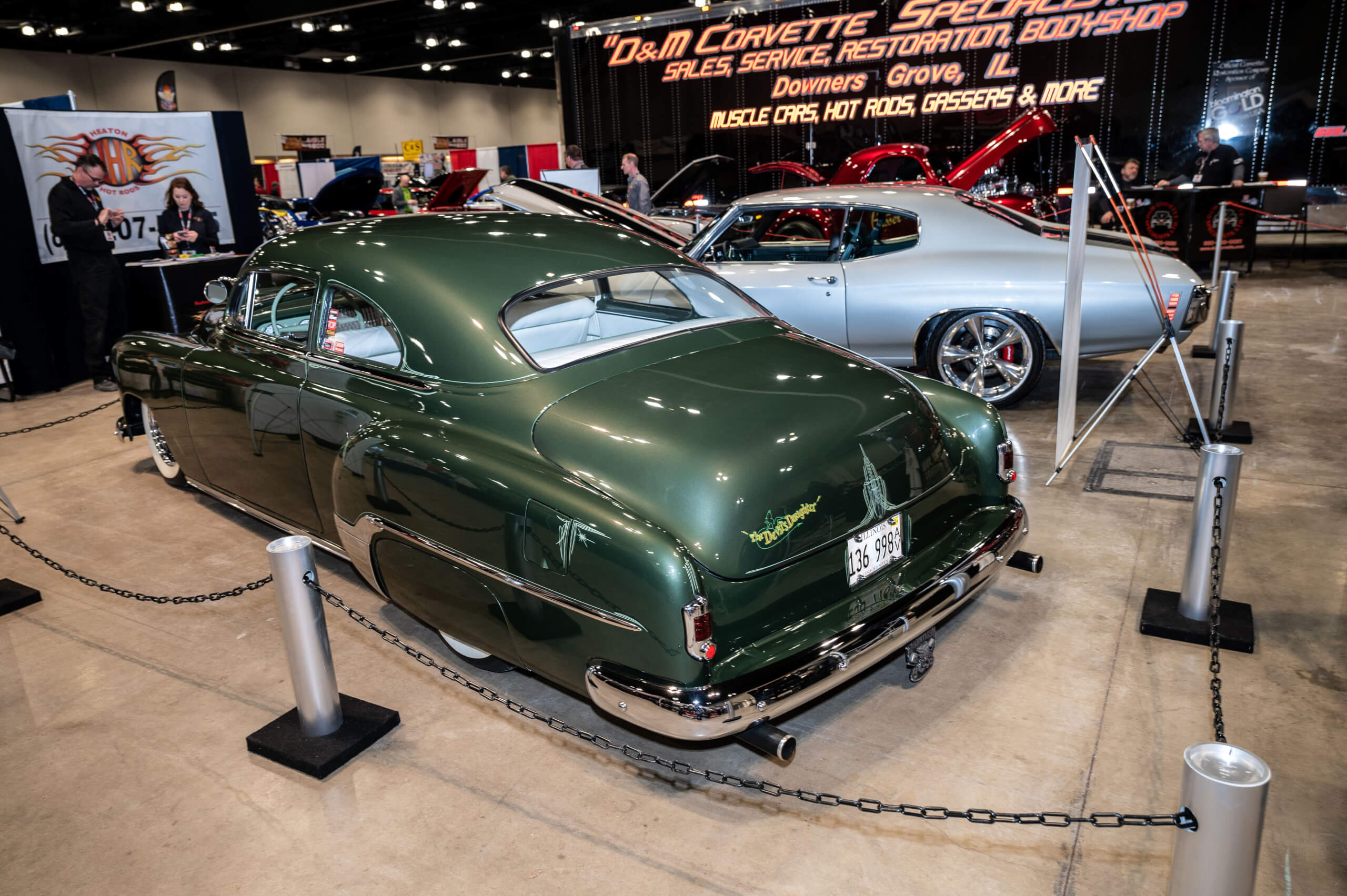 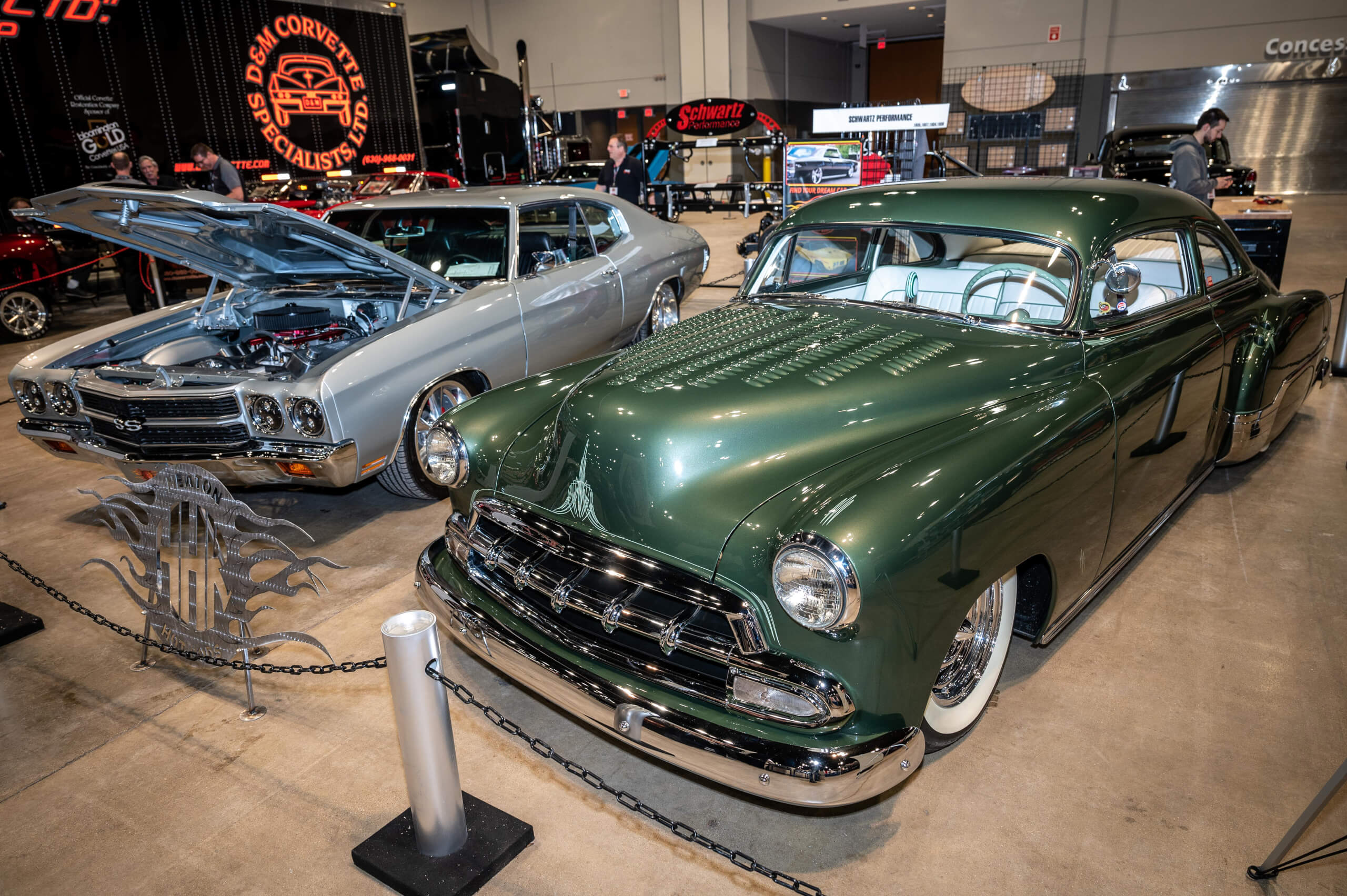 Trucks were the talk of the town, too, with several being found on the show floor. Slammed low, jacked high or simply built for straight-line speed, all kinds of hauling gems were waiting to be uncovered.

The Weird And The Wonderful

Besides what you’d usually expect to see at any kind of automotive event, there’s always bound to be out of the ordinary finds. Sure enough, marvelous machines were sprinkled throughout the aisles that defied logic but clearly were built with tons of passion, pride, and power. 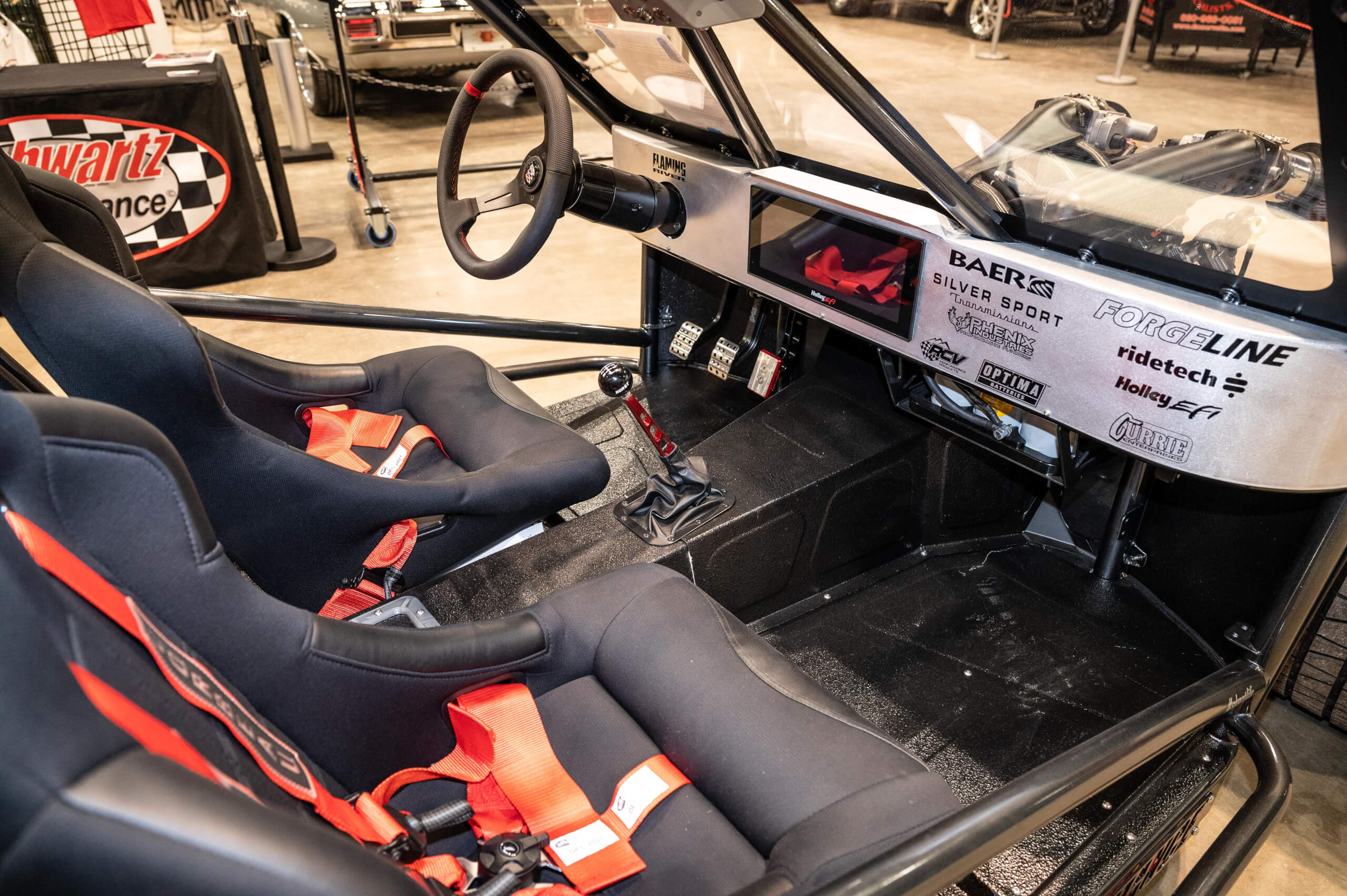 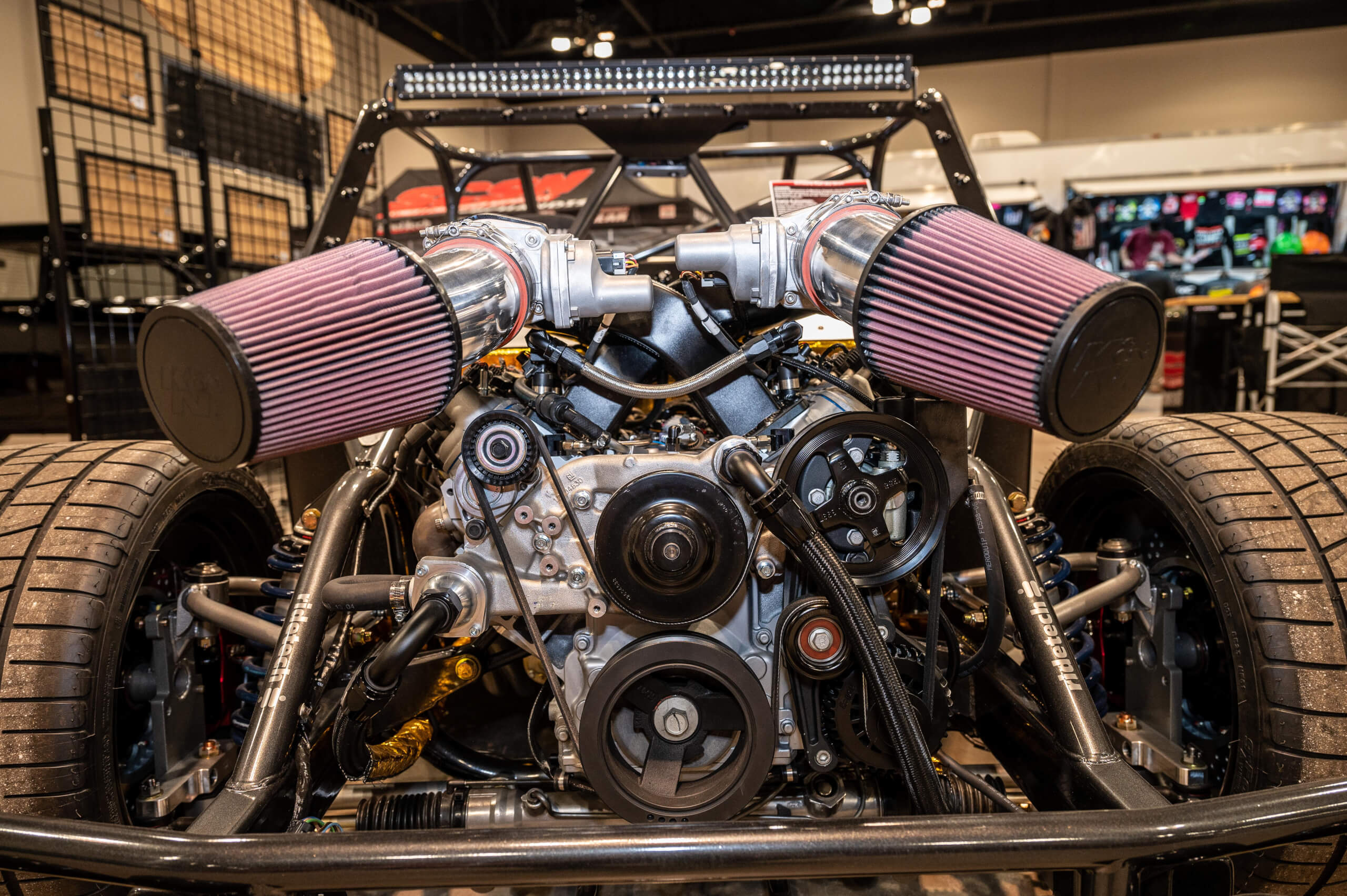 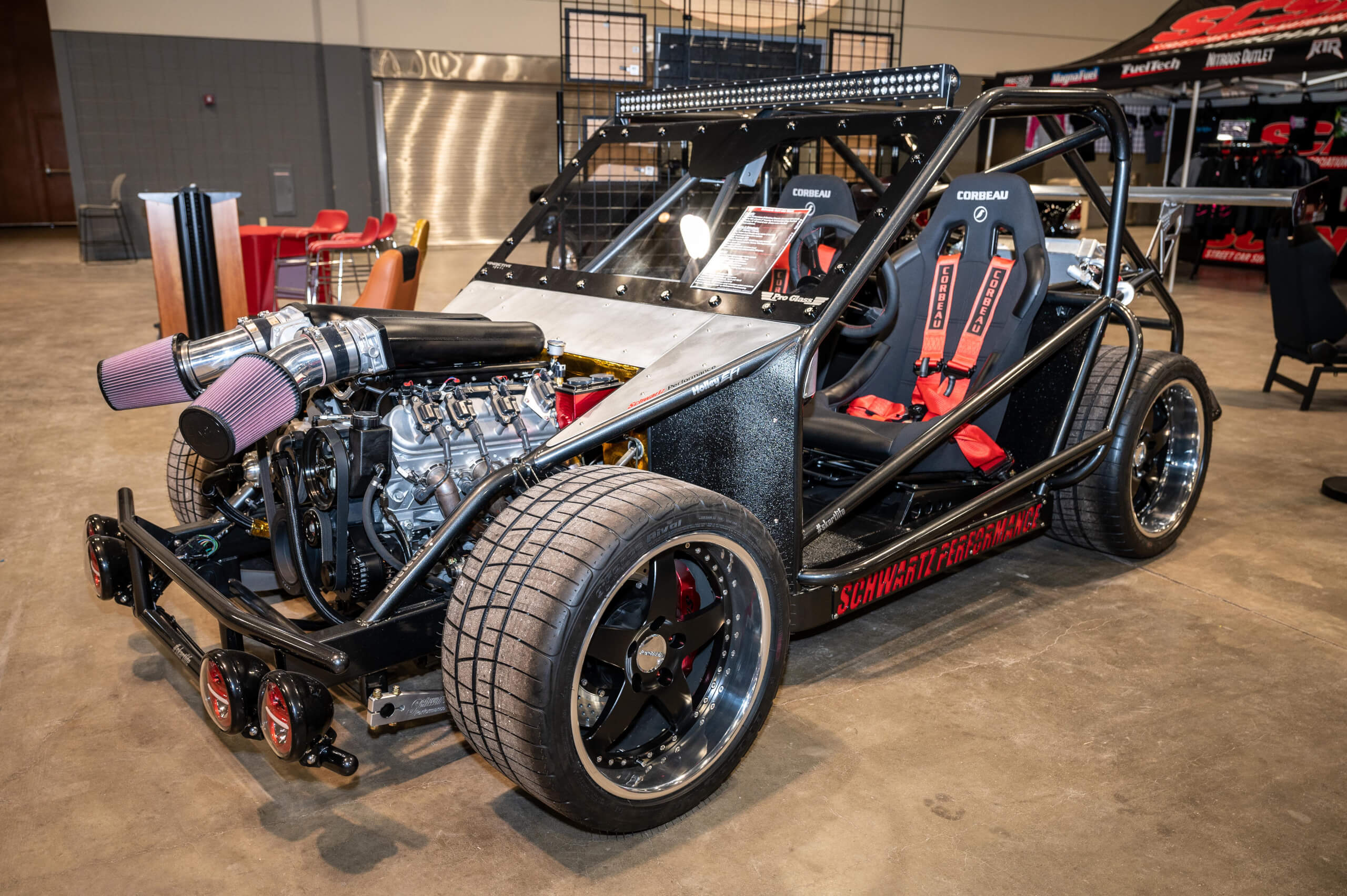 The Cars, Trucks And Crazy Postal Van at the 2020 Race & Performance Expo