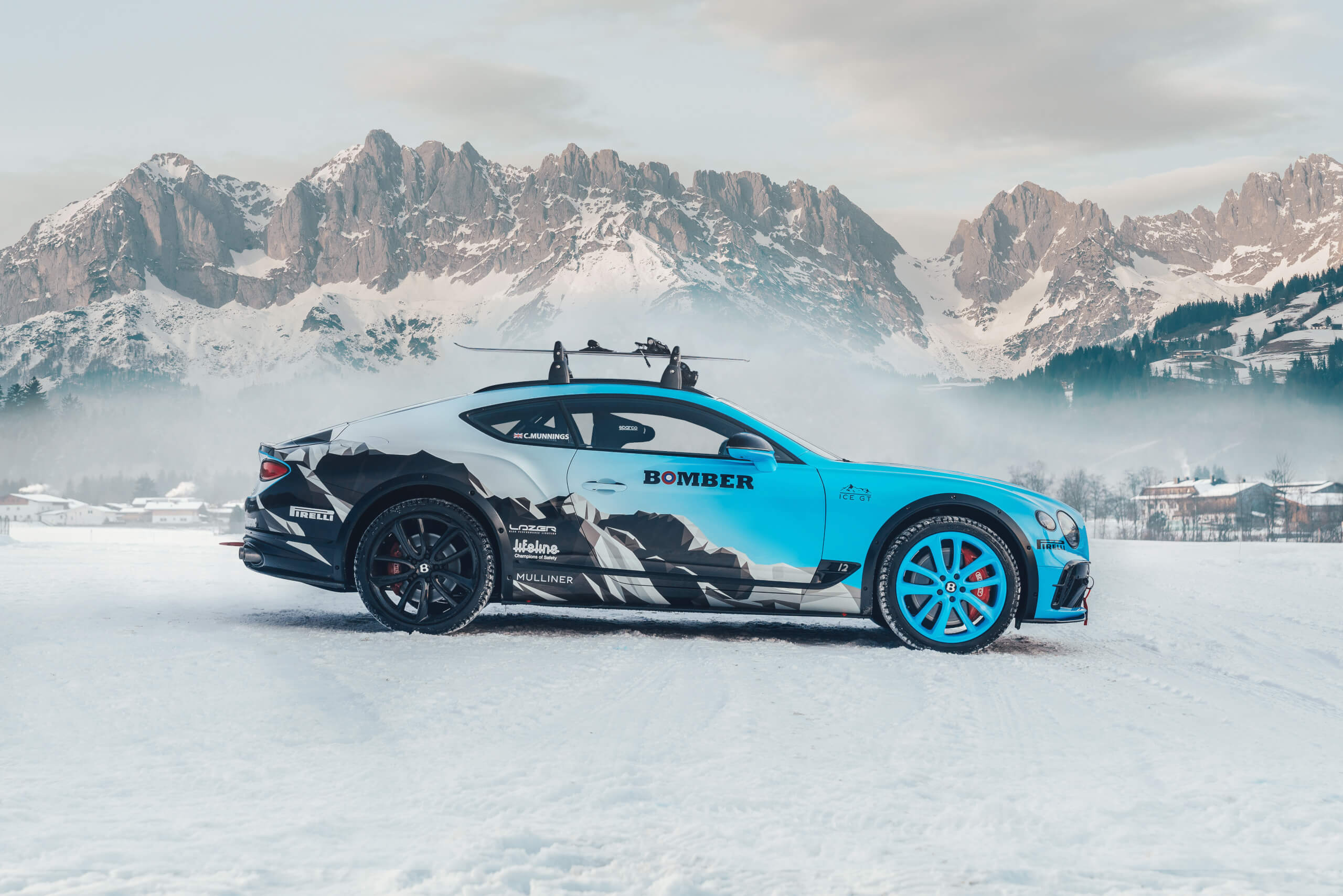 Hot off their record-breaking run at the 2019 Pikes Peak International Hill Climb, Bentley Motorsport is turning their attention to the next challenge: ice. Just as they assembled a purpose-built Continental GT for the mountain ascent, the brand has created another Continental GT, this time for use in the 2020 GP Ice Race in Zell am See, Austria.

It’s not the first time Bentley has tackled the cold. They set Ice Speed Records in both 2007 and in 2011 and would like to do it again. This just unveiled competitor, dubbed the Ice GT, is set up in livery paying homage to the design on the Pikes Peak racecar. One of the neat touches is the color scheme which is carried over onto the wheels.

Under the hood is the same engine, a factory-built W12 twin-turbocharged TSI engine. That’s good for 626 horsepower and a zero to sixty time of 3.6 seconds. 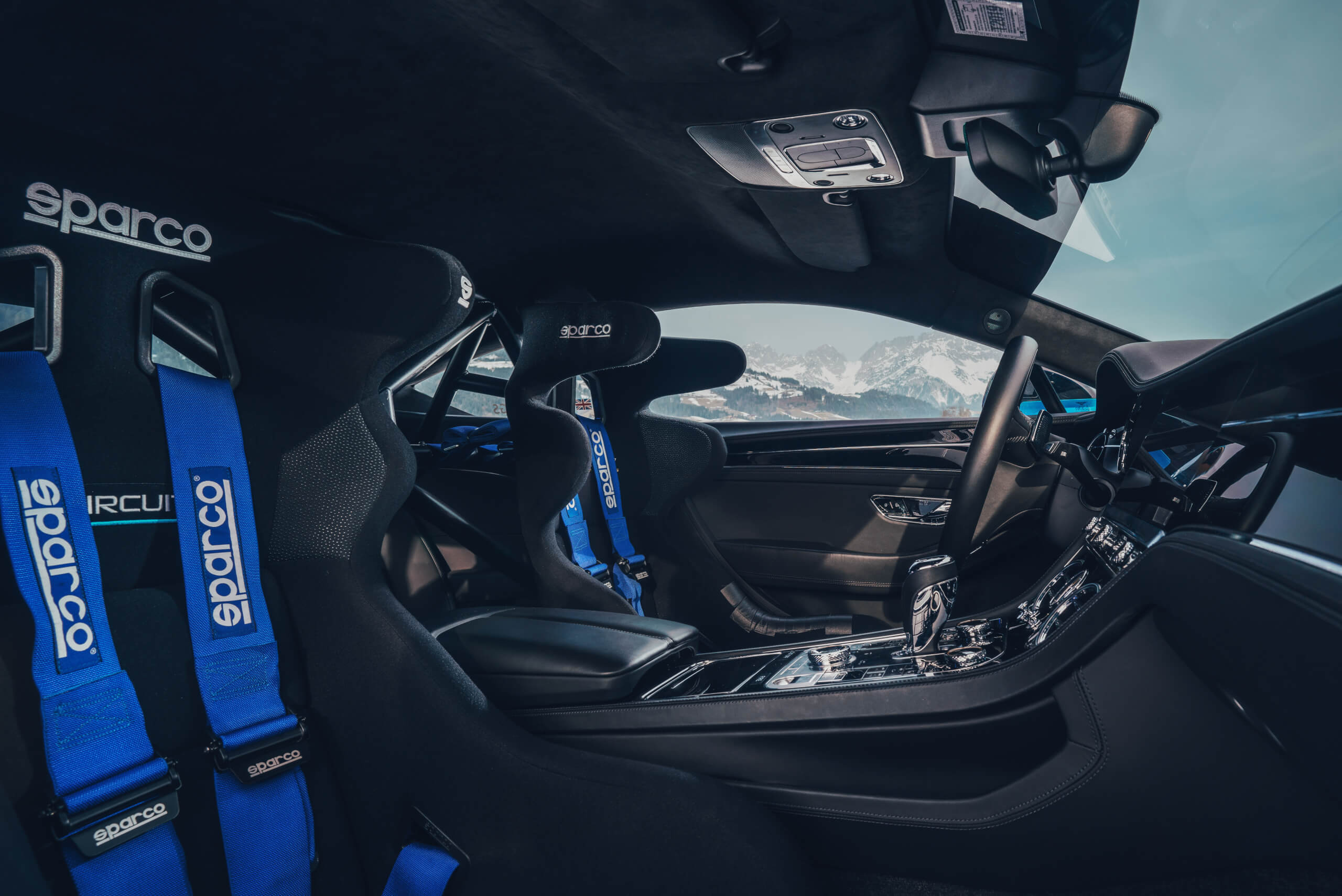 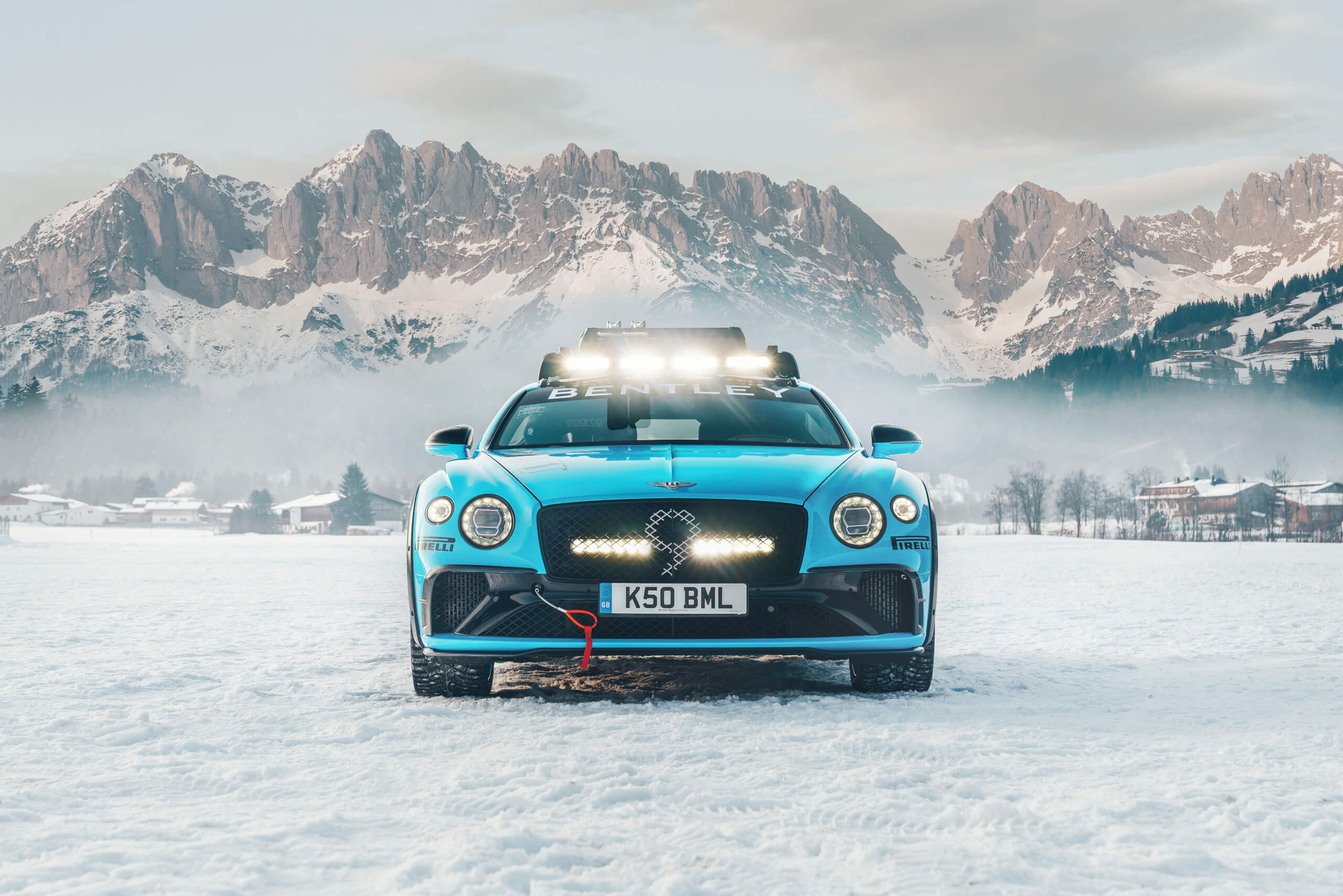 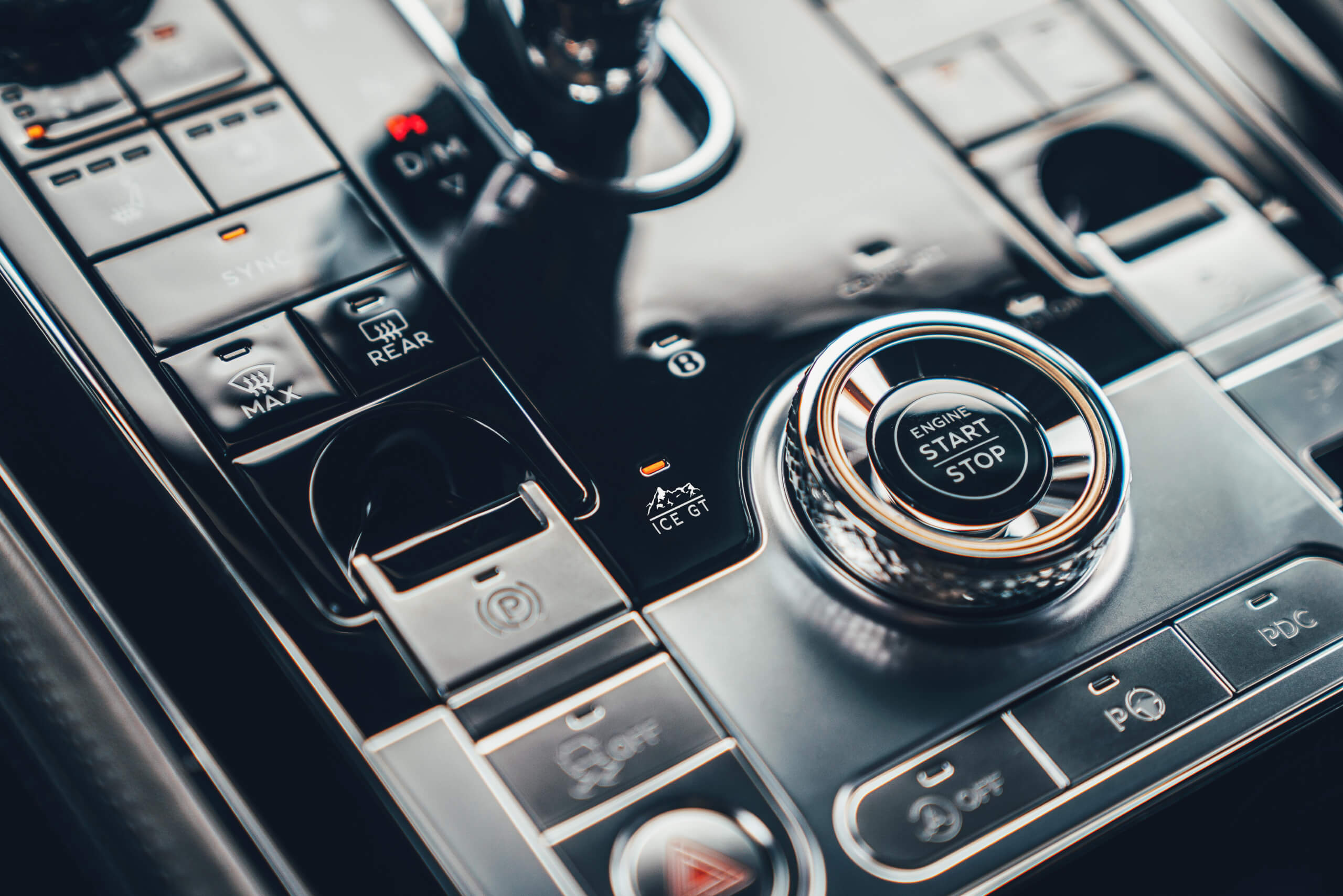 Behind the wheel will be junior World Rally Championship driver Catie Munnings. She’s got quite the resume, being the FIA European Rally Championship Ladies Trophy winner and the former host of the CBeebies television program Catie’s Amazing Machines. Catie is also the daughter of former rally driver Chris Munnings. Her appearance also marks the first female driver of the modern era to competitively race for Bentley Motorsport.

The race will be held this weekend and includes two tests. First, vehicles compete in standard racing around a racetrack carved from snow. Second, they must run in an exhibition of skijoring. That’s where a skier is towed behind a car over snow and ice. It originated at the Olympic Winter Games of 1928. For this modern rendition, the Bentley racecar will be pulling skier Sven Rauber.