In front of a standing-room-only crowd, the legendary 1968 Ford Mustang GT ‘Bullitt‘ movie car crossed Mecum’s Kissimmee auction block. Cheers broke out when the Highland Green icon became visible. People clamored and clawed for a better view of the car which has become a permanent piece of pop and cinema culture. And those into classic fast Fords felt they were looking at the Holy Grail.

All of that high-revving emotion contrasts sharply with the seller, who grew up considering the car nothing more than mom’s around-town ride. For him, the road to the block has been a wild ride – bittersweet, exhausting and certainly full of memories. 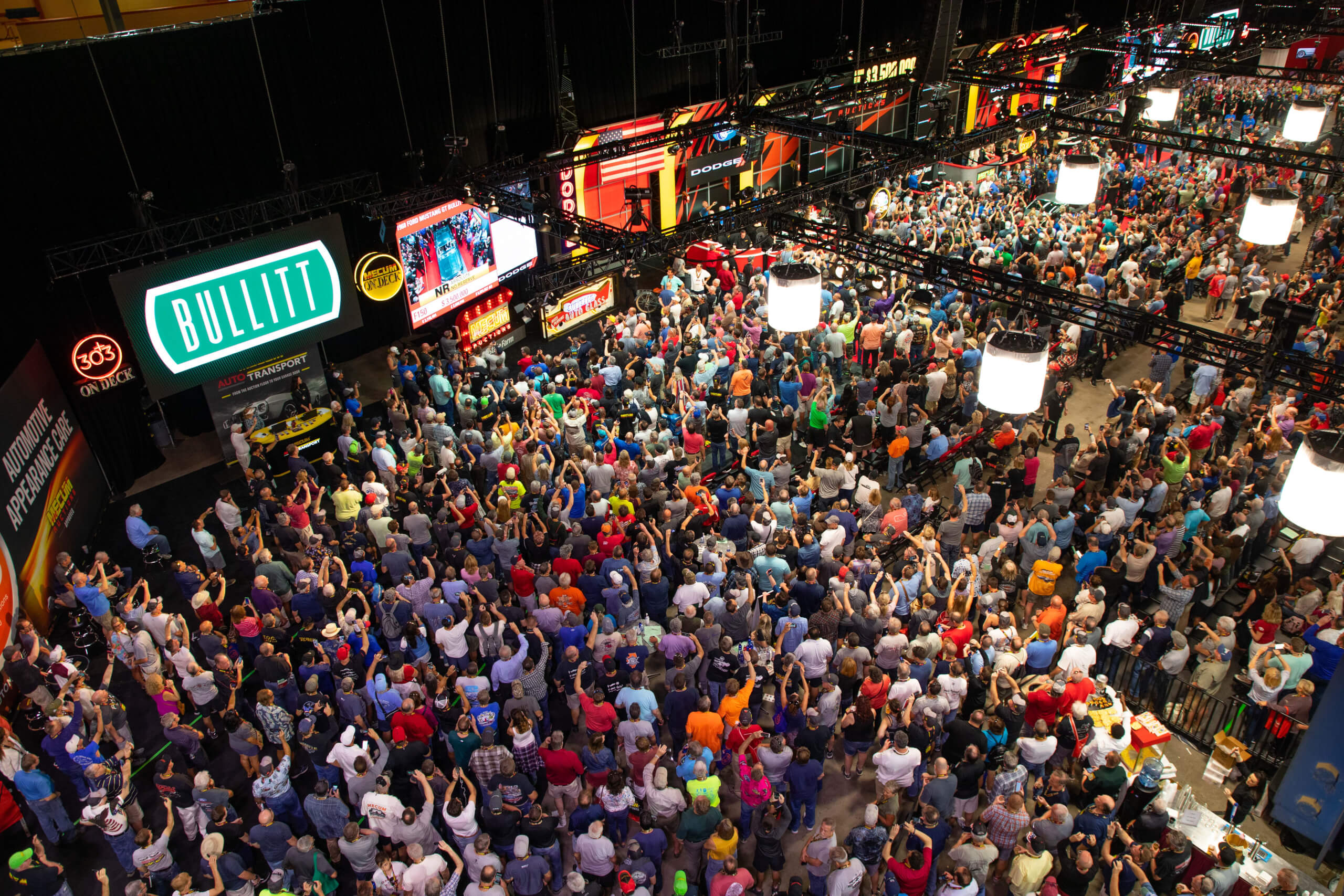 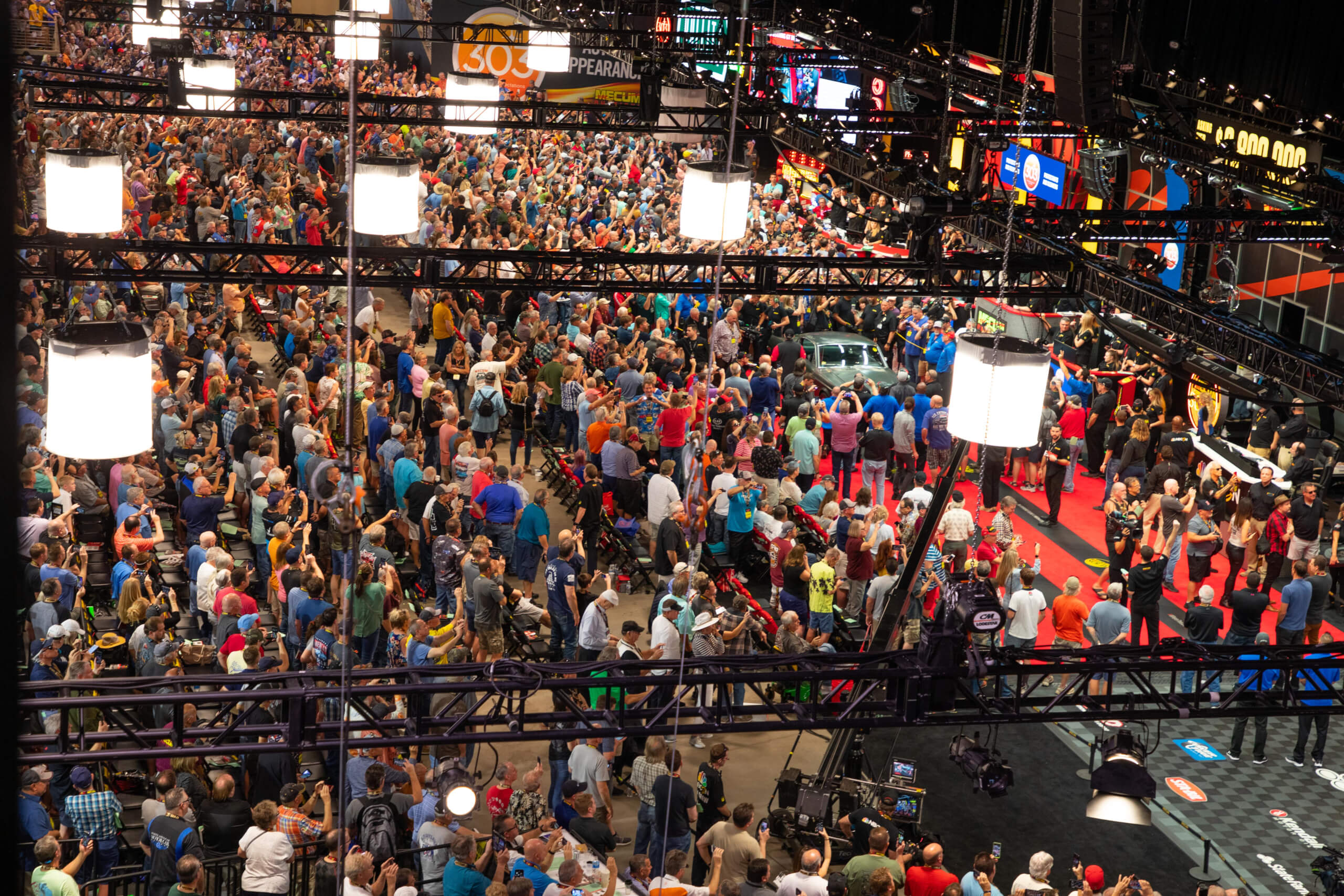 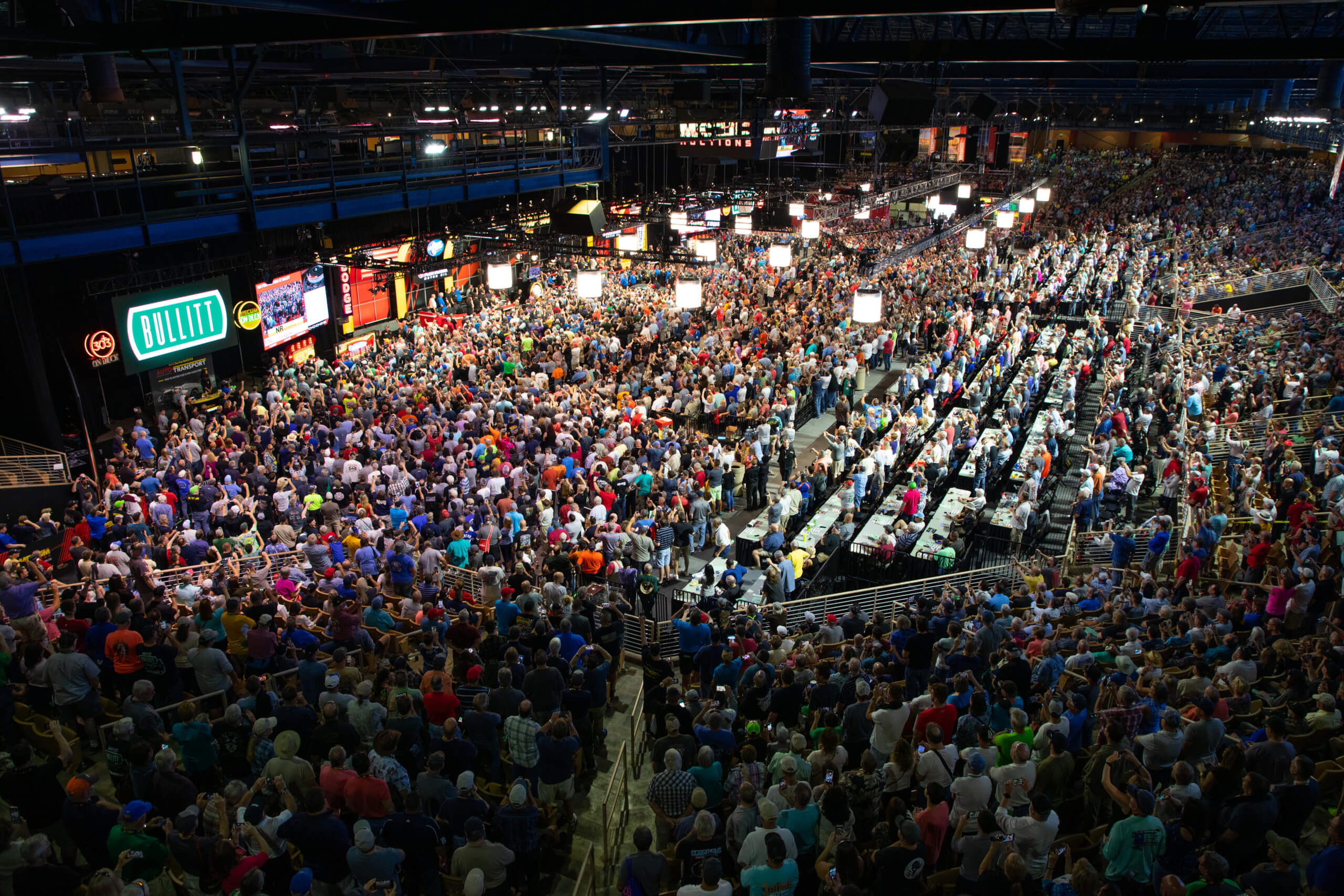 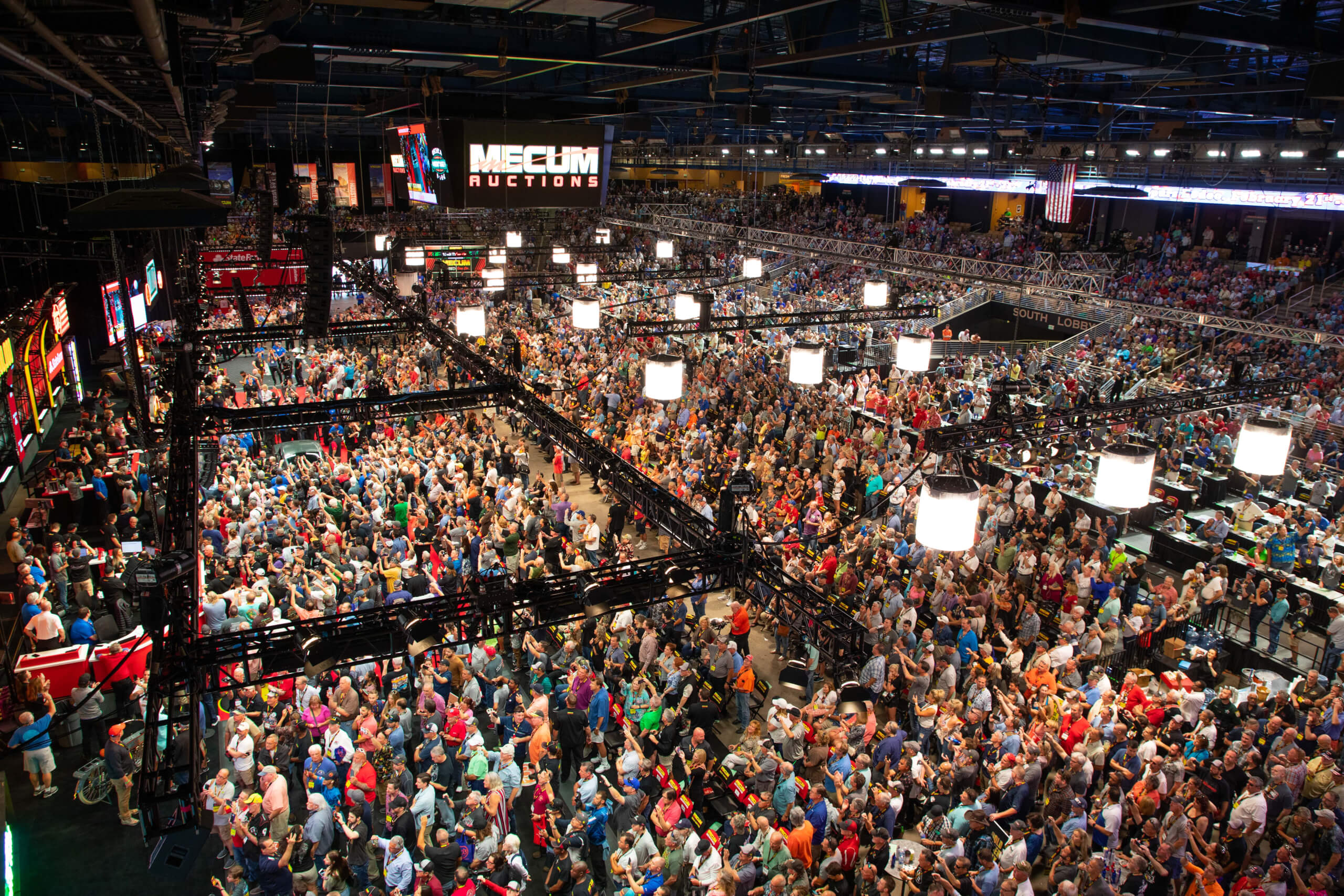 The car burst onto the scene in 1968, being driven by Steve McQueen in the Warner Bros film, ‘Bullitt’. After the production’s wrap, it was sold to a company employee, who then sold it to a New Jersey detective in 1970. The late Robert Kiernan, of Madison, New Jersey, bought it in 1974 after always wanted a Mustang fastback. His wife drove the car regularly, commuting to the classes she taught at a nearby school.

Put Out To Pasture

When the transmission’s clutch went out in 1980, she parked it with 65,000 miles on the odometer. Upon Robert’s passing in 2014, the Mustang was inherited by his son, Sean. He lovingly cared for the classic, which for the most part was off the radar of most enthusiasts. With the car out of the spotlight for so many decades, the thought was it had been long destroyed and gone.

That all changed with a surprise debut at the 2018 Detroit Auto Show, rocking the collective automotive world. Even more unexpected news came last year when it was announced the vehicle would become available for sale.

With news circulating the globe these past twelve months, thousands of spectators and interested gawkers flocked to sunny Kissimmee, Florida, to take in the spectacle firsthand. Under balmy blue skies on Friday of the auction house’s ten-day sale, at approximately 2:30 pm, the glass doors to the vehicle’s presentation cube were opened.

Sean and his sister Kelly quietly stepped inside and got into their family’s rolling relic for one last ride. Sean gripped the steering wheel, once held by his dad and McQueen, and turned the key. The 390 CI V-8 roared to life and Sean put the transmission in gear. As a security team and ushers kept crowds back, the couple eased down ramps, out onto the fairgrounds and made their way to the auction block.

Upon arriving at up front and in front of a sea of peering eyes, Sean brought the car to a stop and revved the engine. After a few brief words, he announced bidding would start at $3,500, the same price his dad paid for the car decades ago. From there the room lit up, with shouts of exclamation and serious bids.

When the dust finally settled, two parties battled it out to become the iconic car’s next caretaker. Finally, the gavel hammed, with the total ringing up at $3.74 million dollars. The occasion was emotional for all and goes down in history as being the most expensive Ford Mustang to ever be sold at auction. The title belonged to another pricey pony, a 1967 Shelby GTOO that sold at this event last year for $2.2 million.

Riding Into The Sunset

As Sean and Kelley inched off the block and out into the waiting sun, all minds turned to what lies ahead for the wheeled legend. Will it go into a museum? A private collection? Will it ever be seen again? All those and more are unknown but there’s little doubt wherever it heads to next, it’ll stay squarely in the limelight.

By now I’m sure you’ve heard the news: Volkswagen’s beloved Beetle is no more. We all knew it was coming, with the announcement being made in the fall of 2018…