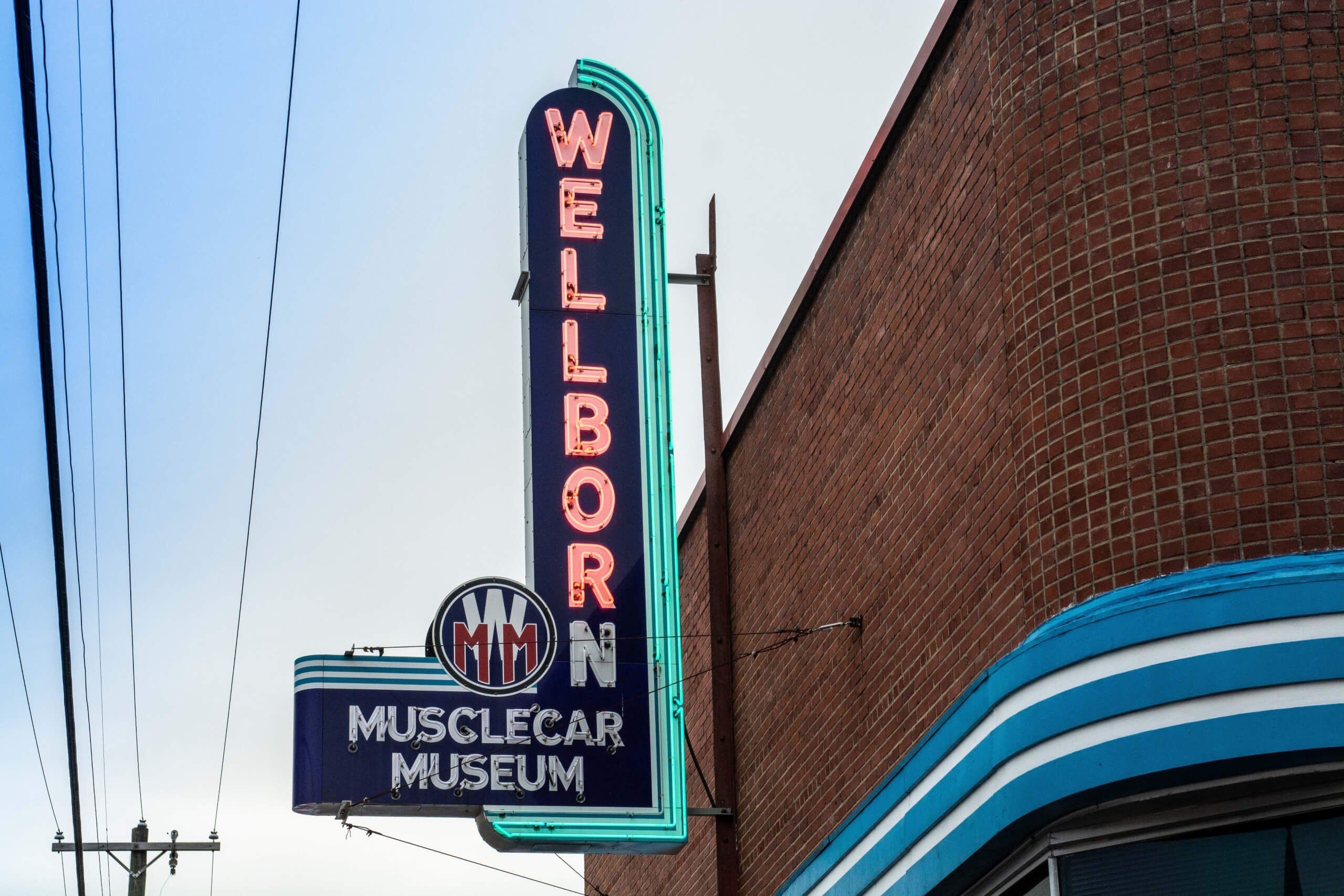 The 2019 Aero Warrior Reunion was the largest gathering of 1969 Dodge Daytona and 1970 Plymouth Superbirds in fifty years. Two-hundred-and-fourteen vintage aero NASCAR vehicles attended the one-of-a-kind event with participants coming from around the world to take part.

At the celebration’s core was Tim Wellborn, a longtime Mopar enthusiast, passionate collector, and owner of the Wellborn Musclecar Museum. Tim’s passion for Mopar started with his father, who owned a 1971 Hemi Charger. Being around the muscle machine lit the fire in Tim. In 1976, as a seventeen-year-old kid, he saved his money to buy a 1969 Charger Daytona. “I had watched Bobby Isaac race in ’69 with my dad and I wanted to be like him,’ gushes Tim.

“When we set out to have the 50th anniversary of these vehicles, we had plans for it to be the biggest ever,’ explains Tim. “That was fitting for how big of an impact these cars have had. But we never dreamed we’d be able to have celebrities who actually raced. That just pushed it over the top.” Making appearences included Bobby and Donnie Allision, Red Famer and Dave Marcis. Guests enjoyed being able to ask the veteran competitors questions, take pictures or have them sign autographs.

Success for an event like this doesn’t happen overnight. Planning for the reunion started in 2017 and took hundreds of hours. All that hard work paid off. Participants from as far away as New Zealand, Australia, Canada, Germany, and Switzerland came to take part. “While those international guests didn’t bring cars, they all have aero cars back home,’ said Tim. “They didn’t want to miss this event.” A long-hauler who did bring a classic vehicle was an owner who trailered their winged machine from northern Canada down to Georgia and Alabama, traveling over 2,800 miles.

Although this year’s festivities just wrapped, Tim confirmed there are even bigger plans in the works for the future. The classic aero cars will once again be gathering next year to celebrate the 50th anniversary of the 1970 cars and once more in 2021 for the 1971 model year cars. “That’ll be the end of it,’ confirms Tim. “Those are the cars and years we most want to celebrate.”