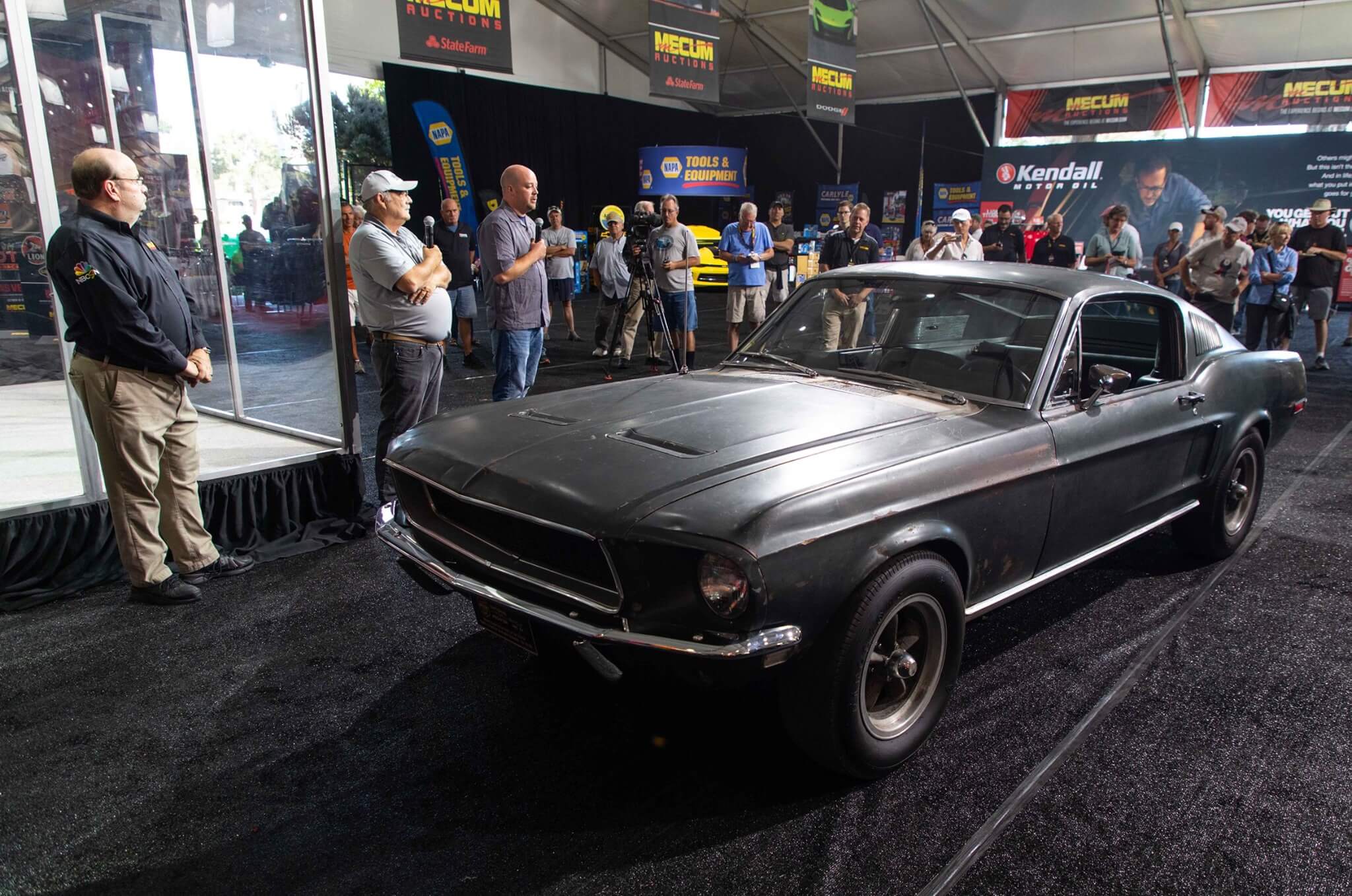 After shocking the automotive world by coming out of four decades of hiding, the iconic ‘Bullitt’ Mustang GT is now destined for the Mecum Auctions block. The four-wheeled legend made its world’s debut at the 2018 North American International Auto Show in Detroit where it wowed spectators and enthusiasts who had long given up hope of its existence. After spending the last year attending shows and events, news broke at the recent Mecum Monterey auction that the car had been consigned for the company’s upcoming Kissimmee, Florida event.

The vehicle itself is one of two Highland Green Mustangs used in the filming of the Warner Bros. movie, which shot primarily in San Francisco, CA. This car was the primary ‘hero’ car and driven by actor, Steve McQueen, through countless scenes in the movie. Interested parties in becoming the car’s proud new owner should be expected to pony up. Estimates are calling for the price tag to be well into the millions.