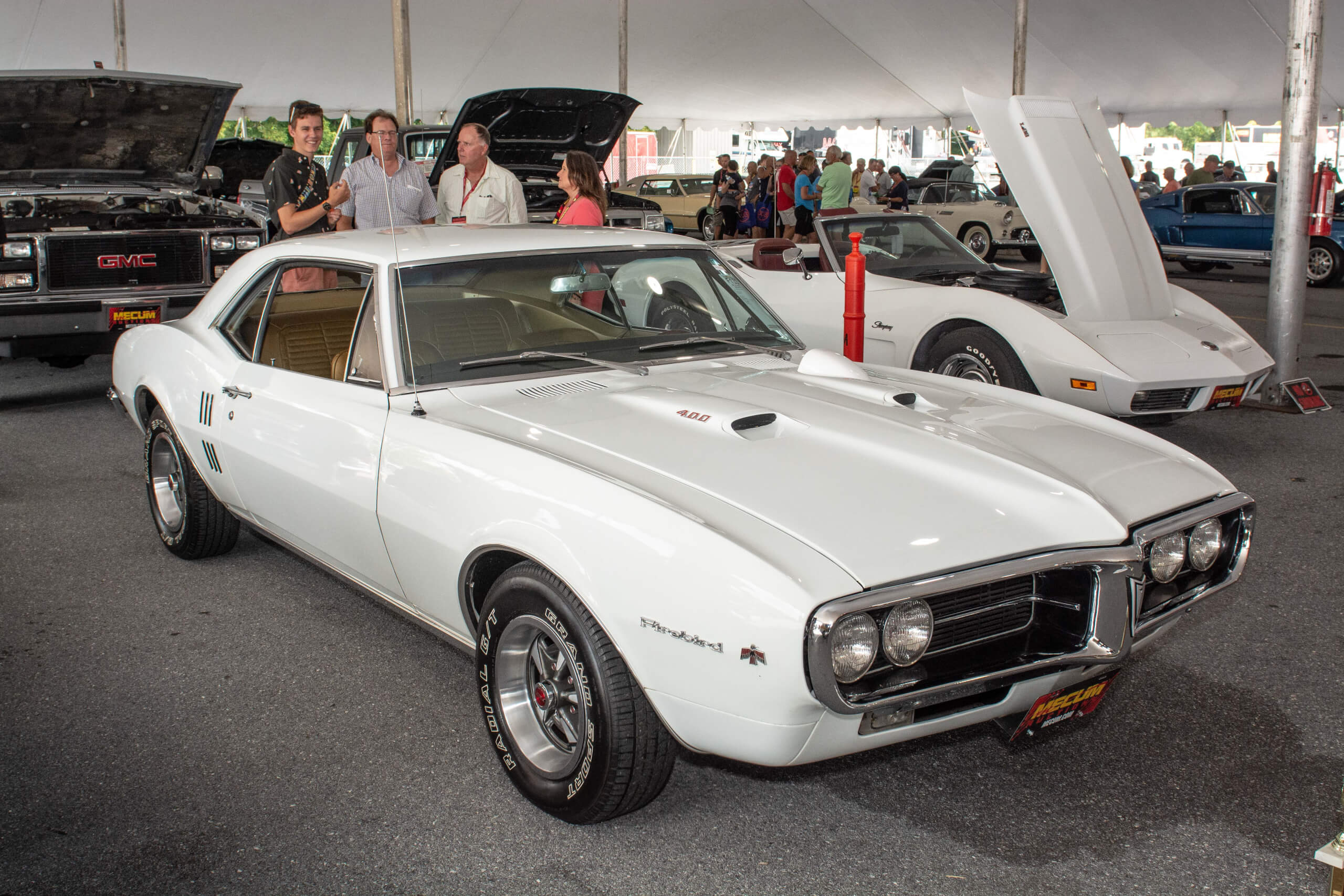 Joe Caballero was born and raised in the tropical islands of Hawaii. After graduating high school in the early 1960s, the young man bid farewell to the Aloha State, jetsetting off to Southern California. There, he took up residence in La Crescenta, CA, and began his career as a jet engine mechanic at the bustling Los Angeles International Airport.

Settling into the sun-soaked SoCal lifestyle, his next step was picking up the perfect set of cruising wheels. On February 16th, 1967, he headed to Tom Ray Pontiac, in Glendale. There he ordered his dream, a new 1967 Pontiac Firebird. The coupe was his first new car. “He was into fast hot rods so he wanted things like the big 400 (ci) engine,’ explains his step-daughter, Teresa Savage. Joe also selected to have the car painted in Montego Cream paint, paired to a custom gold interior.

Other options included power brakes, power steering, and a four-speed manual transmission. After a few anxious weeks, it was finally delivered on April 26th.  For the next several years, Joe powered down the Five freeway, daily driving to the LAX hangars to turn wrenches, first for Western Airlines, then Delta. Along the way, there was plenty of time for family outings. “I remember being a teen and getting so excited when I got into the car to ride with dad,’ recalls Teresa.

Joe (far right) shows off his new muscle car to family members and friends near his California home. (Courtesy of the Savage family)

In 1988 the airline reassigned Joe to Georgia and the Atlanta airport, moving the Caballero family east to Jonesboro. Their new house was great except for one big problem. “The garage was too small and tight to store the Firebird,’ said Teresa. “Dad built a stand-alone garage in the back of the yard just to keep the car. It was huge and exactly what he needed.”

With the car fully protected, the enthusiast turned to getting plugged into the local performance scene. He soon joined the Georgia Outsiders Car Club as well as the Georgia Street Rod Association. “One of his favorite memories and proudest accomplishments was getting a ‘Class Winner’ award at the 1994 Atlanta AutoFair,’ said Teresa. The event was held at the Atlanta Motor Speedway and included an opportunity for Joe and his wife, Janet, to drive on the track. “Mom was a bit apprehensive as he went up on the steep bank,’ laughs Teresa. “But they both enjoyed it thoroughly.”

Joe continued to show his pride and joy up, trailering it to area and even out of state events. After his retirement in 2004, the gearhead turned to making a few modifications, including swapping out the steering wheel (which had cracked from years in the California sun) and adding PMD wheels. He loved the Pontiac up until his passing in 2013. “He cherished it deeply,’ said Teresa. “It was such an important part of his life.”

The Pontiac Comes to Pennslyvania

In 2015, Janet joined Teresa and his husband Warren, relocating to their home in Uniontown, PA. Naturally, the precious classic car came, too. “I took it to a couple of area shows but despite my love for the car, I just couldn’t do it justice like my dad,’ said Teresa. “I did love the power when behind the wheel.”

Moving on at Mecum

After a couple of years of contemplation, the family made the difficult decision to pass it on. “Mom and I wanted it to go to somebody who was a collector who’d fully appreciate the story,’ said Teresa. “We started checking into clubs and then heard about Mecum Auctions. From talking with collectors, we felt this was the best place to find people who love these old cars.”

The family consigned the vehicle at the Mecum’s 2019 Harrisburg Auction, where it crossed the block and went home with a happy, new owner. Before the big event, Teresa and Janet went for one last, and very sentimental ride. “We drove it to the detailers and had such a great time,’ recalls Teresa. “We had the windows down and the wind in our hair. It was such a thrill. It brought back so many happy memories of dad.” 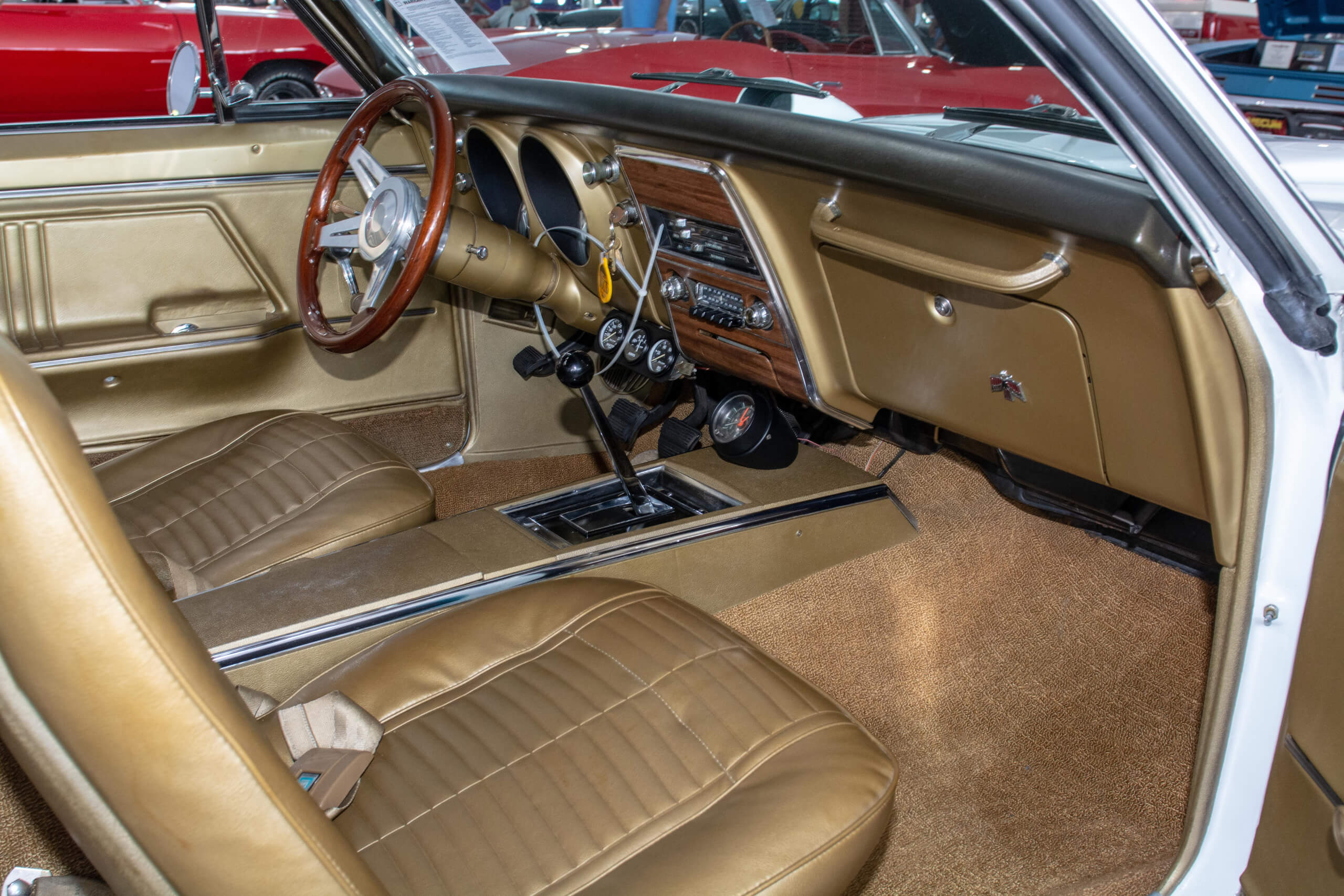 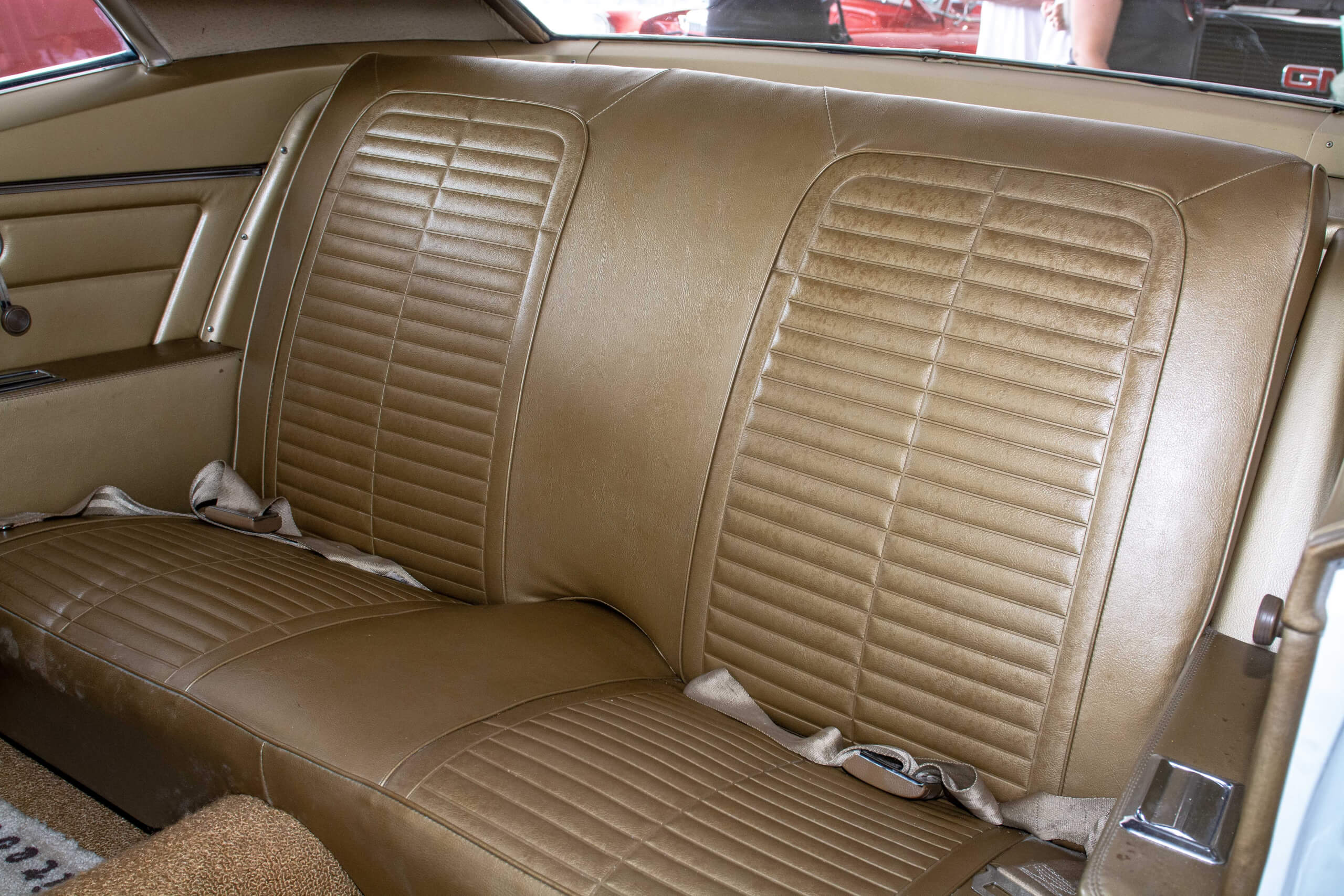 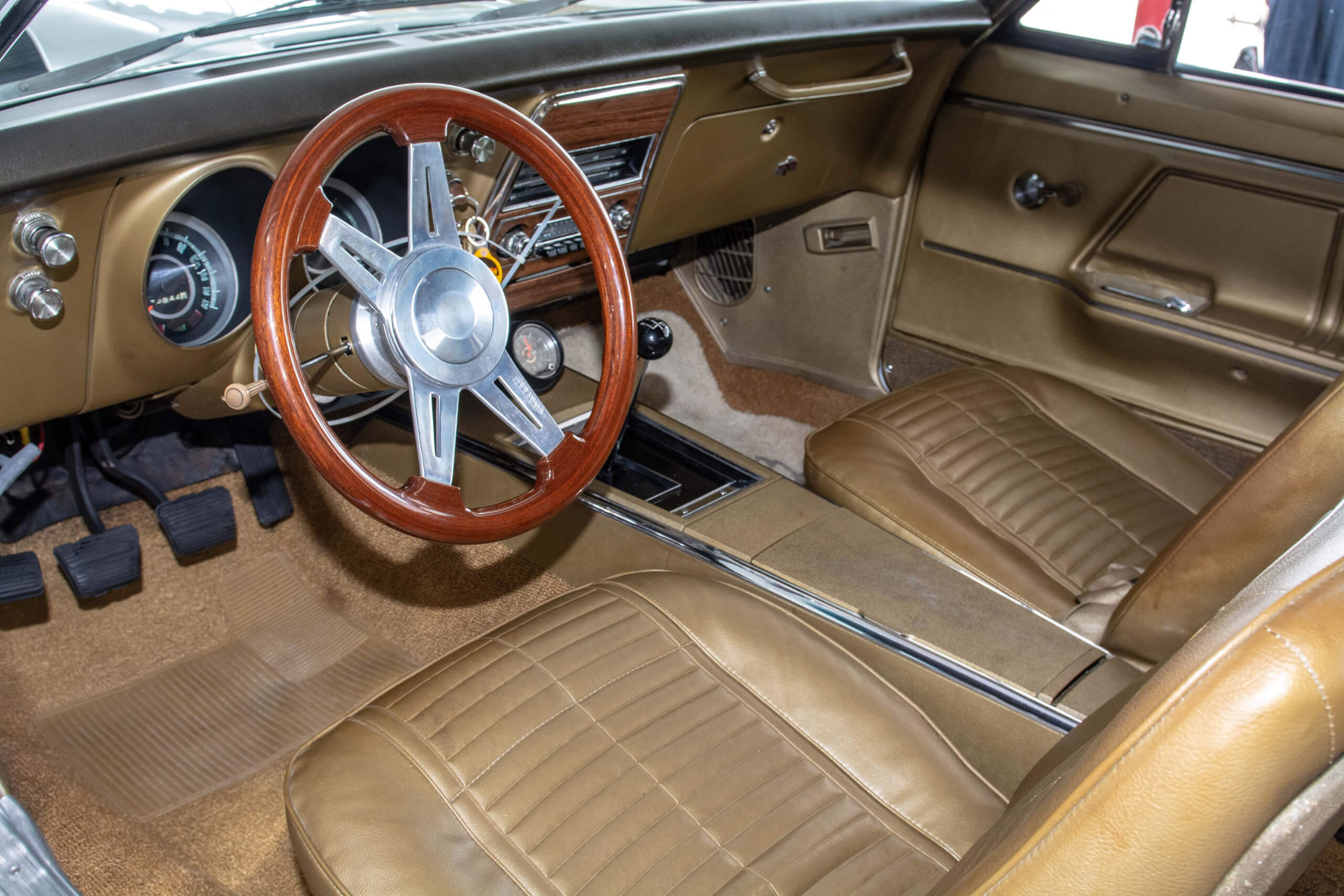 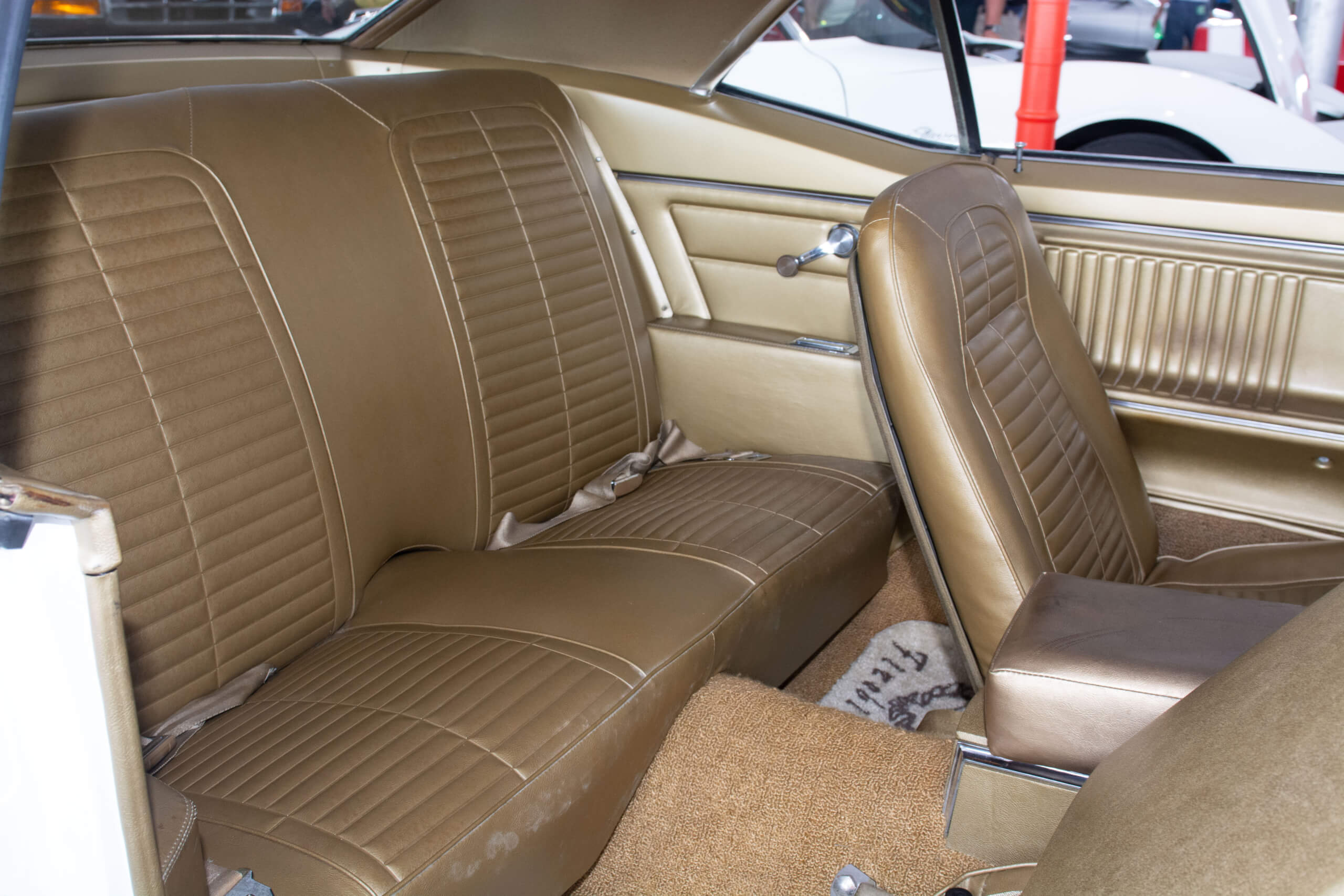 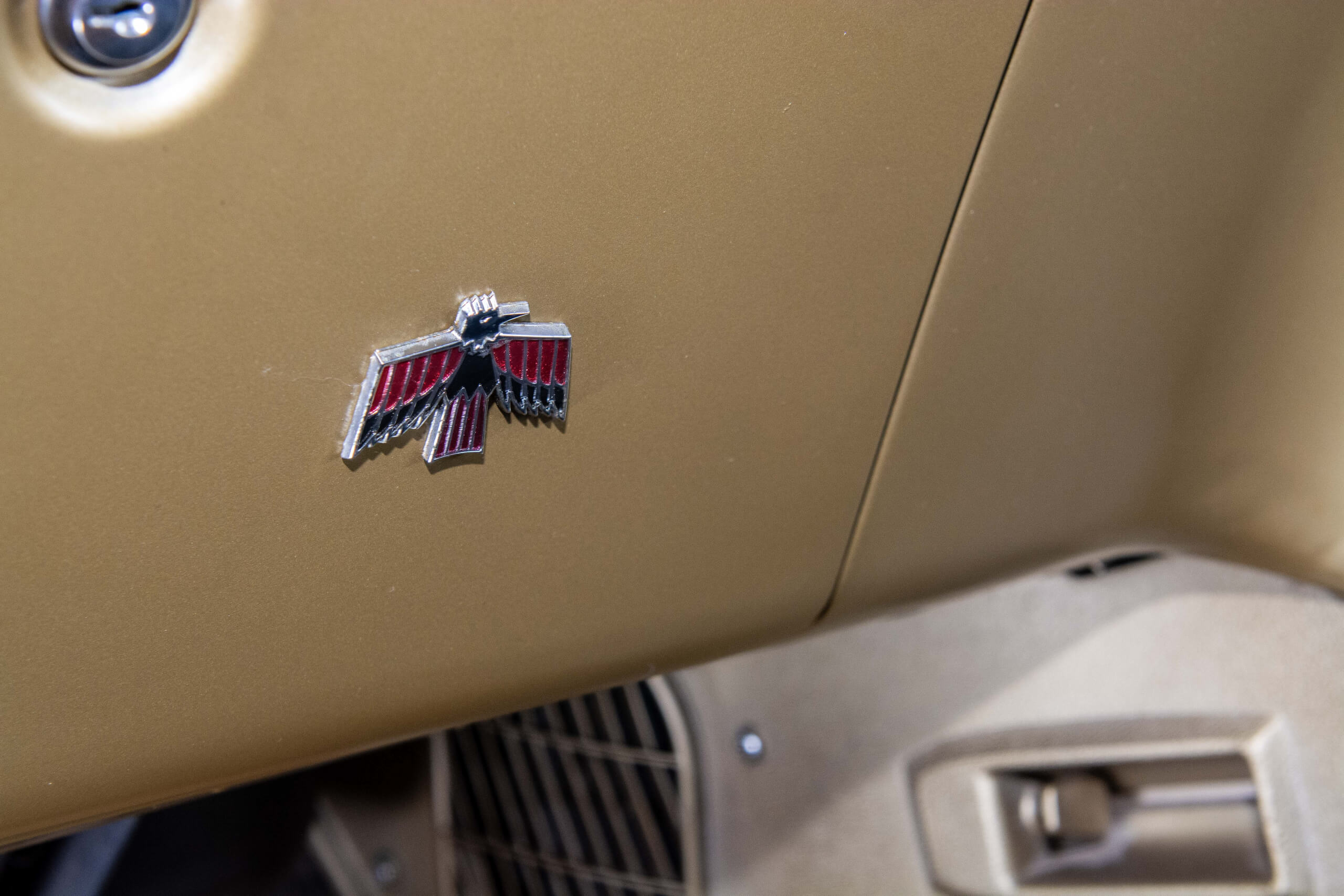 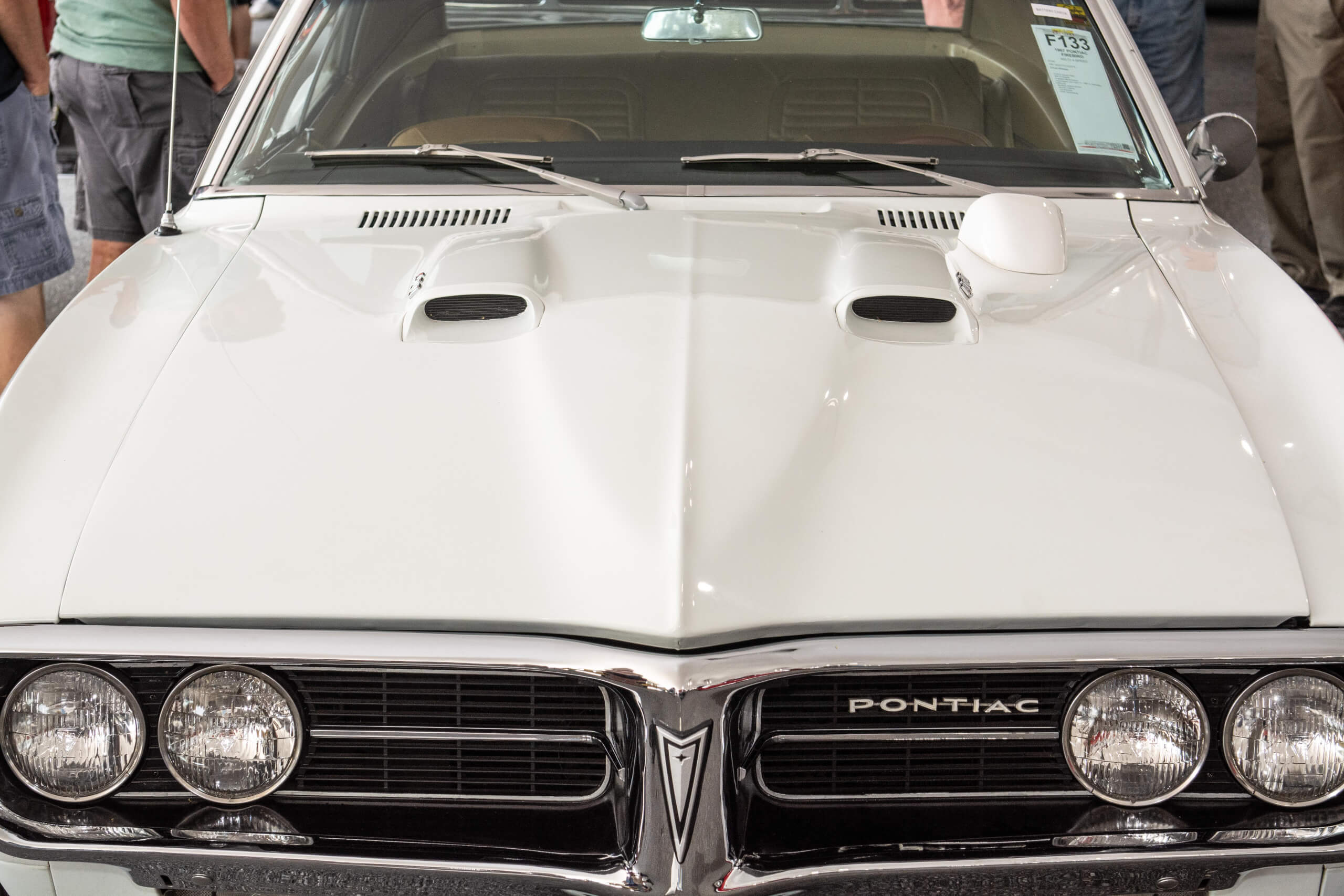 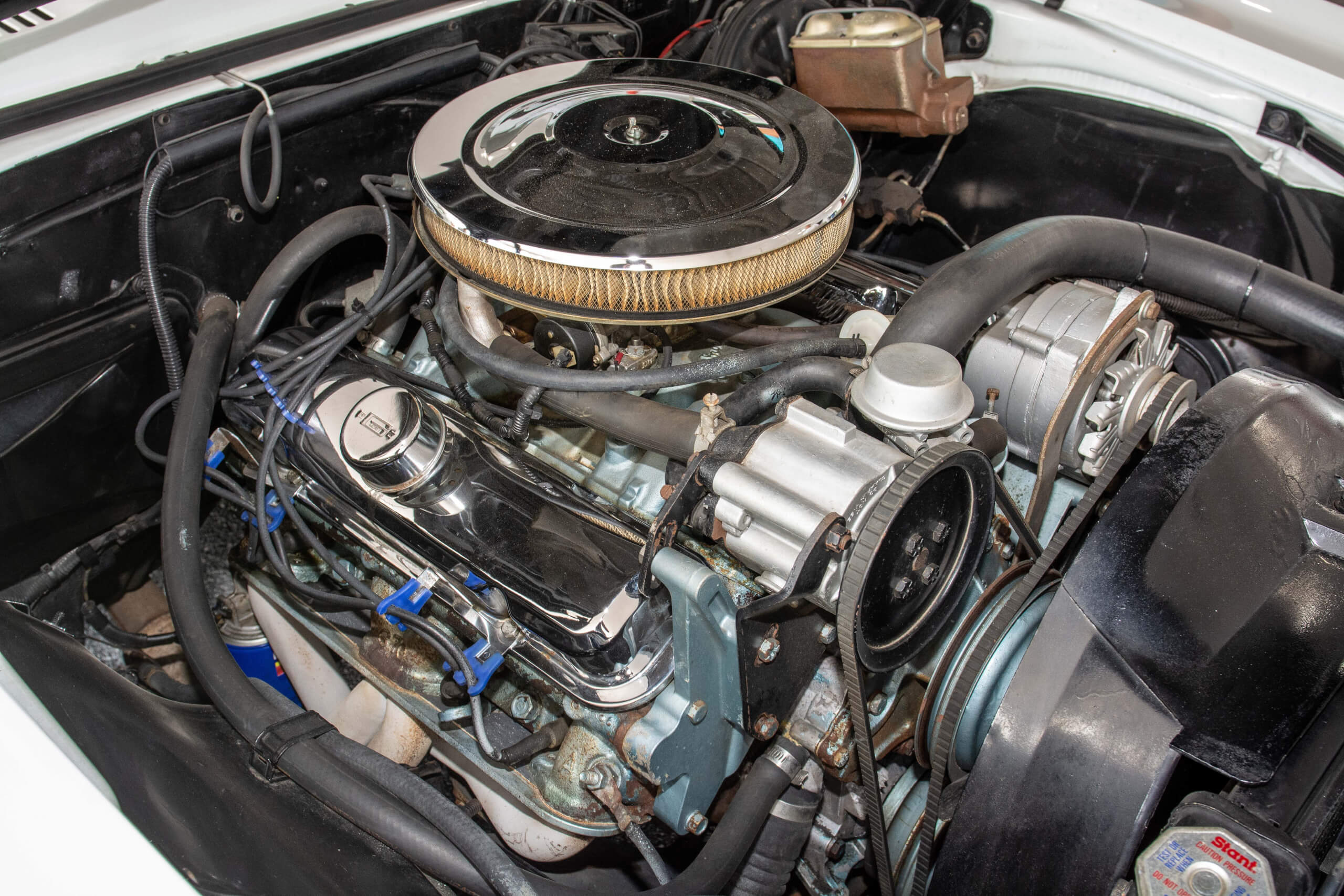 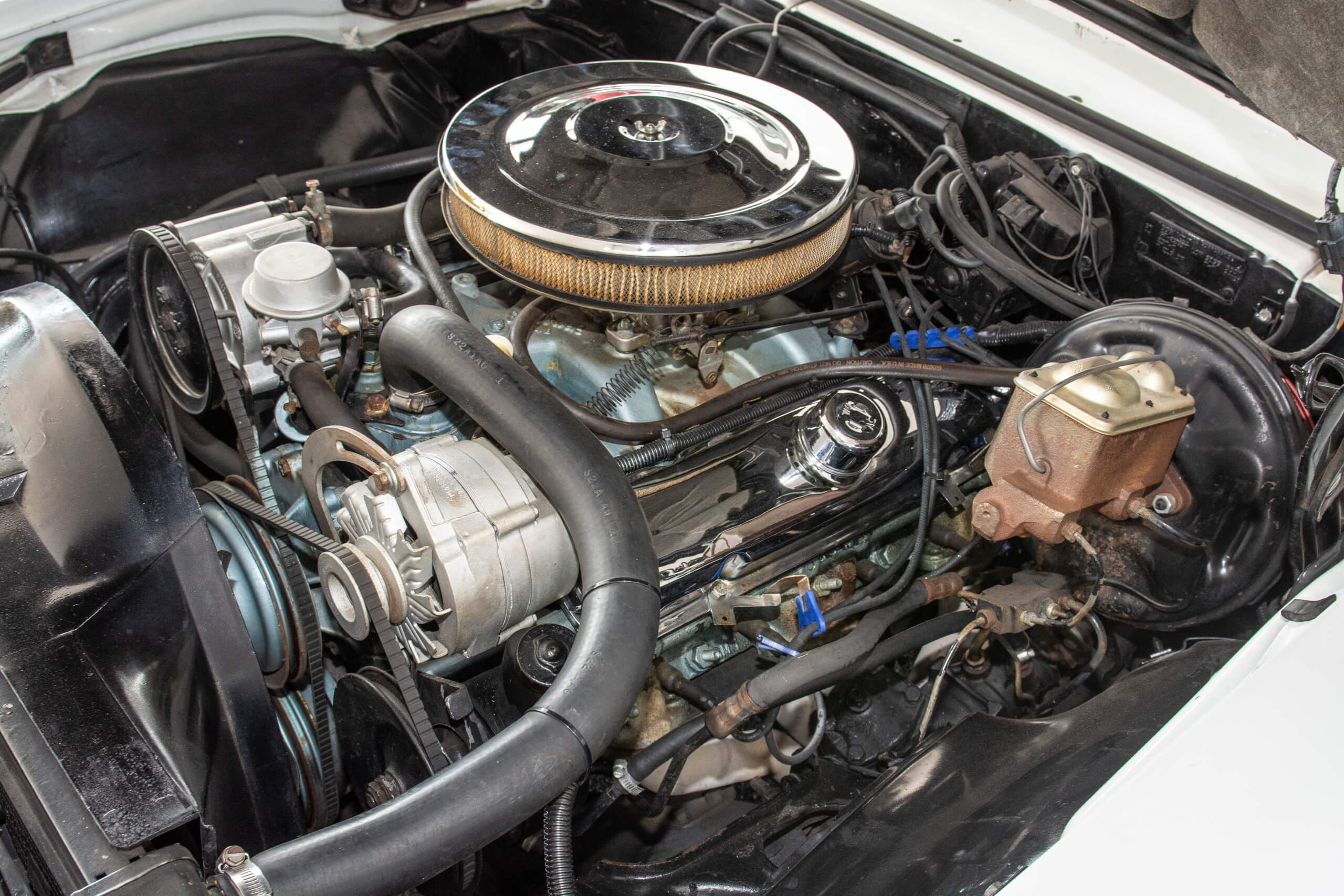 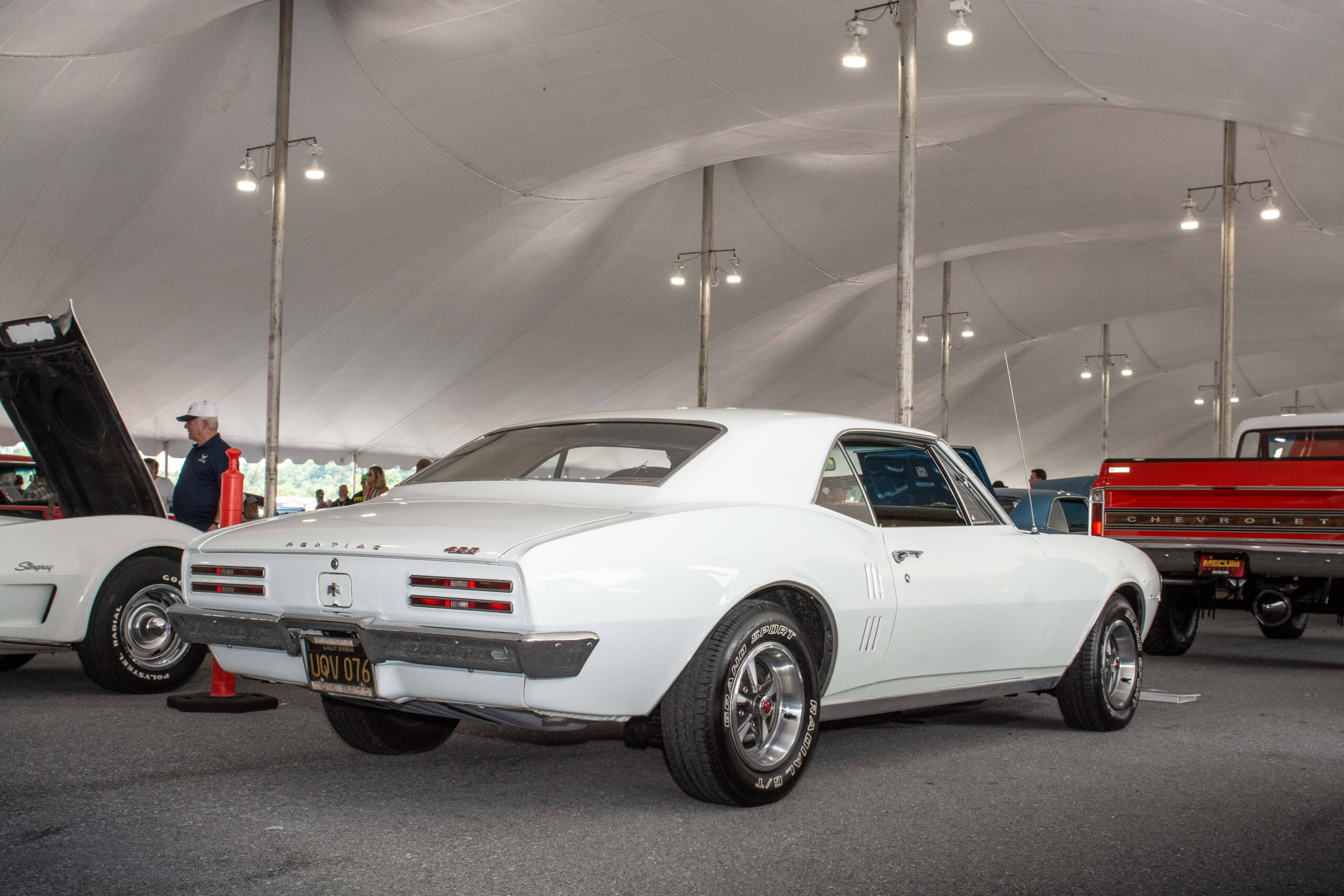 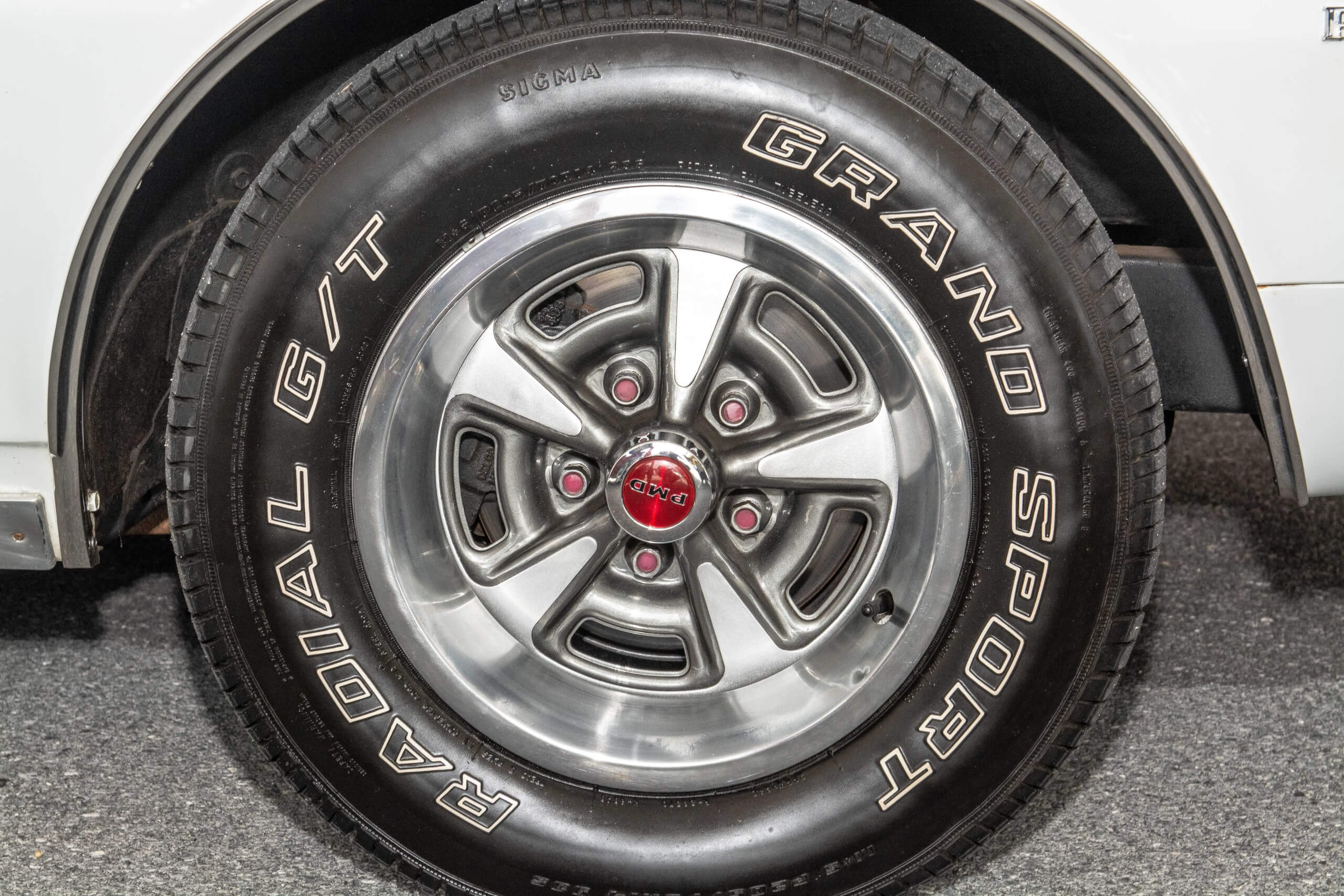 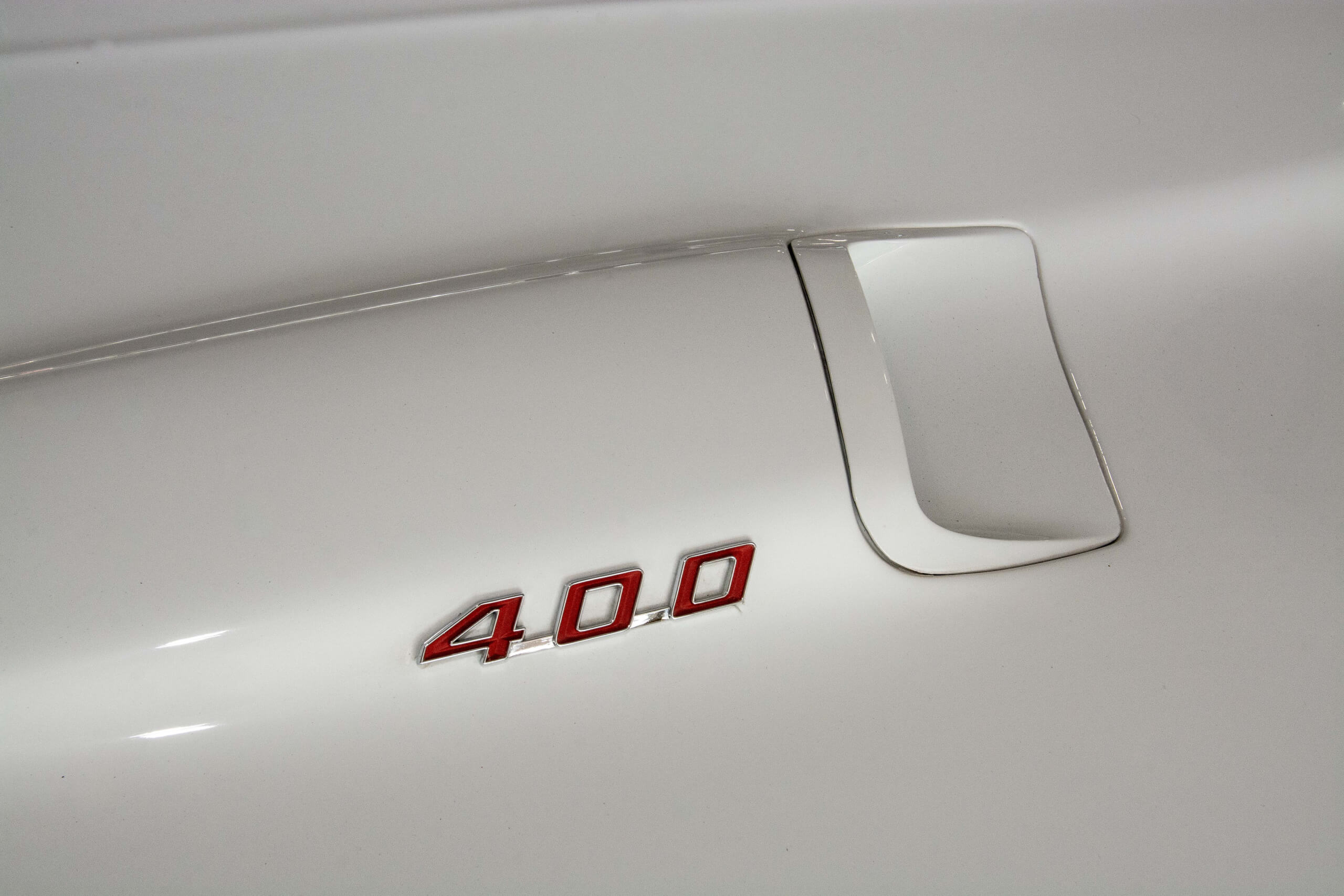 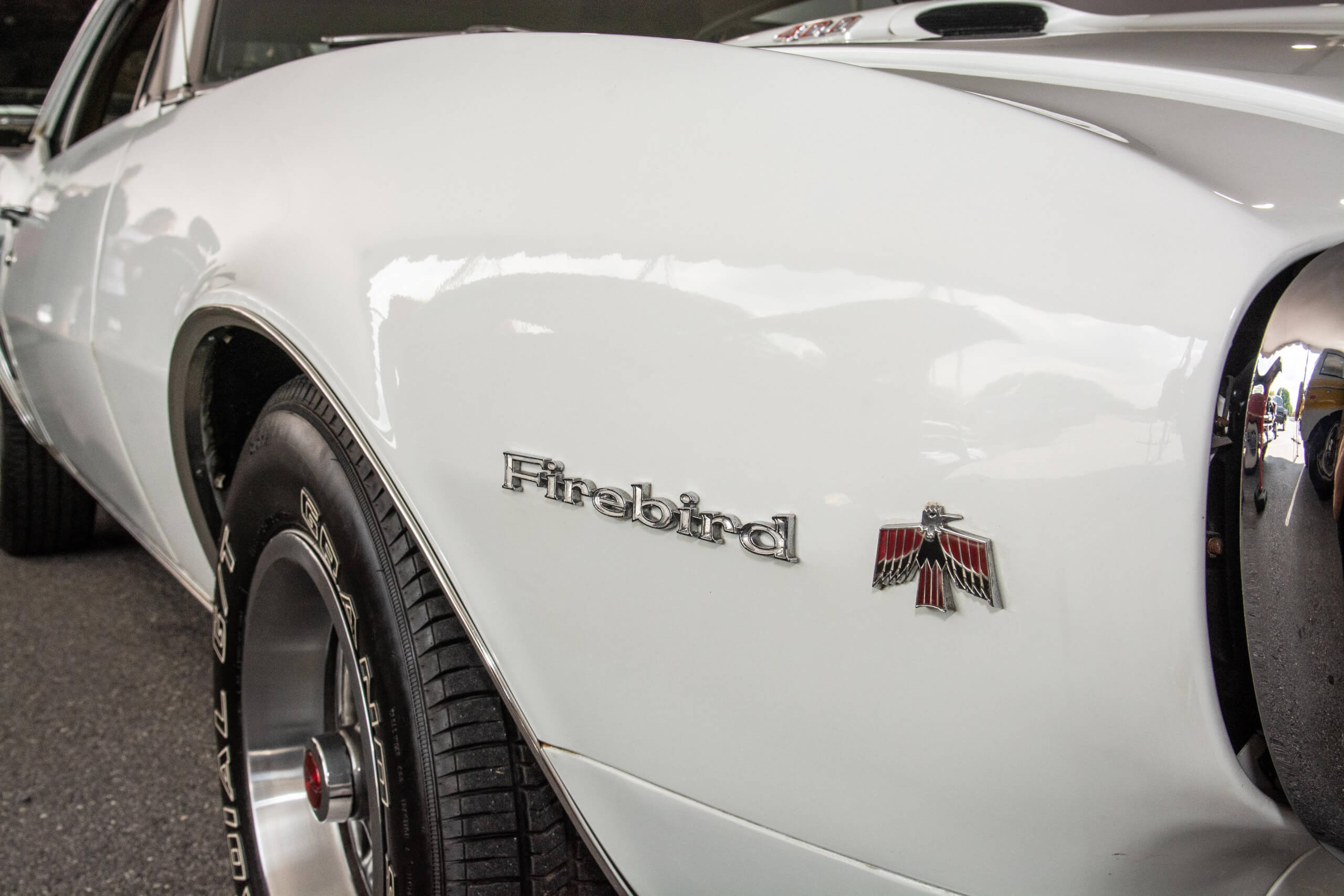 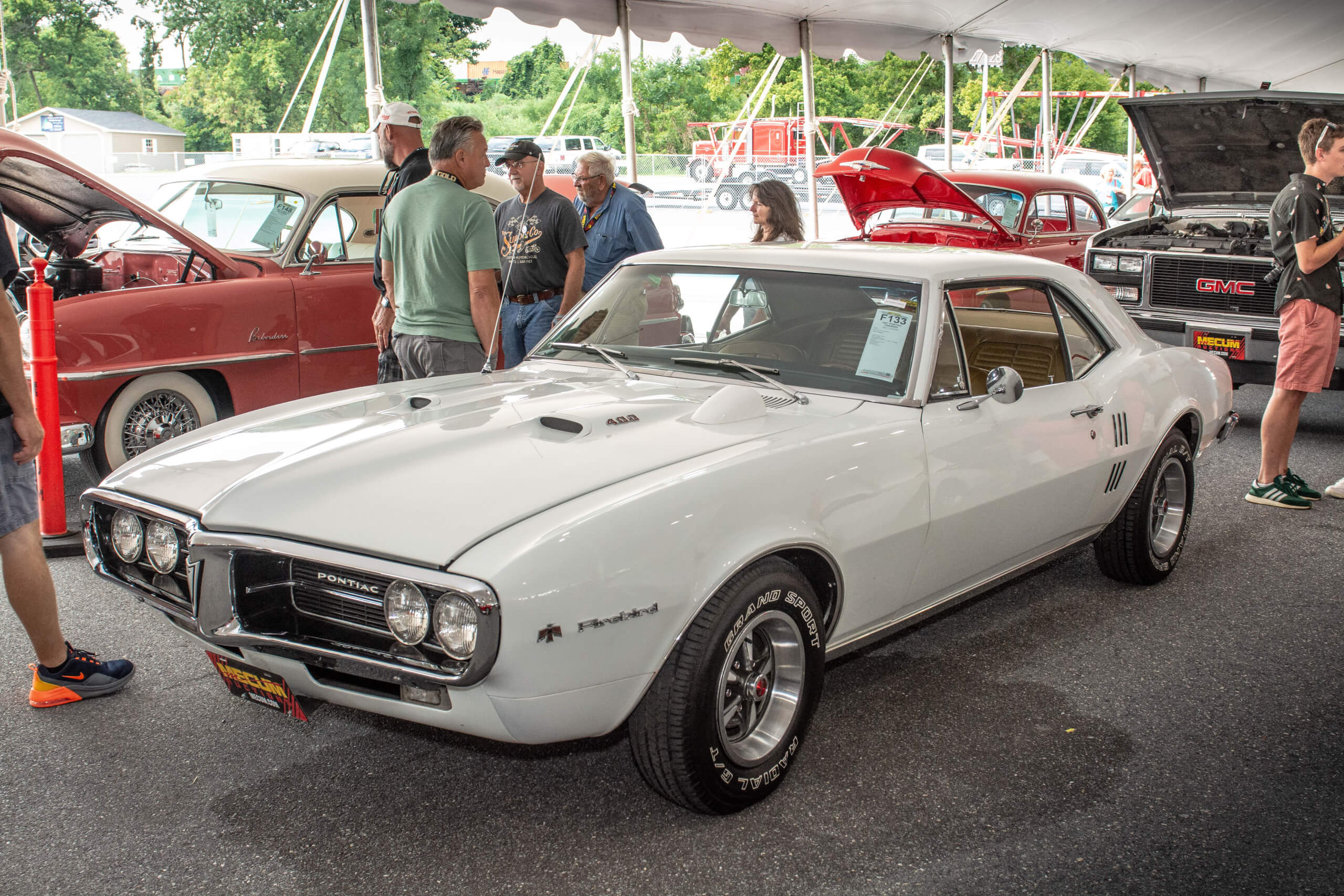 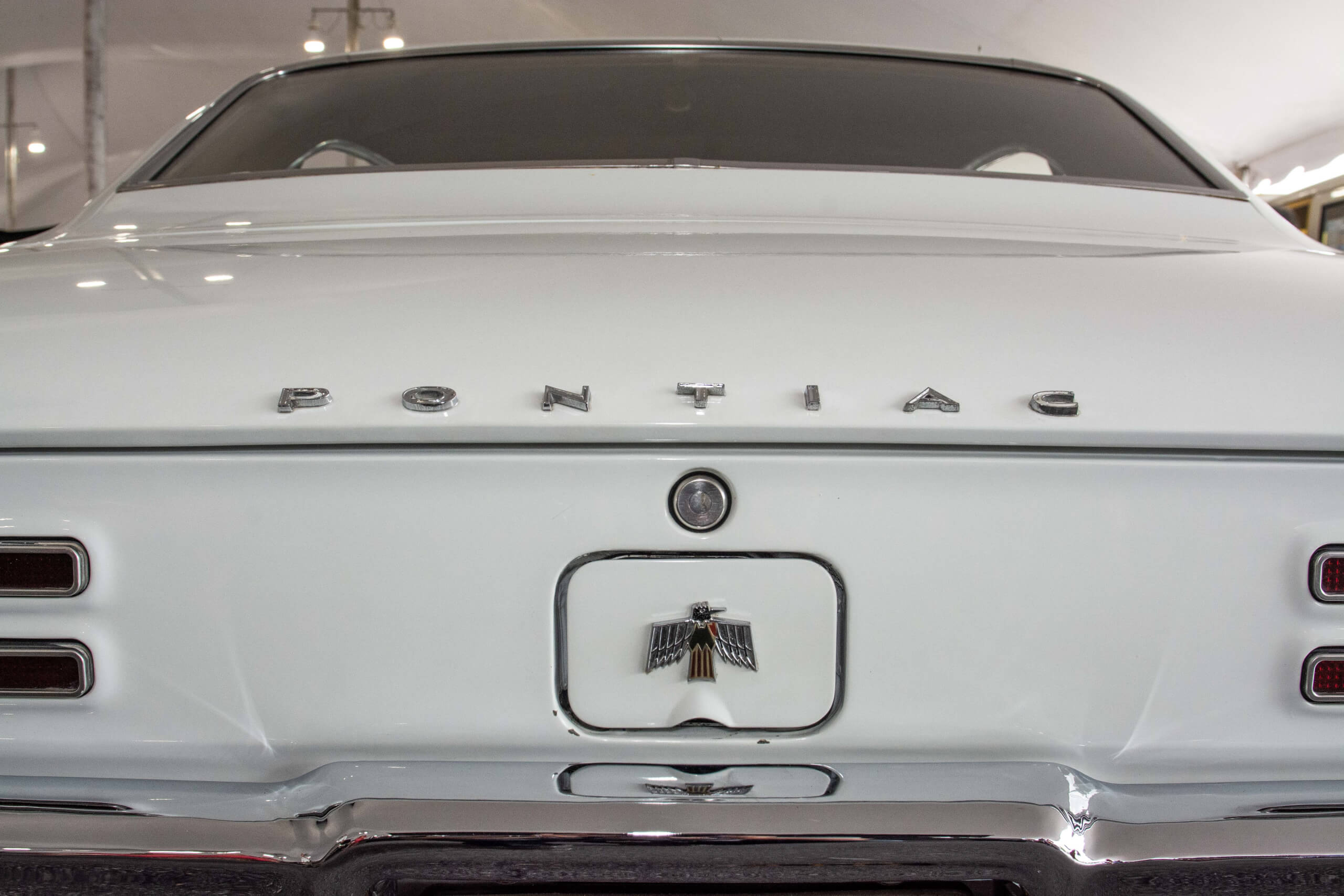 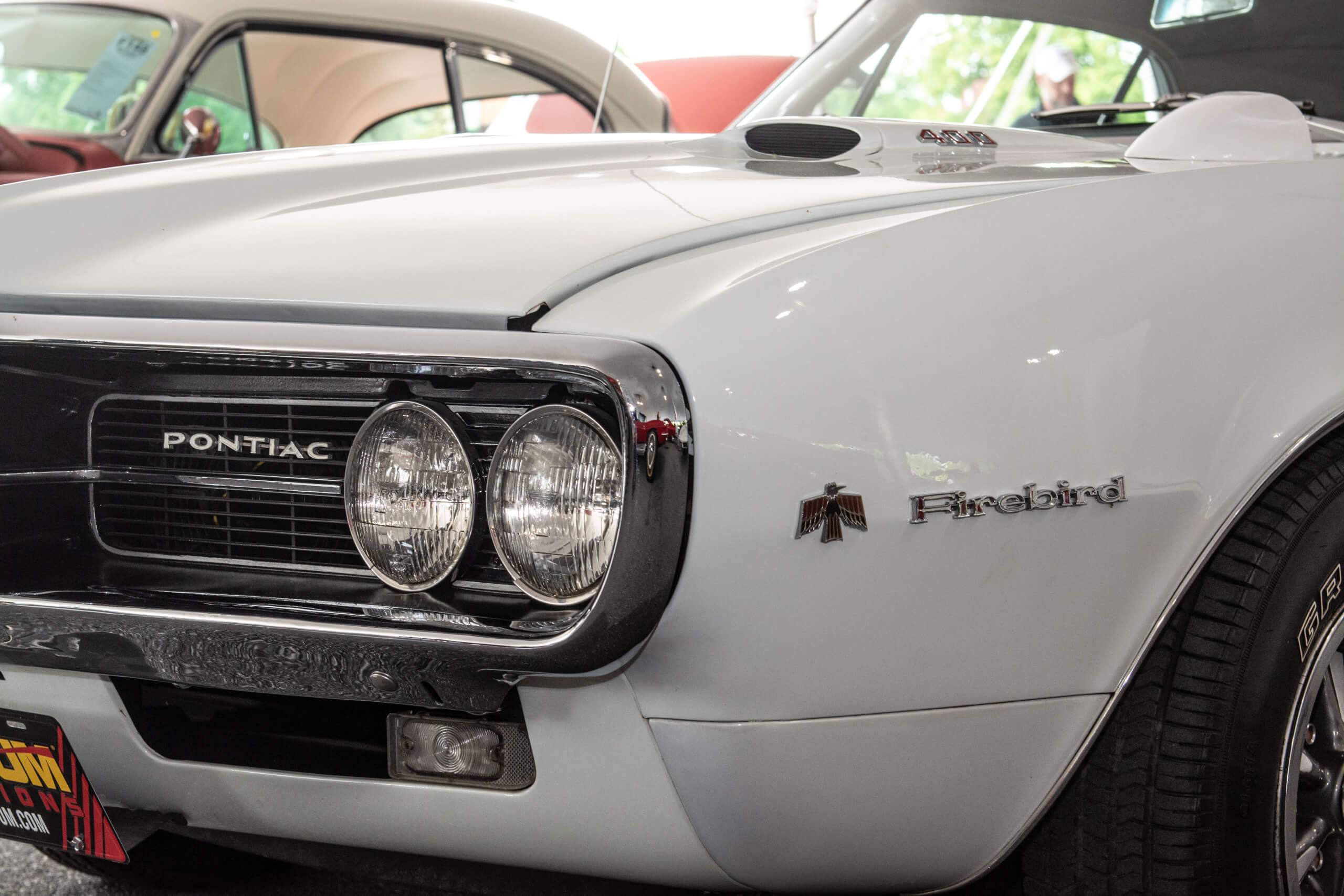 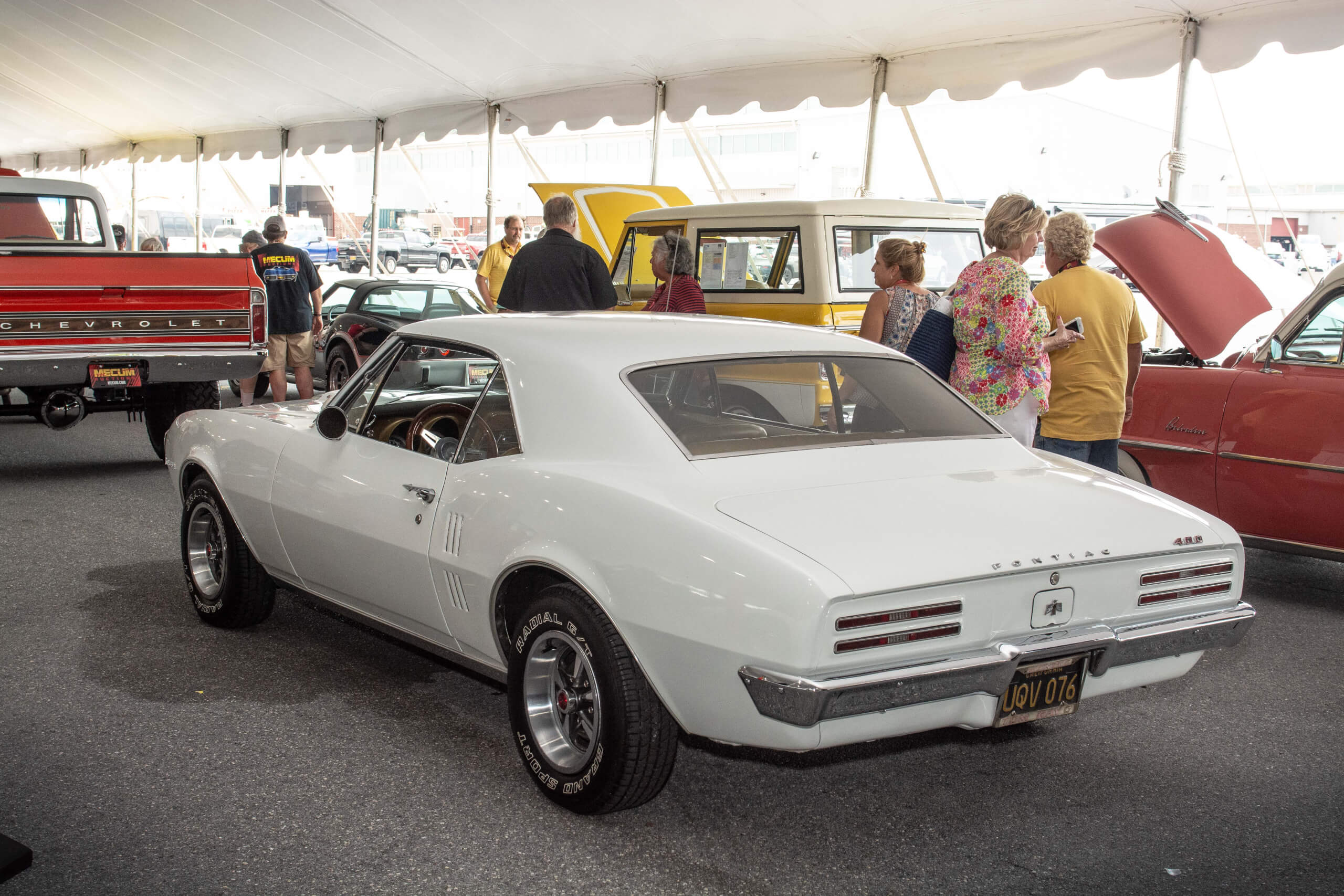 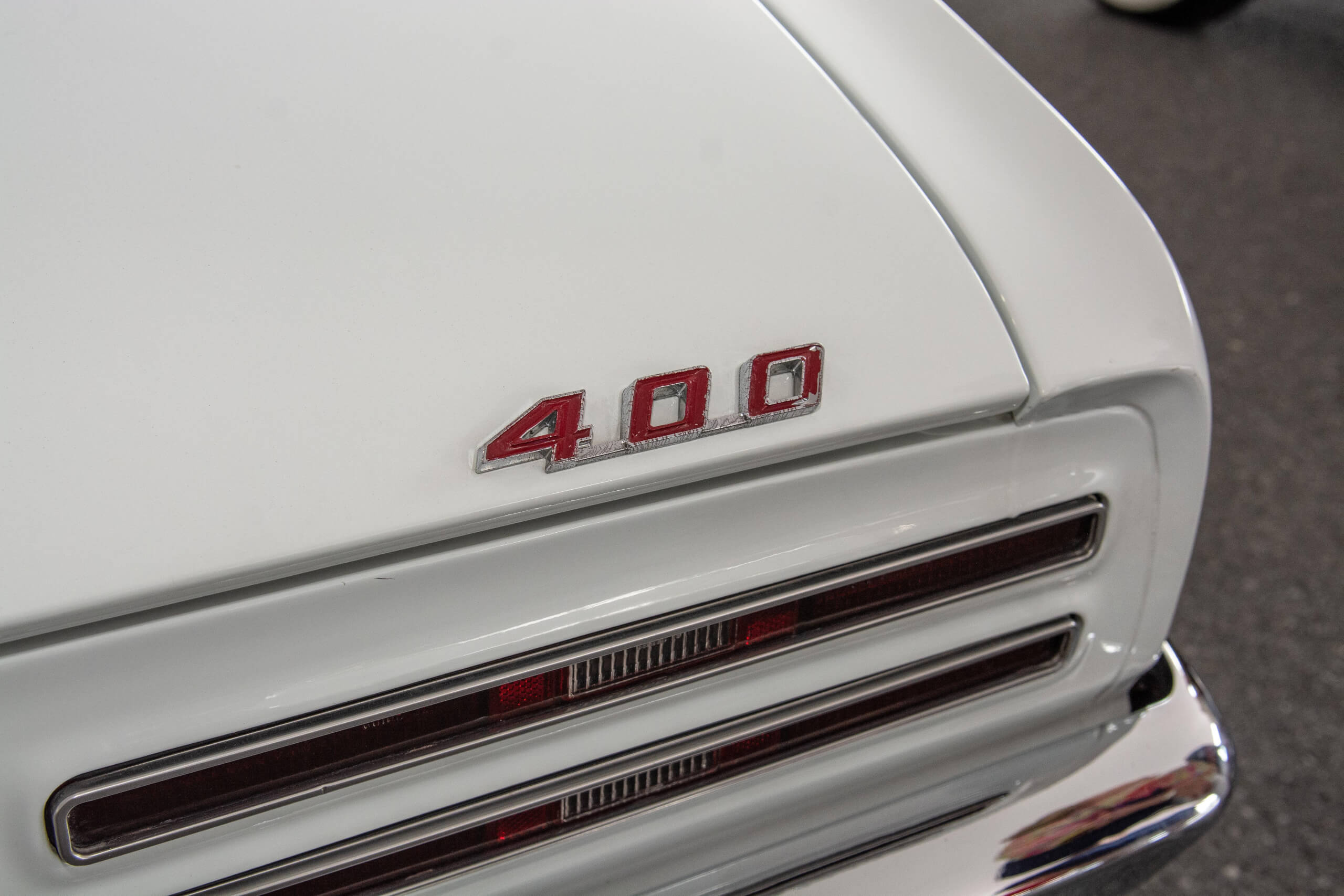 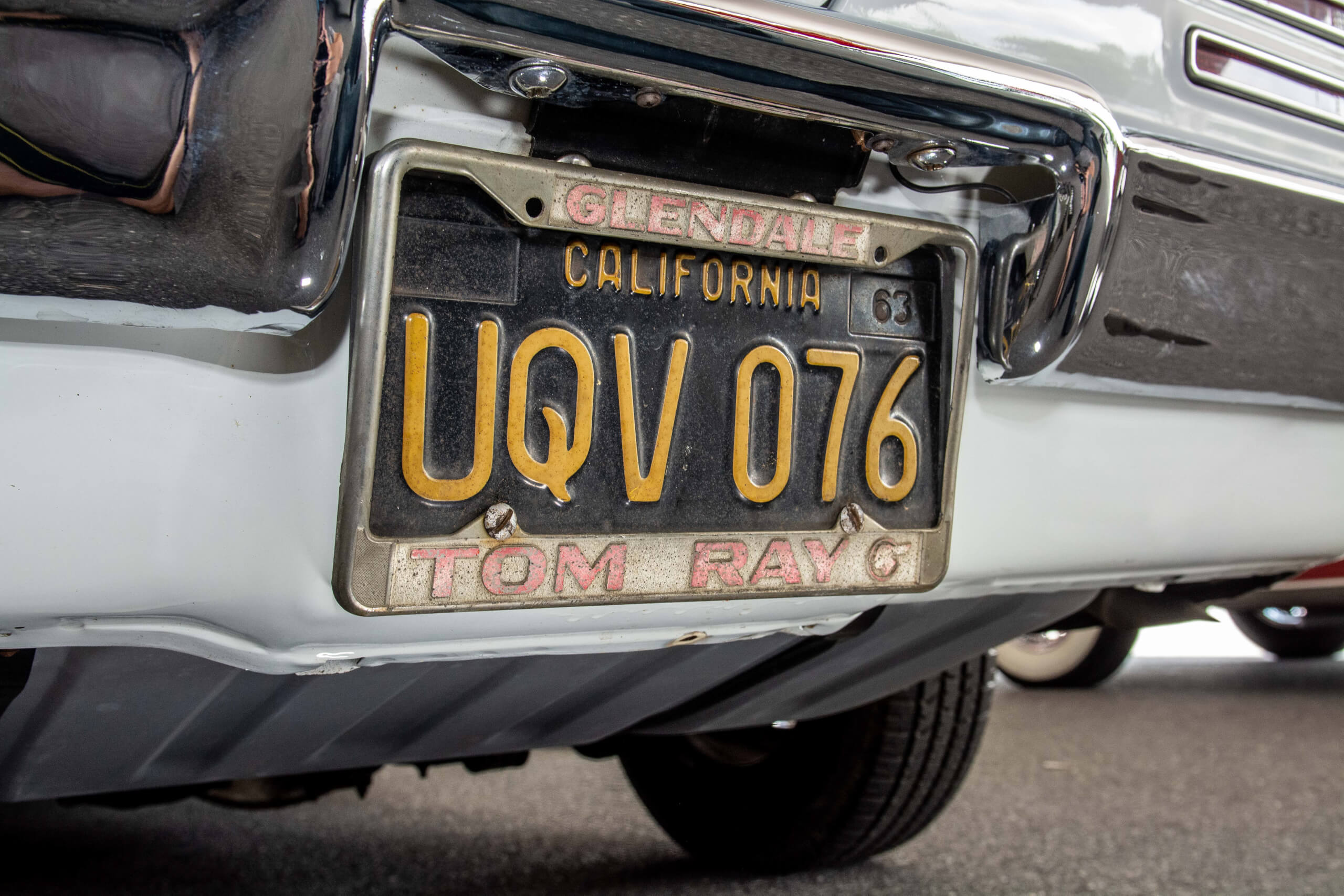 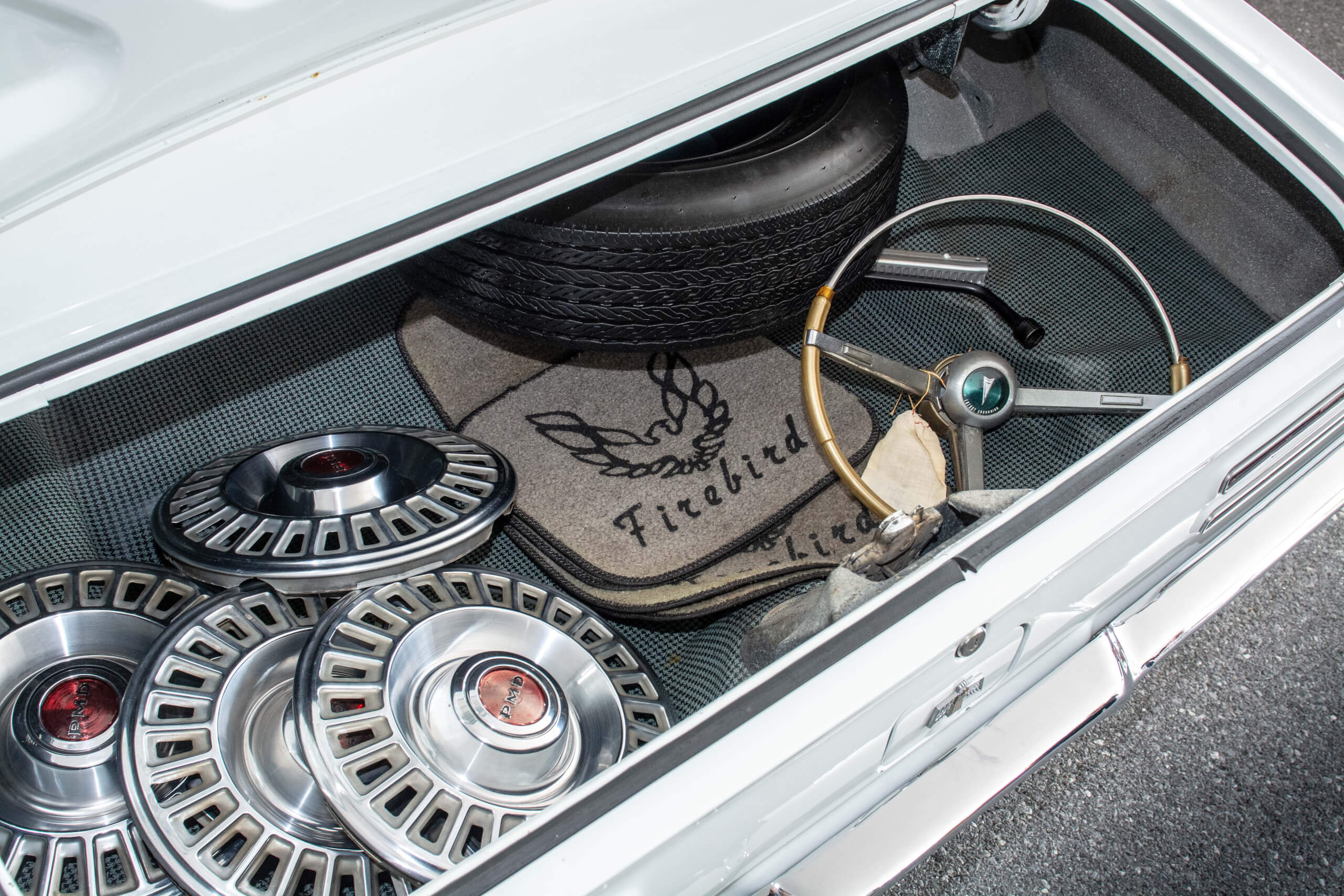 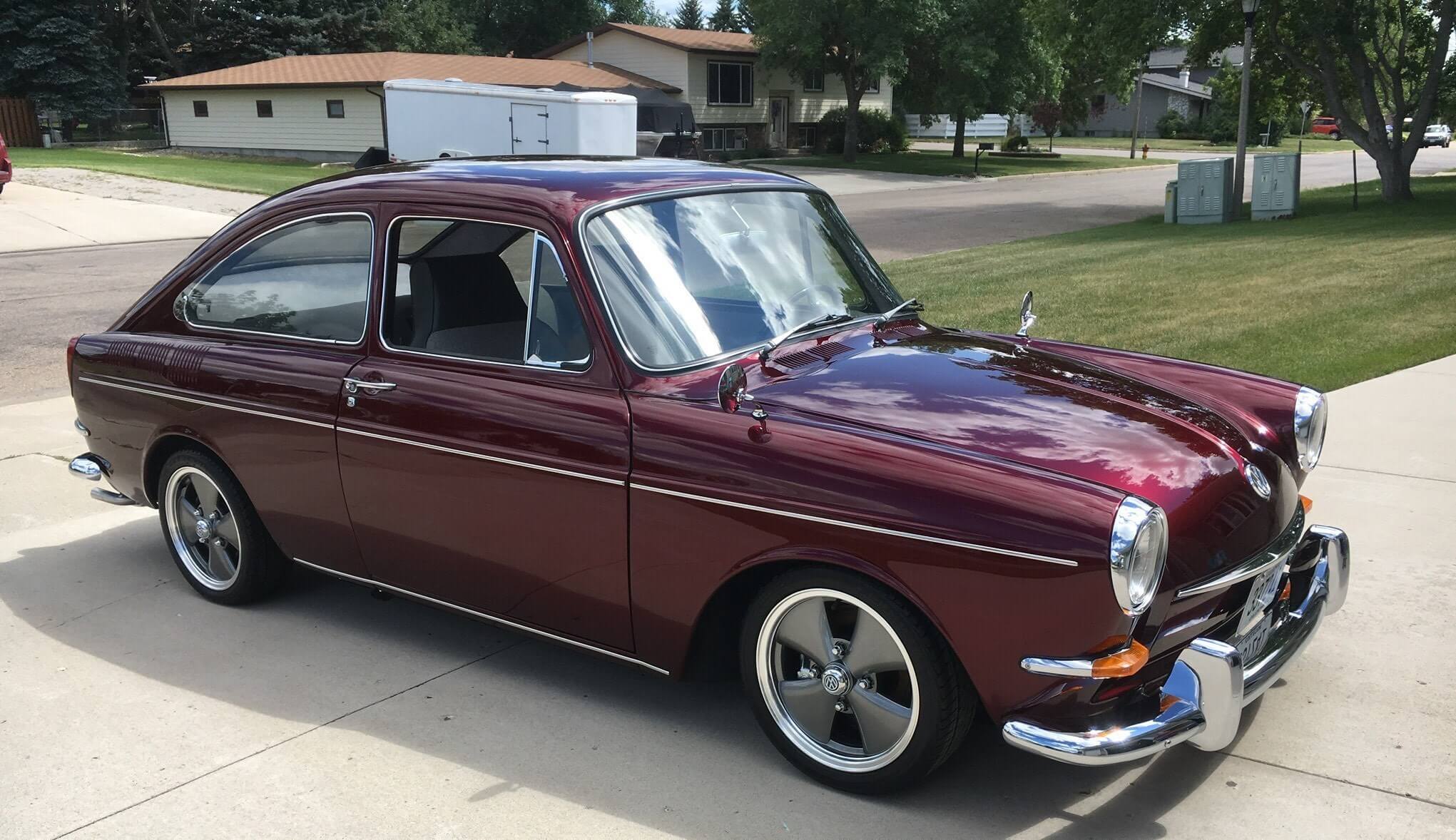 Lynn Pfenning has many special memories with the 1967 Volkswagen Type 3 that his dad, Marvin, bought new. None of them would have happened if it hadn’t have been for…