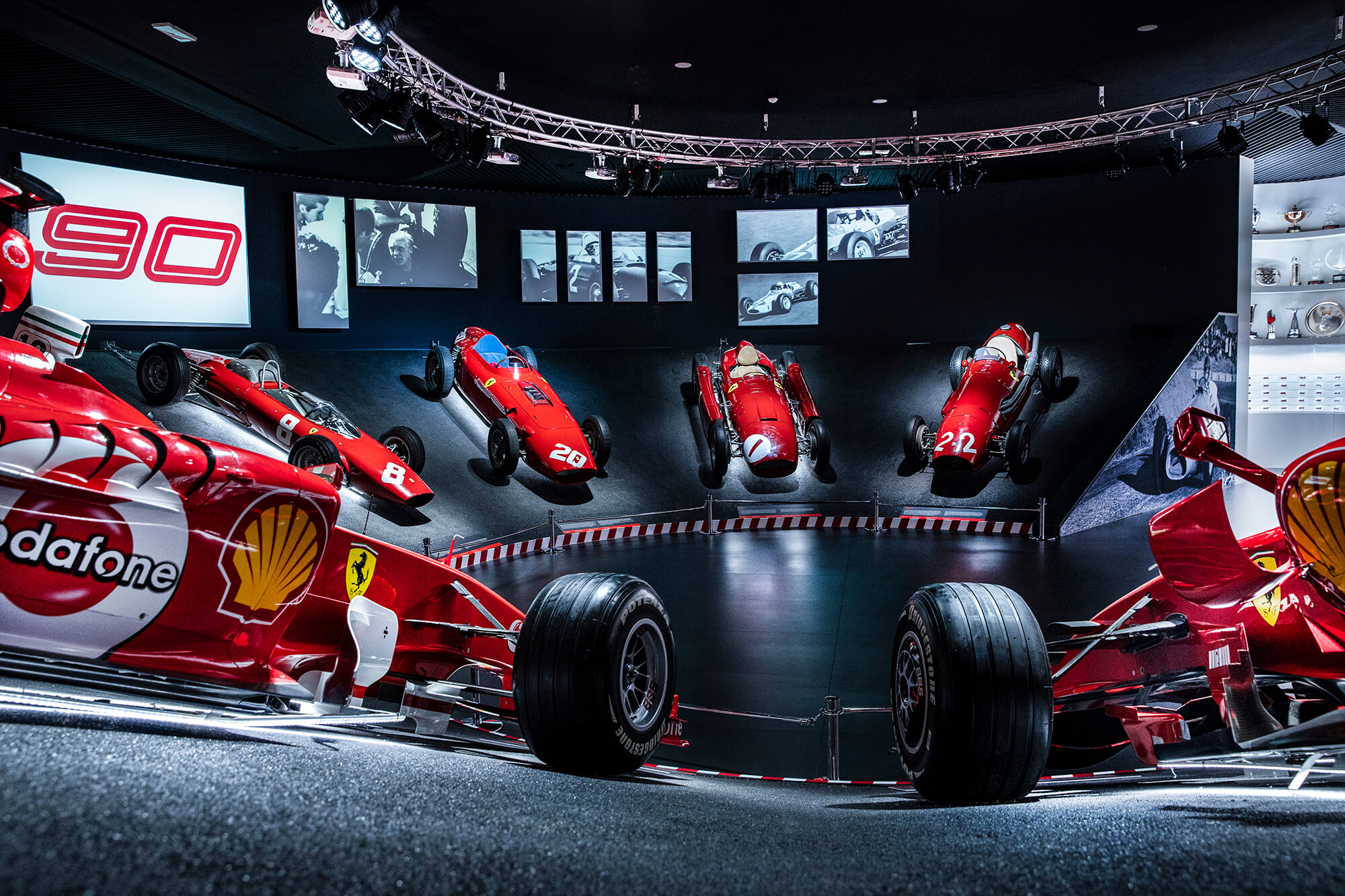 Scuderia Ferrari, the Italian automaker’s motorsports team, is celebrating its 90th anniversary in 2019. To mark the occasion, they’re getting their own celebratory exhibition in the Ferrari Museum, located in Maranello, Italy. The display will feature racecars from the last nine decades, including the first competitor Scuderia worked with, an Alfa Romeo 8C 2300 Spider, up to the very latest, the SF71H Formula One race car, that competed in 2018.

The Legendary Cars of ’90 Years’

Other vehicles on display will include the Ferrari 500 F2, in which Alberto Ascari won two world titles in a row in 1952 and 1953, and the Ferrari D50 that Juan Manuel Fangio drove to take the fourth of his five world titles. Also featured is the Ferrari Dino 246 F1 that helped Mike Hawthorn beat Stirling Moss to the World Champion crown by a single point.

The exhibition also pays homage to Ferrari victories in enclosed wheel racing. One such notable vehicle shown is the 166MM, which gave the brand its first win in the 24 Hours of Le Mans.

Another new exhibit opening is dedicated to Ferrari’s tech marvels, the hypercars. These are vehicles the brand considers milestones in automotive history, catalysts for innovation and being of superb, ‘technological excellence.’

Stunning and rare examples visitors can encounter include the 1984 GTO, the F40, the F50, the Enzo and the LaFerrari. The P80/C will also be on display, which is the latest one-off vehicle the Ferrari special projects team has produced. It was just unveiled this past Spring.

Both the “90 Years” and “Hypercars” exhibitions will be running until May 2020.